Not everyone are born stars but the 19 grand finalists of SM Little Stars 2015 proved us otherwise. I still can’t believe my favourites were part of the top 5 and were given their respective titles. Congratulations again little stars!

If you think being a star is easy and all it takes is smiling and being pretty in front of the camera, then you haven’t actually seen the hard work stars have put into their craft before they even were stars to begin with. I personally witnessed this as I was given the privilege to sit in a day before the grand finals, as the 19 little stars had their final run through and workshop.

I dropped by just in time to see the little stars showcase their talents. Most of them were planning to do a medley – sing, dance and act. Iba na talaga ang mga bagets in this day and age, they’re more comfortable and confident or was I just shy when I was their age?! Hahaha. 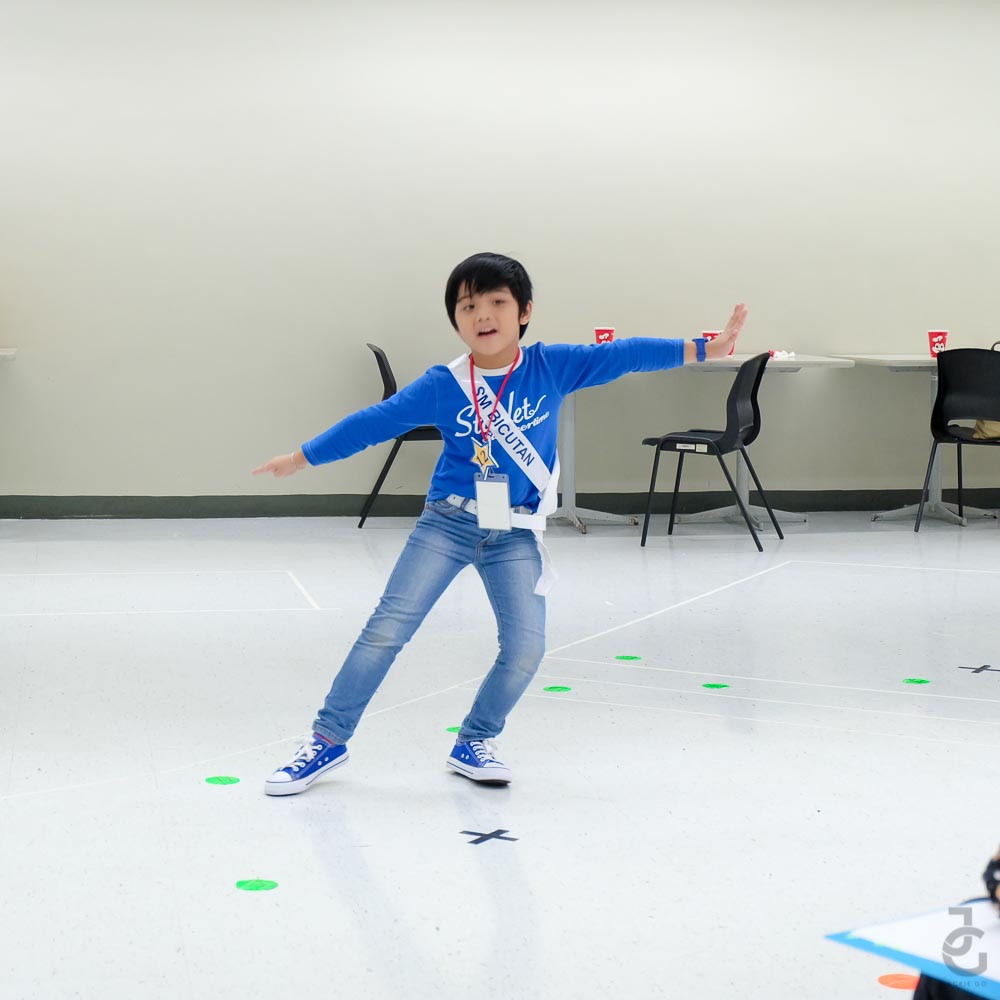 Grabe how professional these kids are. The moment they were called to perform, they drop the kulit kid act and immediately sang, danced or acted their hearts out. Galing! 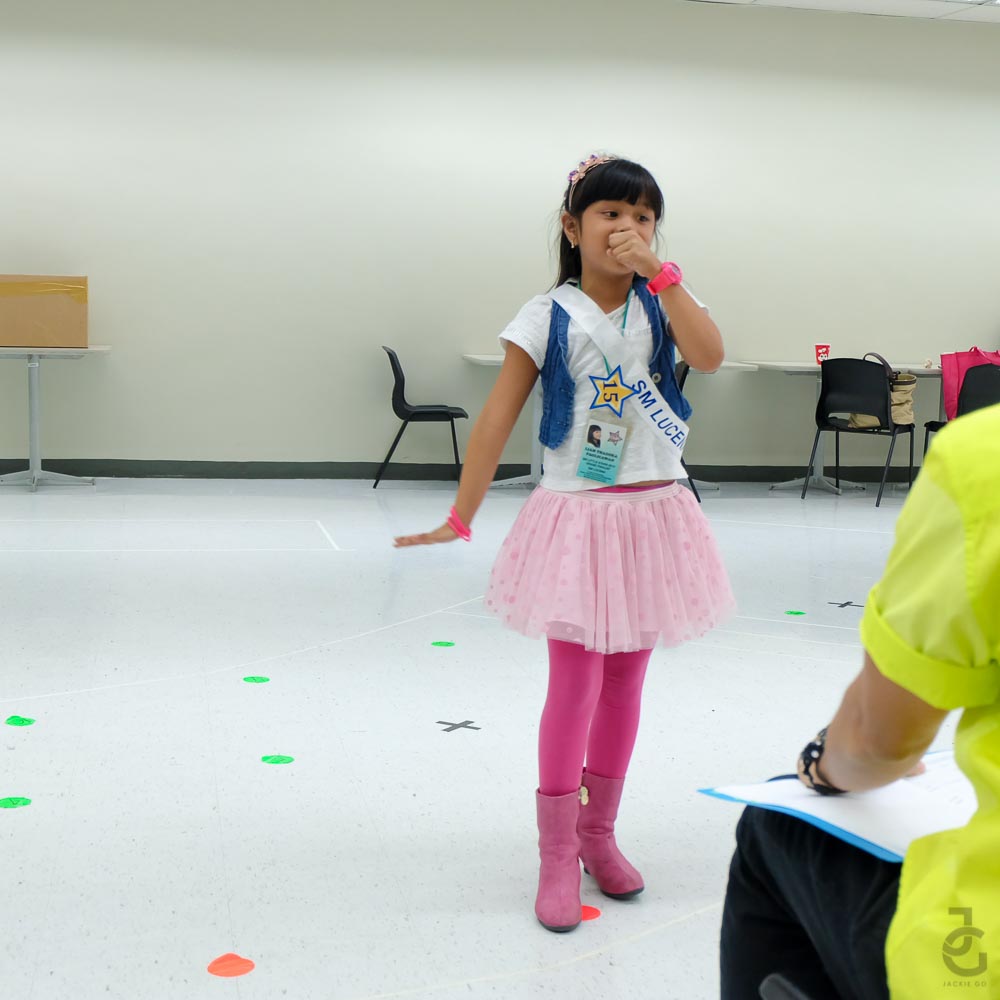 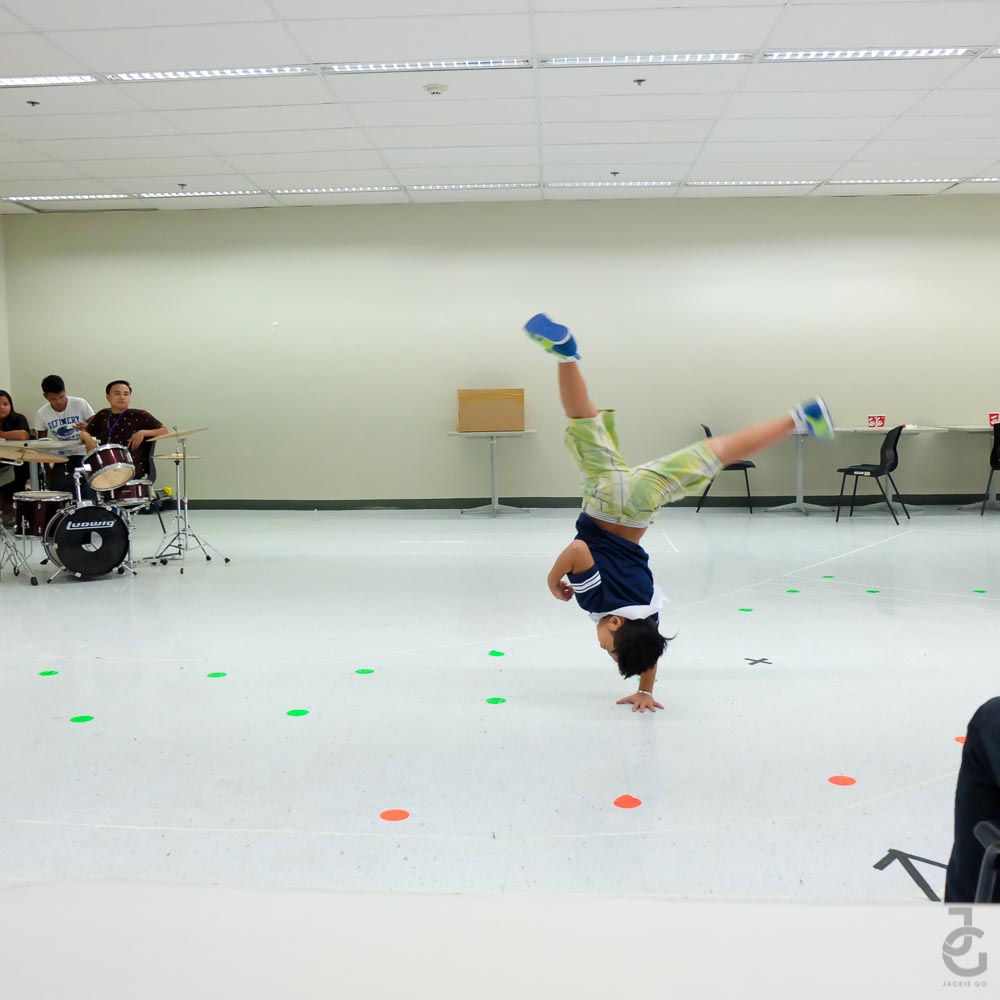 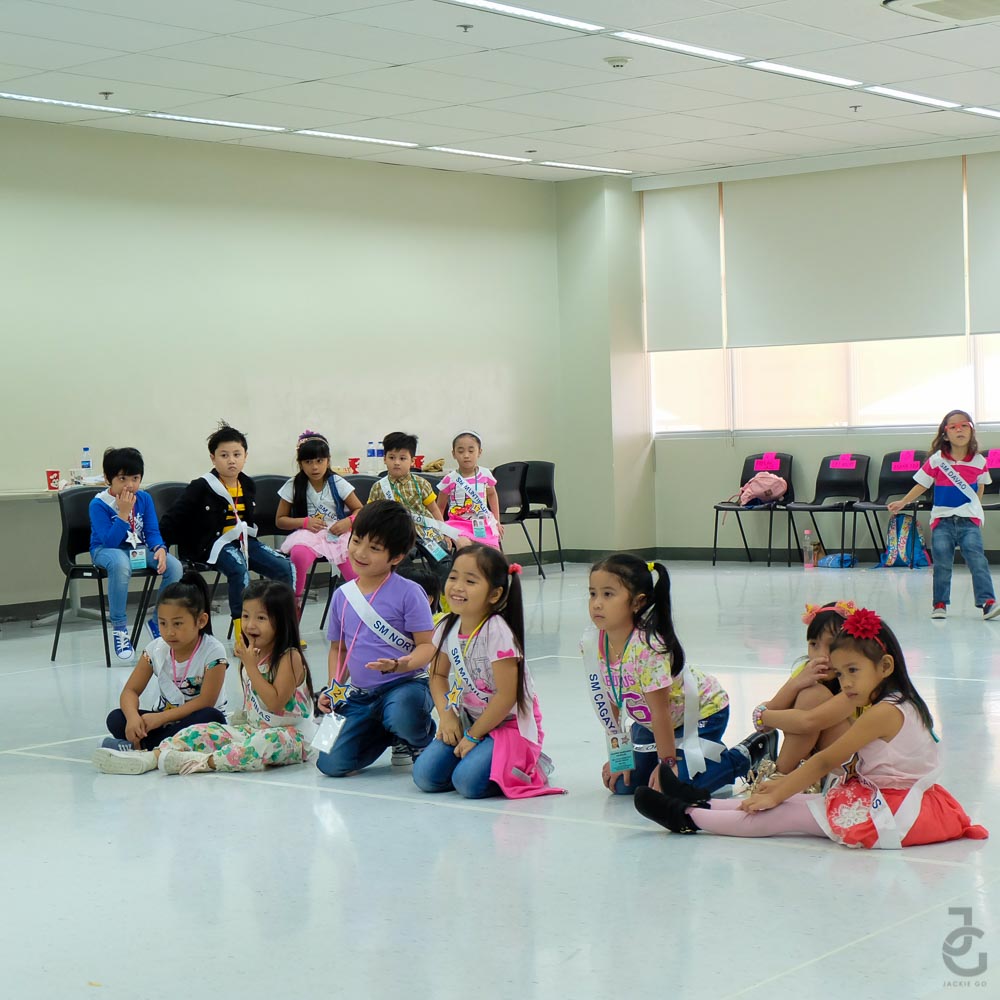 Super cute how these kids encourage each other as each one performs in front of one of this year’s judge and a dancer himself, Joshua Zamora. 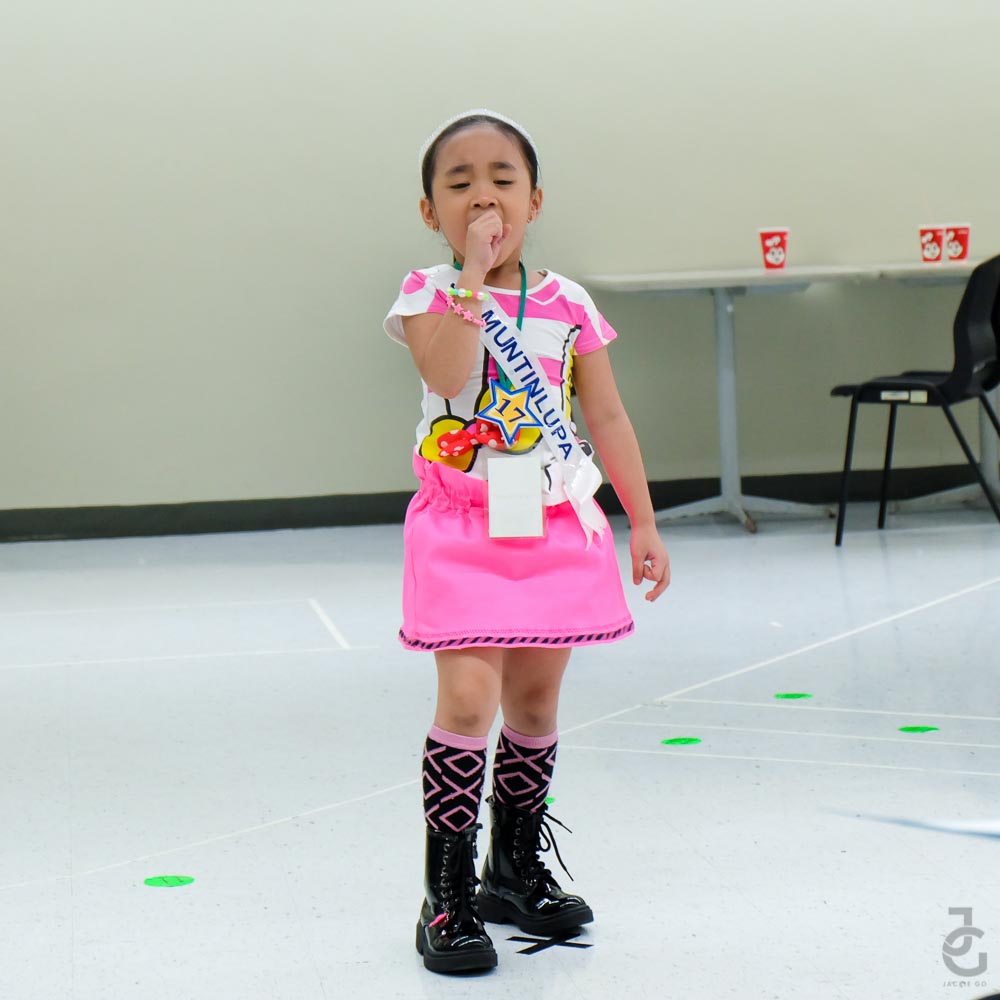 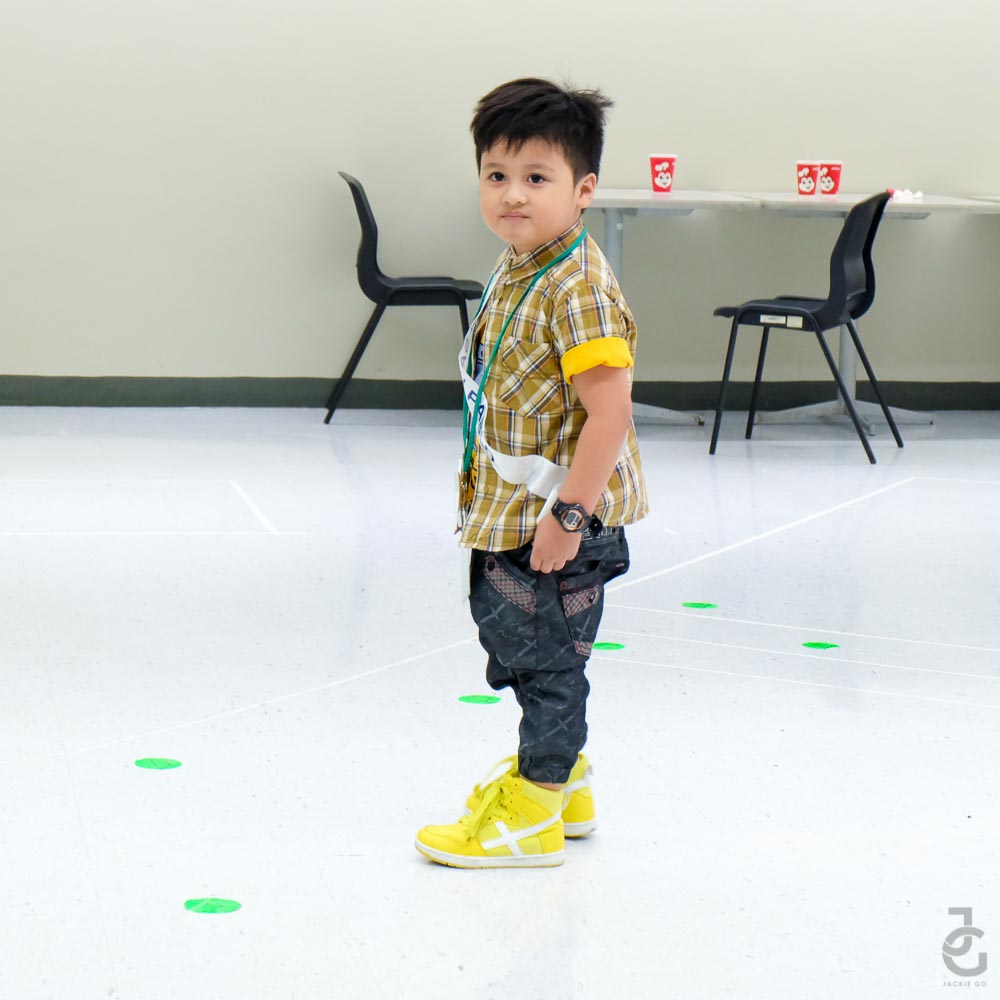 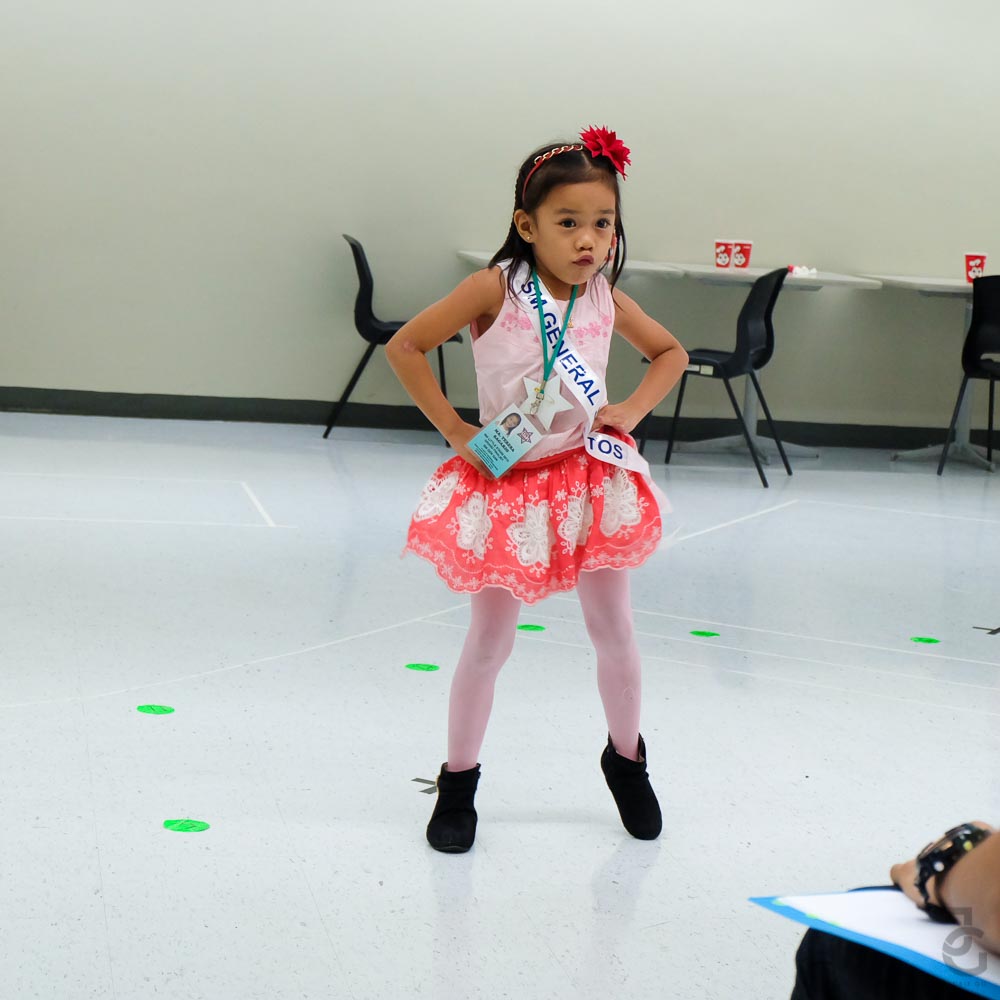 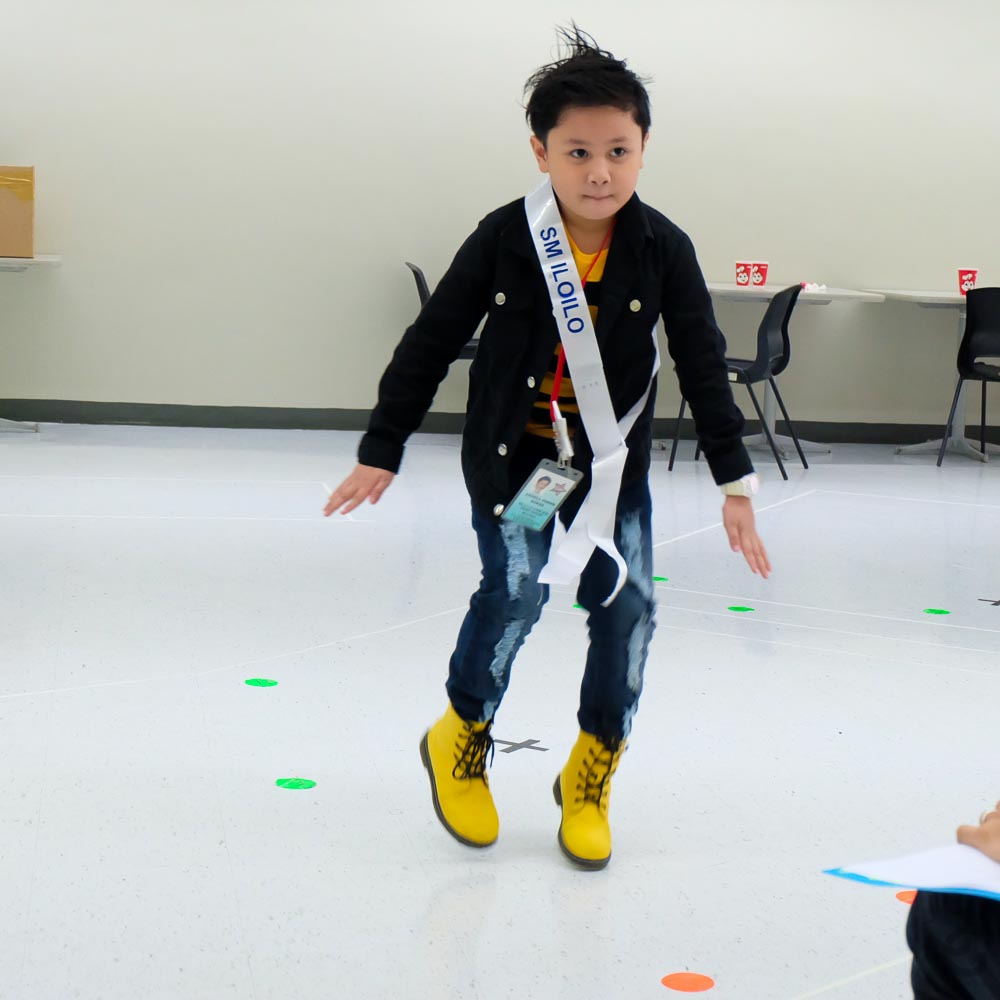 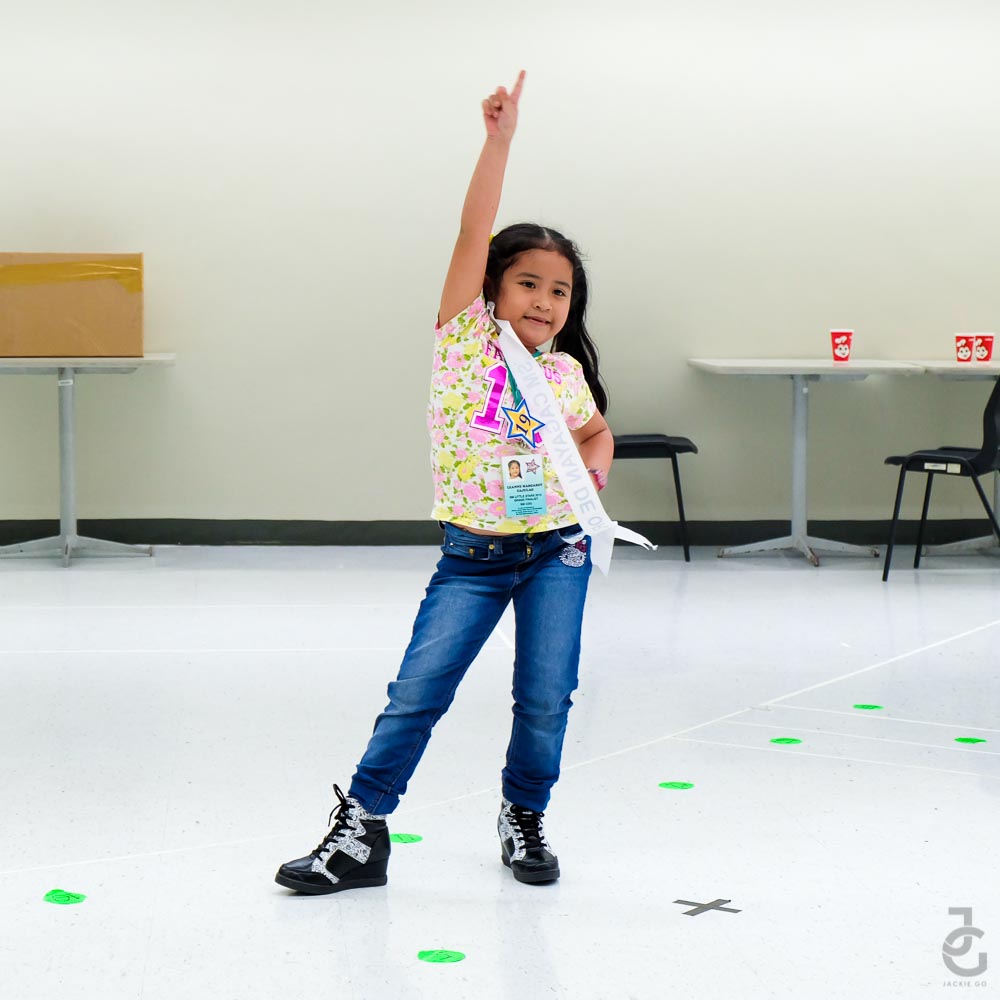 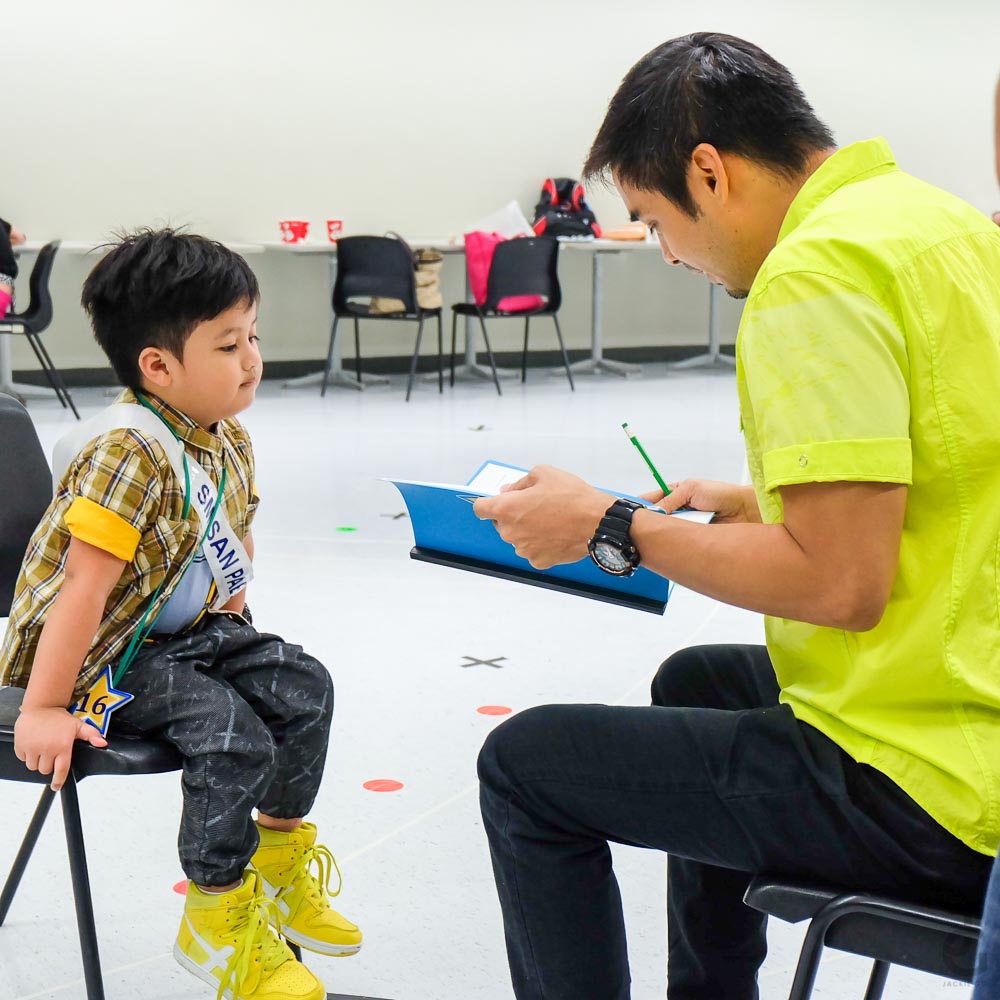 After everyone had performed, Joshua Zamora had a one-on-one session with each child – he gave a few tips on how they can improve their performance. One of the tips he told everyone was to simply enjoy. To not focus much on the the steps or the lyrics but instead use their emotions to give more meaning to their performance.

For every beat and every movement, there’s a corresponding emotion that the audience can relate to. 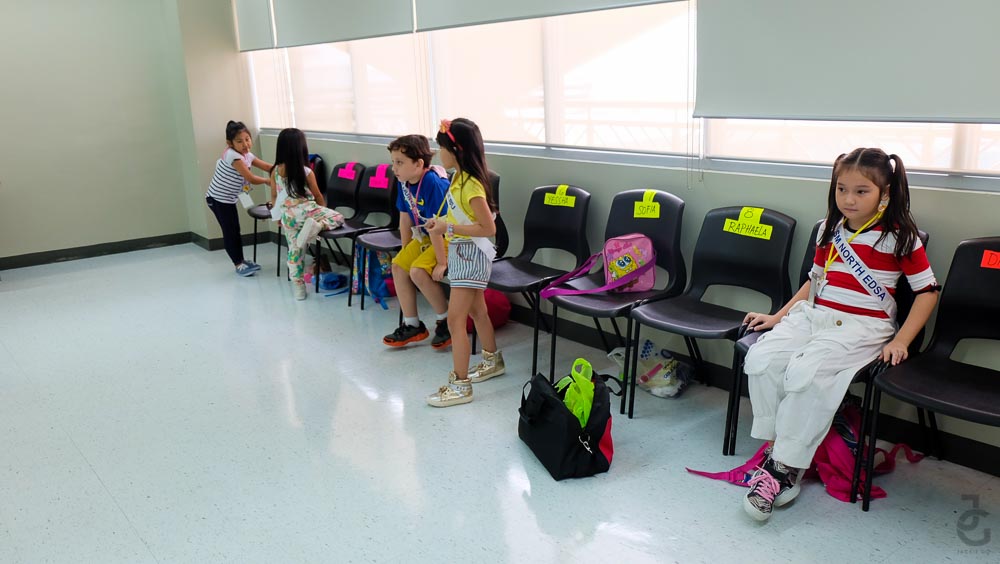 I also had the chance to talk to little stars in between their workshop, while taking a break. 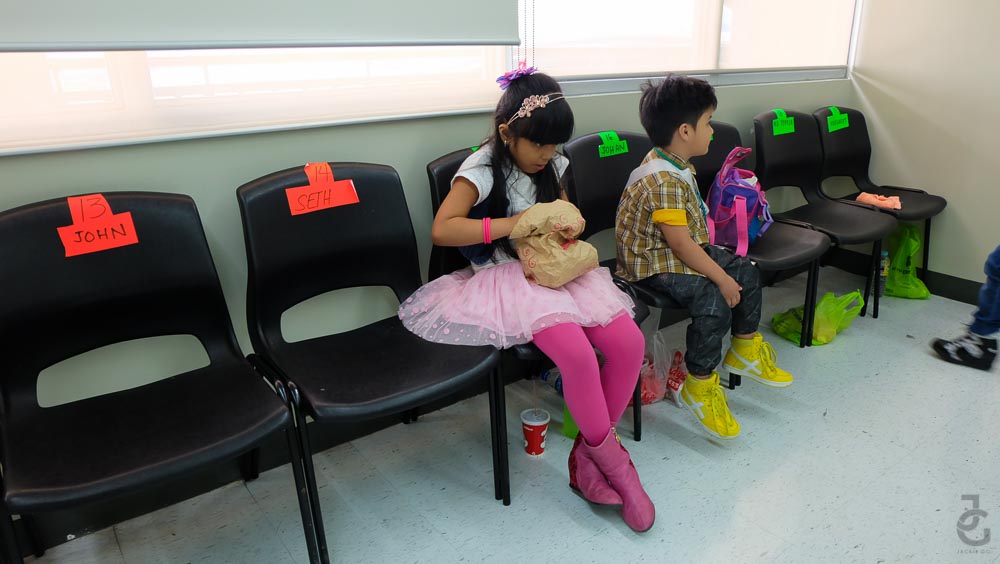 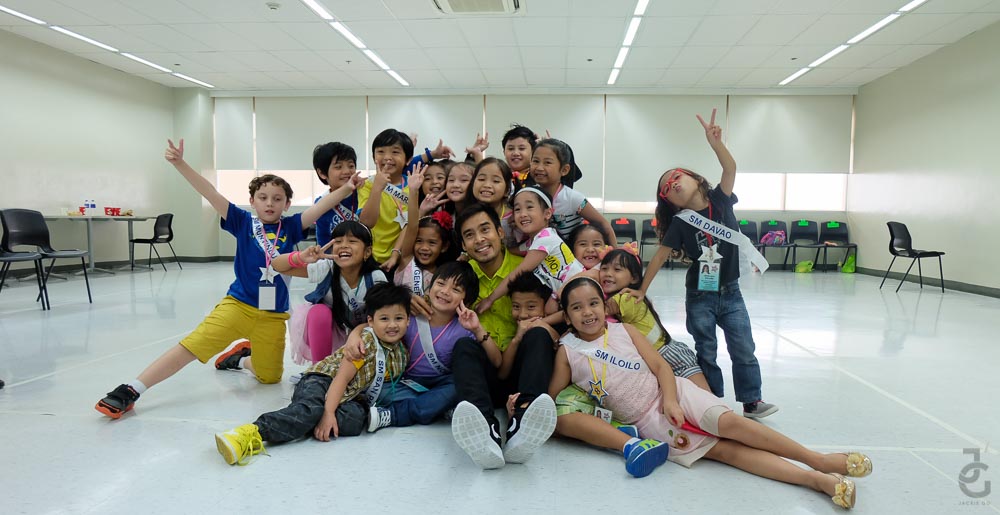 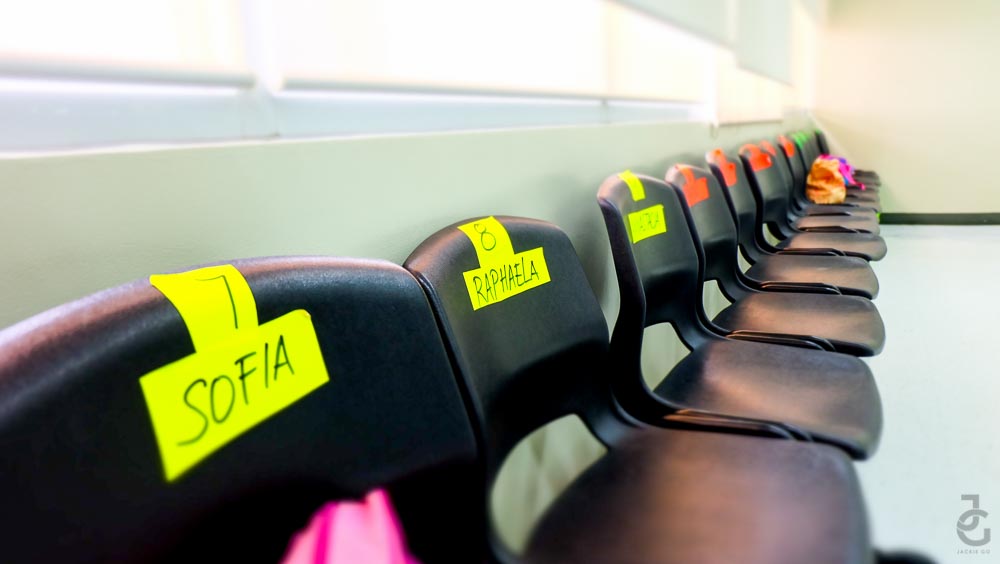 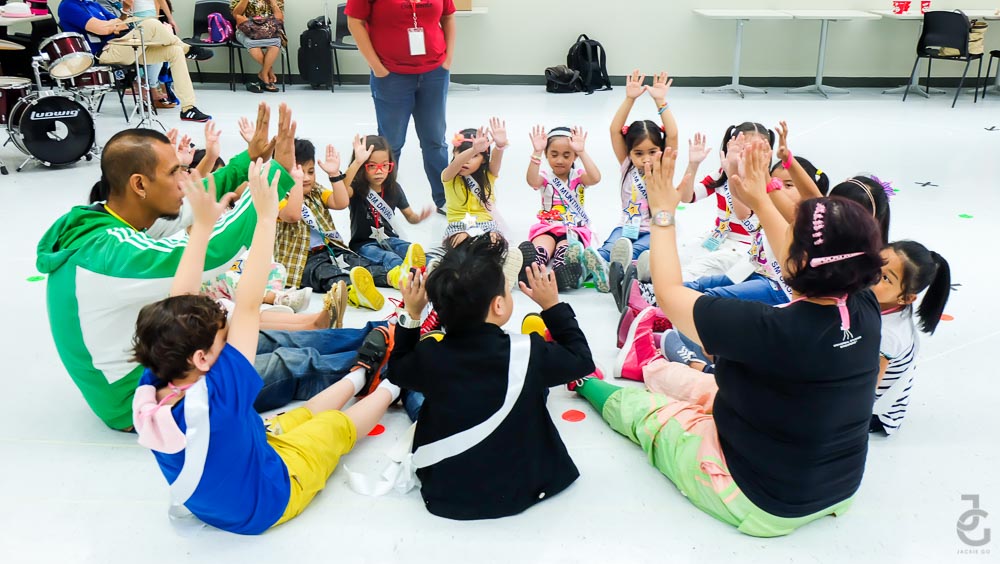 Having fun is part of being SM Little Stars. For a moment, I actually forgot they were kids for they sing and dance better than I do. Parang gusto ko biglang mag workshop along with them! Heehee. 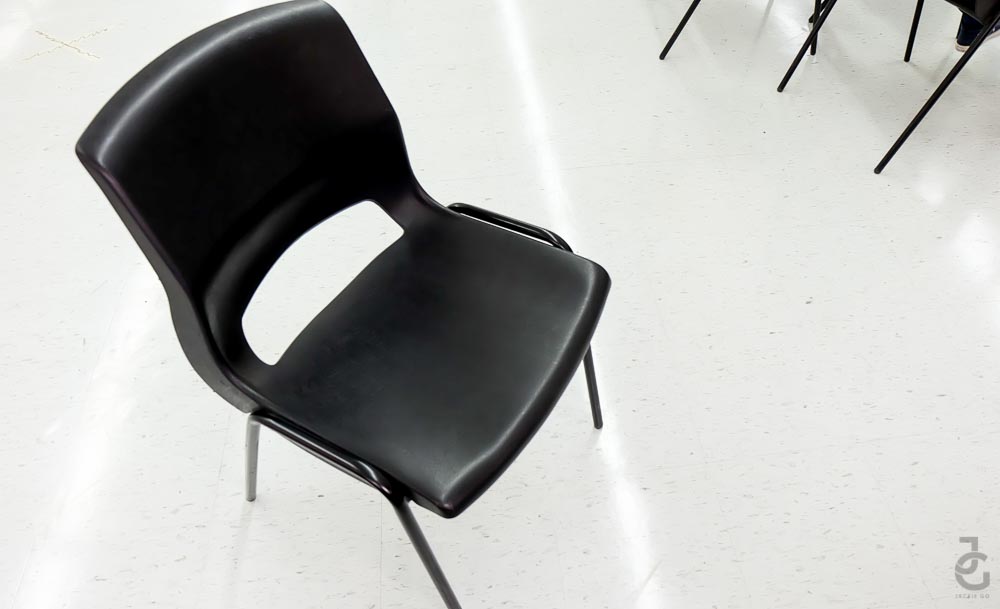 Shortly after their break, it was time for their acting workshop with Director Mac Alejandre. 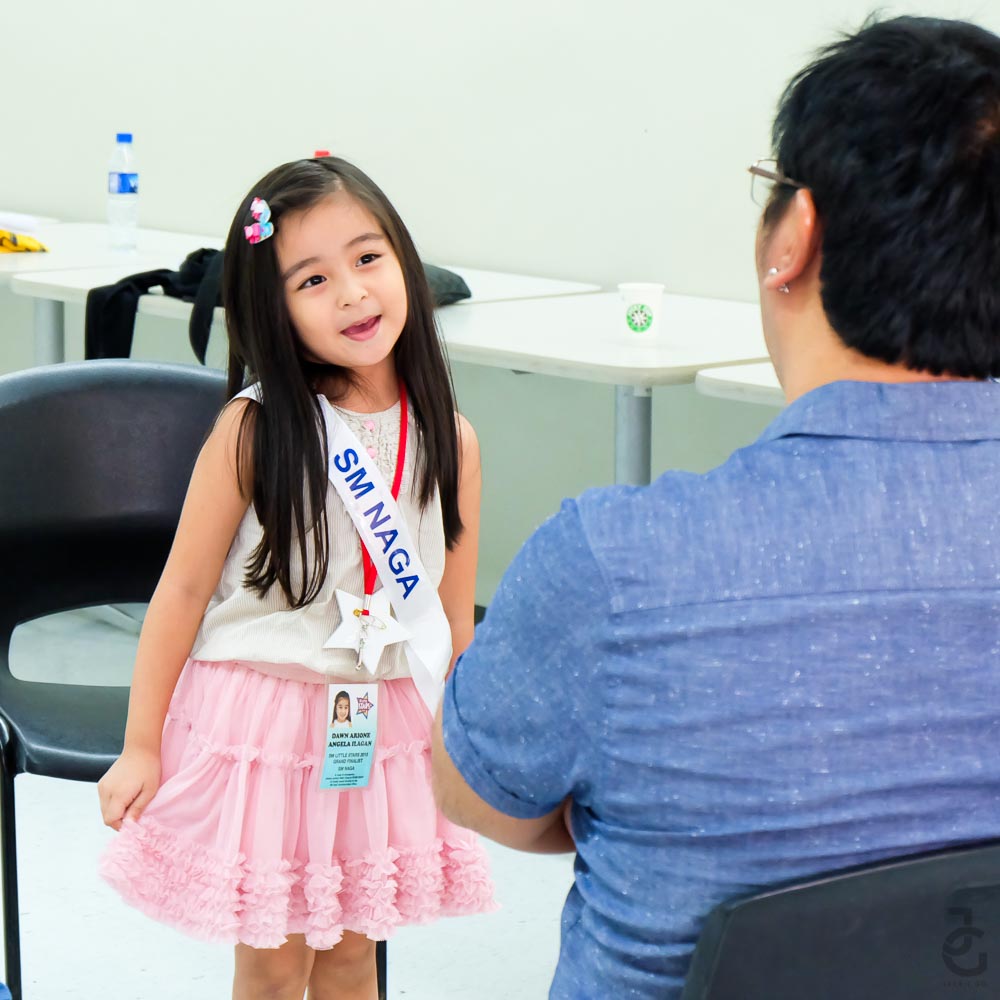 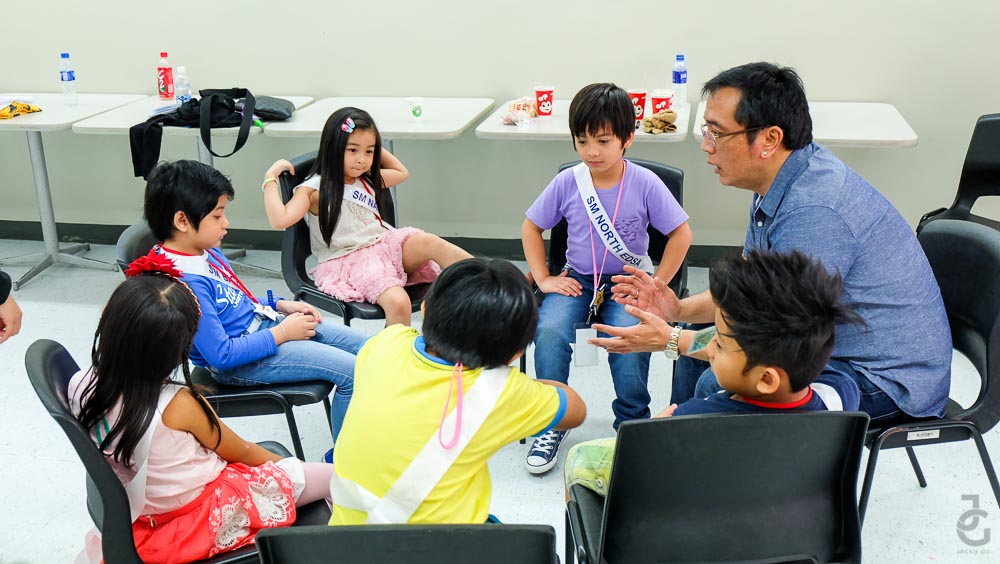 Direk Mac ended his workshop by telling the 19 little stars to keep in mind that what’s important is to keep their performance genuine and sincere. And that winning the title is only the icing on the cake, for these 19 little stars are chosen among hundreds of children and have already proven themselves deserving to be the finalist of SM Little Stars 2015. 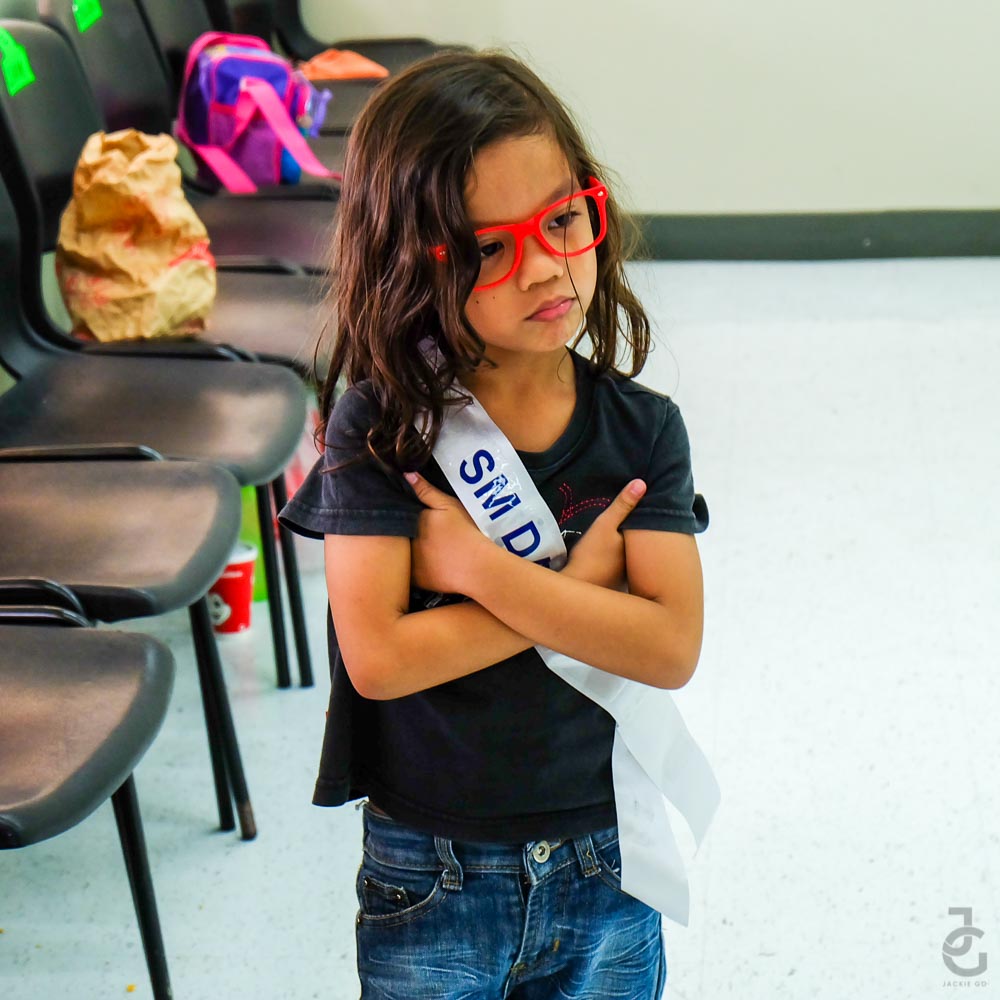 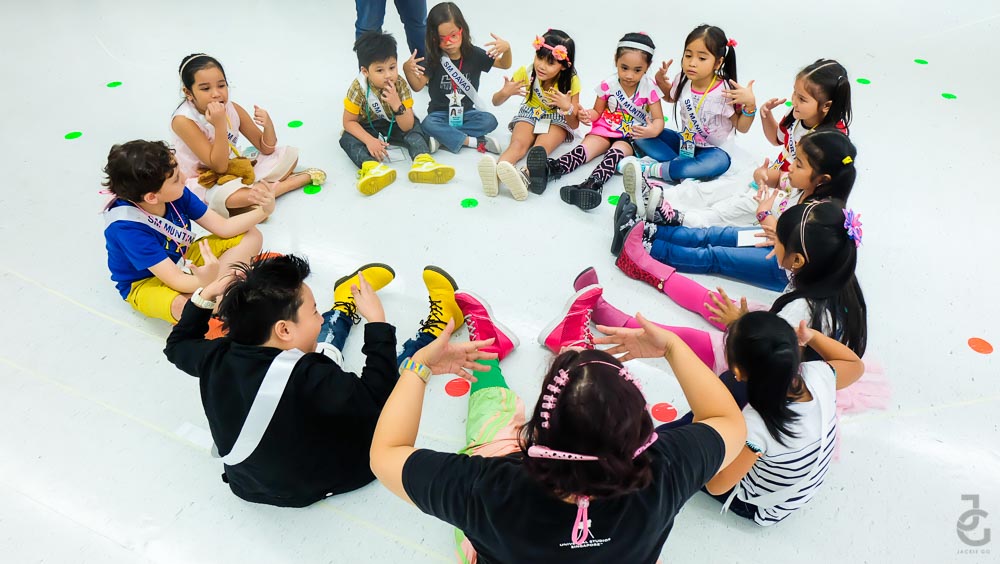 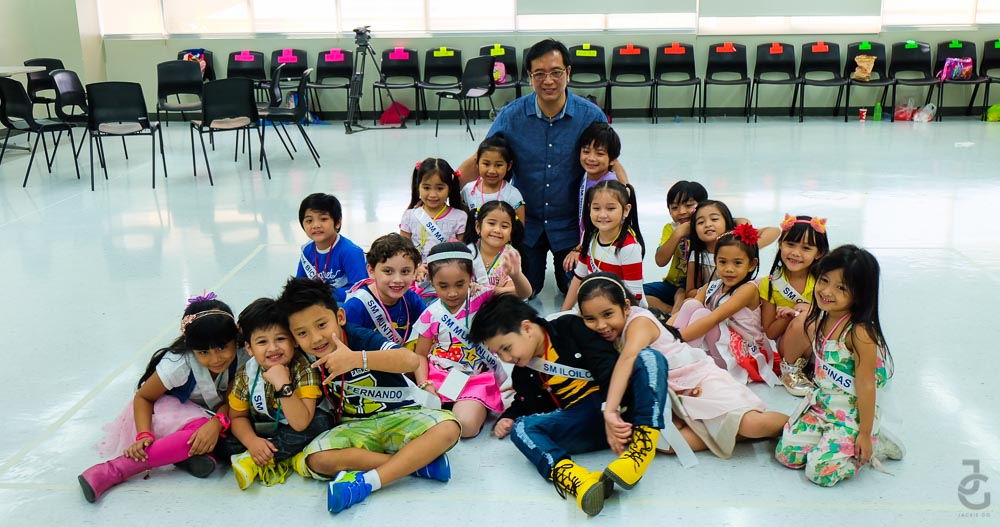 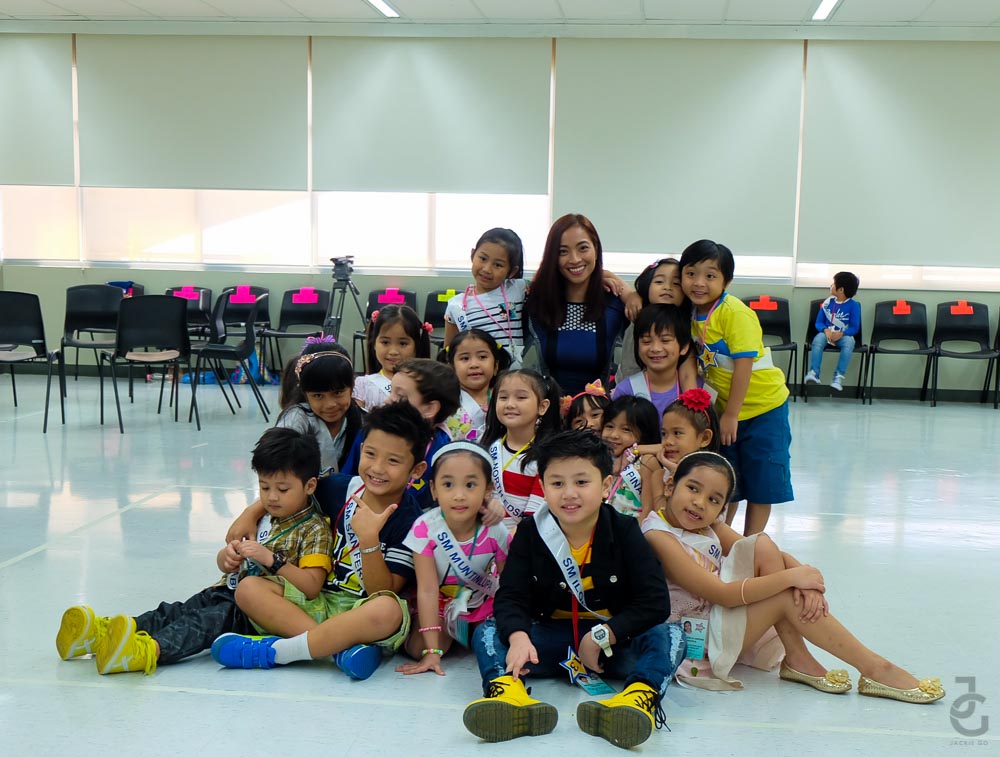 Of course I didn’t miss the opportunity to have a photo with these 19 adorable little stars. I couldn’t be more happier to report that their performance the during grand finals were nothing short of great! They’ve taken cue from their mentors during the workshop and have really applied the tips come finals day.