I can’t believe it’s that time of the year again that I’m writing about my son’s birthday. Five years. I can still remember the first time I held him in my arms. Last year he celebrated with his preschool friends, this year though there’s no school celebration na because his school doesn’t allow birthday celebrations. And since it was a long weekend, we decided to do a staycation at Shangri-La Fort in BGC. 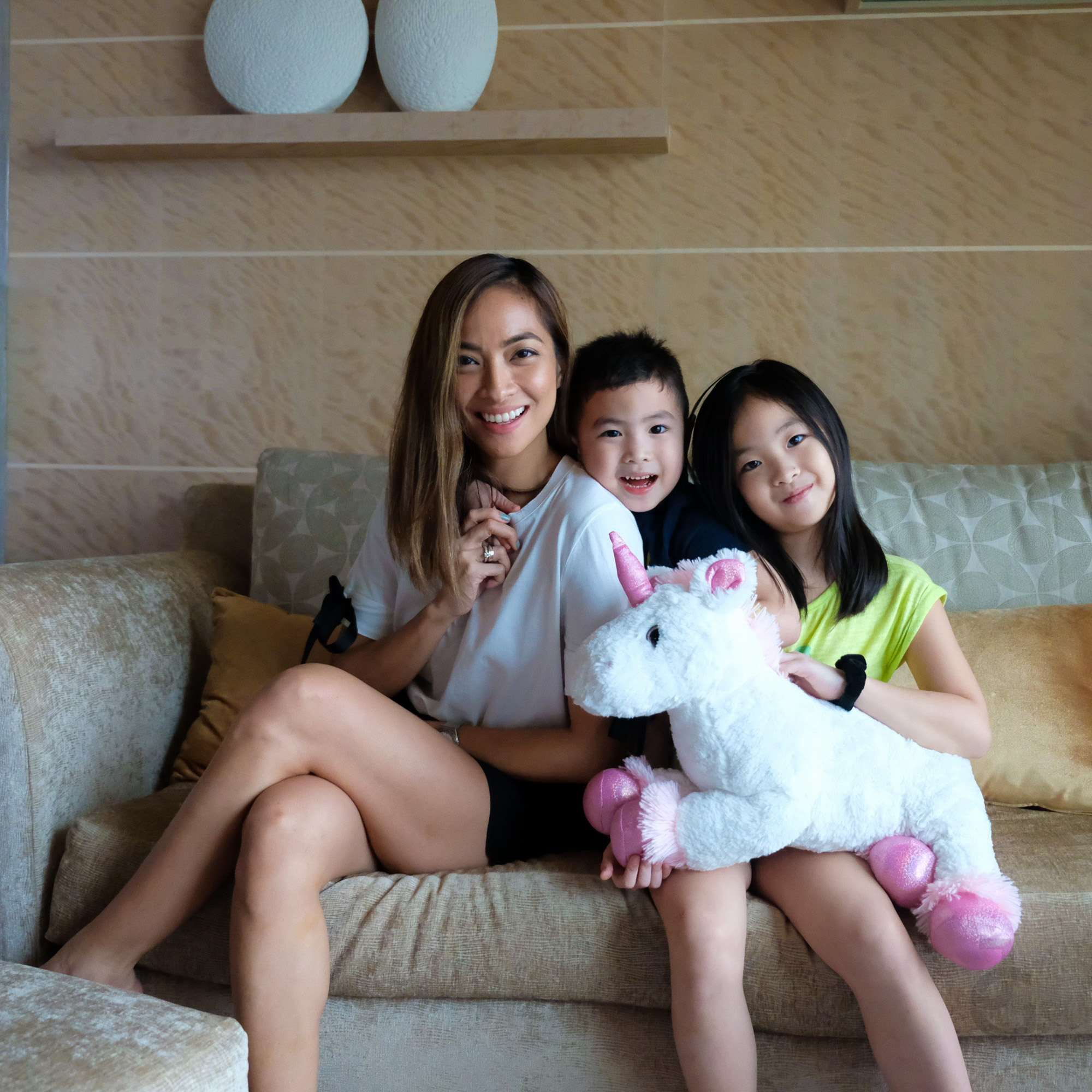 I admit ever since I became a mom I look forward to celebrating my children’s birthdays more than mine. And since my son’s birthday is a few days before my birthday, I like celebrating it even more.

Fun fact: I was supposed to give birth to him on the day of my birthday but someone in the family suggested we not share birthdays so he gets to celebrate it how he wants it when he’s older. 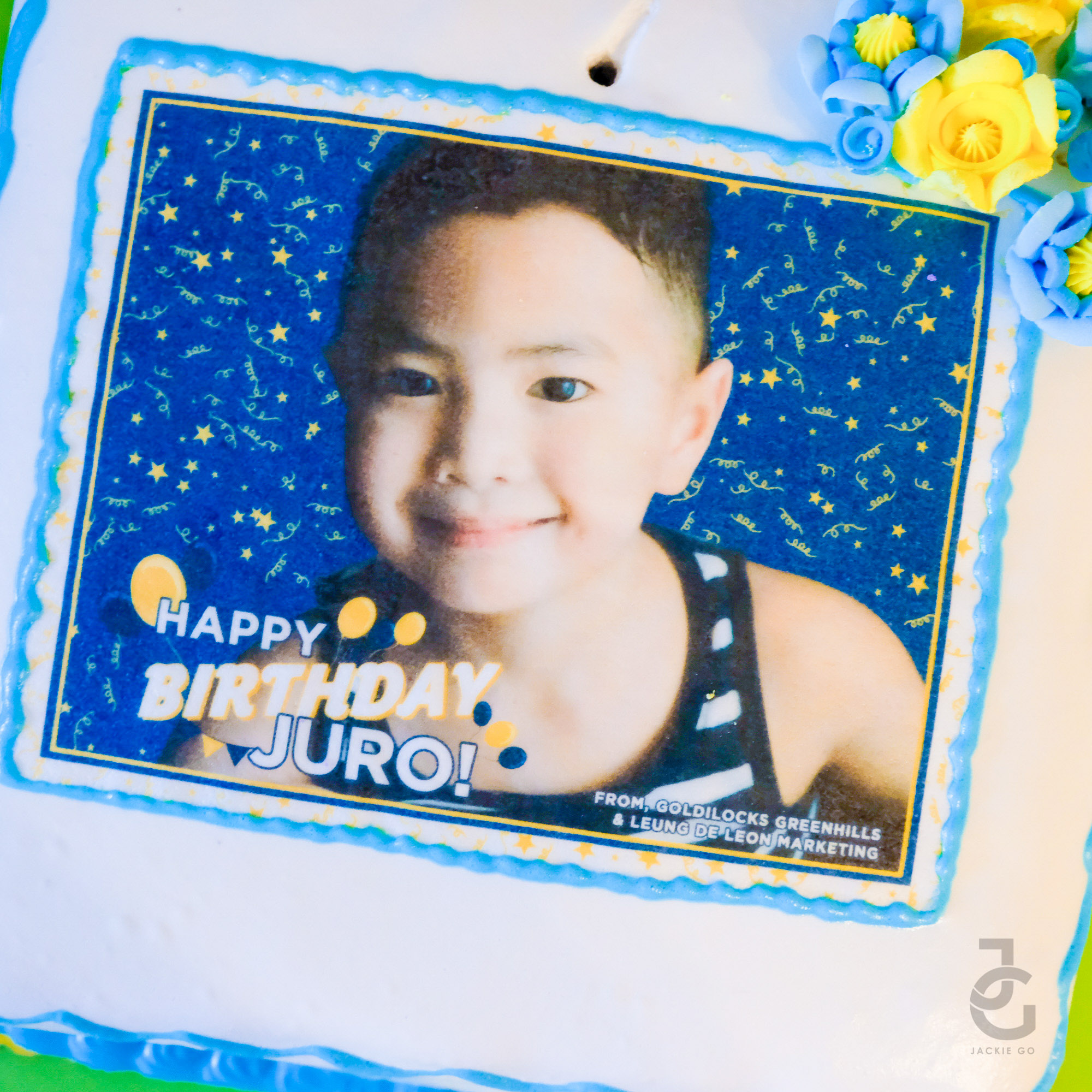 Shoutout to Goldilocks Greenhills & Leung De Leon Marketing for surprising Juro with a cute personalized cake! Thank you for sending it! 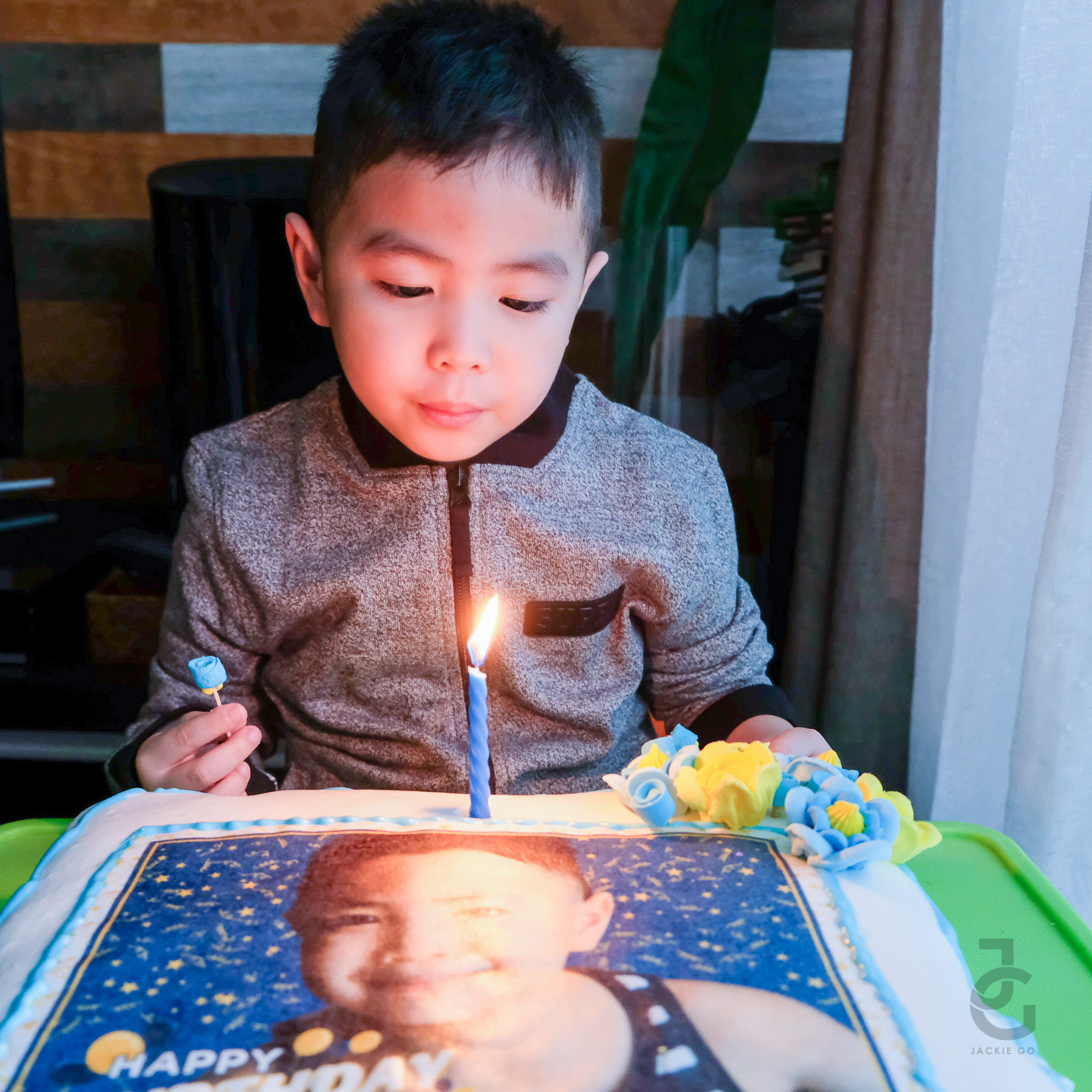 He liked blowing his birthday candle so much he did it more than a few times! 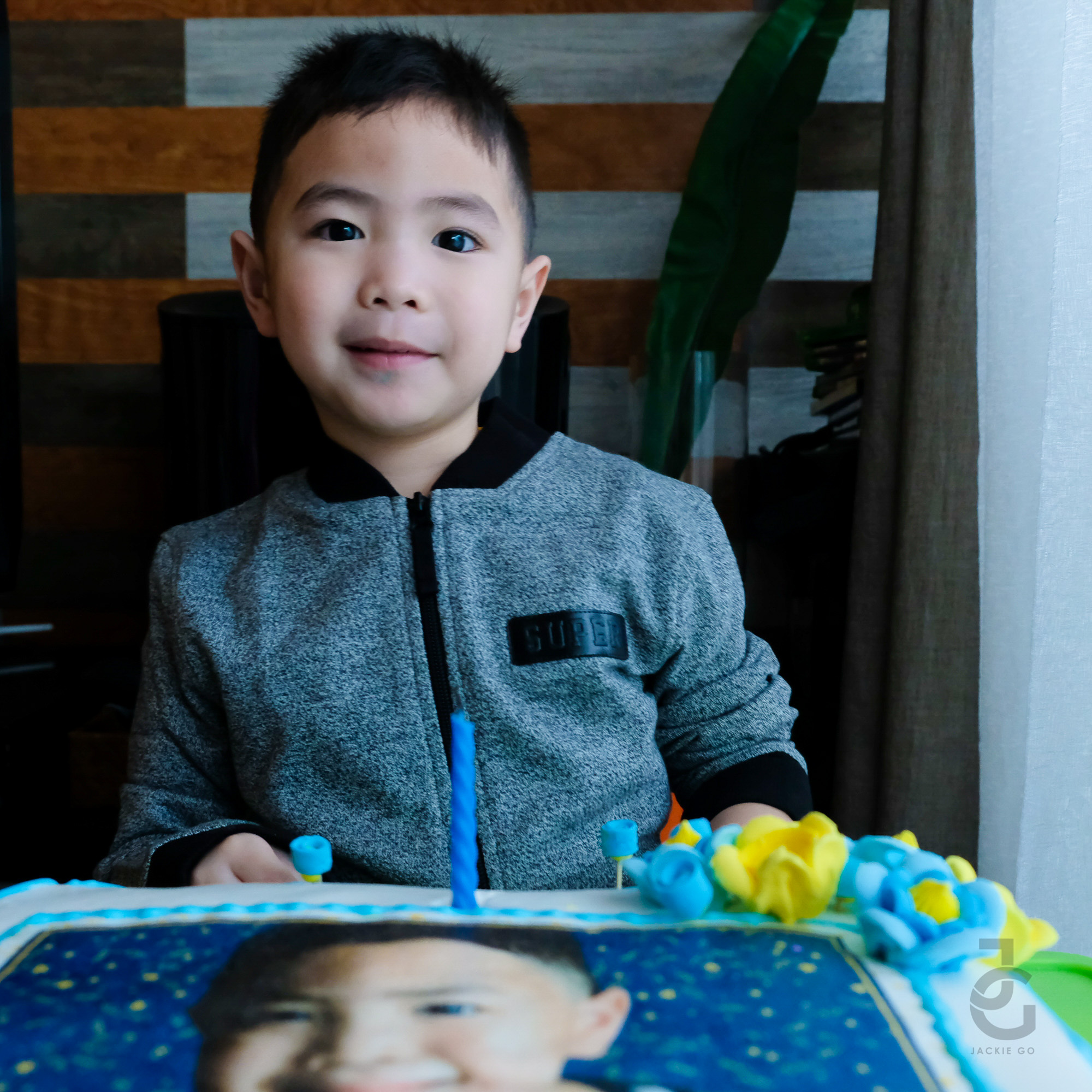 Five years old. I officially no longer have a baby nor a toddler. I have two growing kids. Each day they’re becoming more and more independent. Especially this little guy who is such a character. 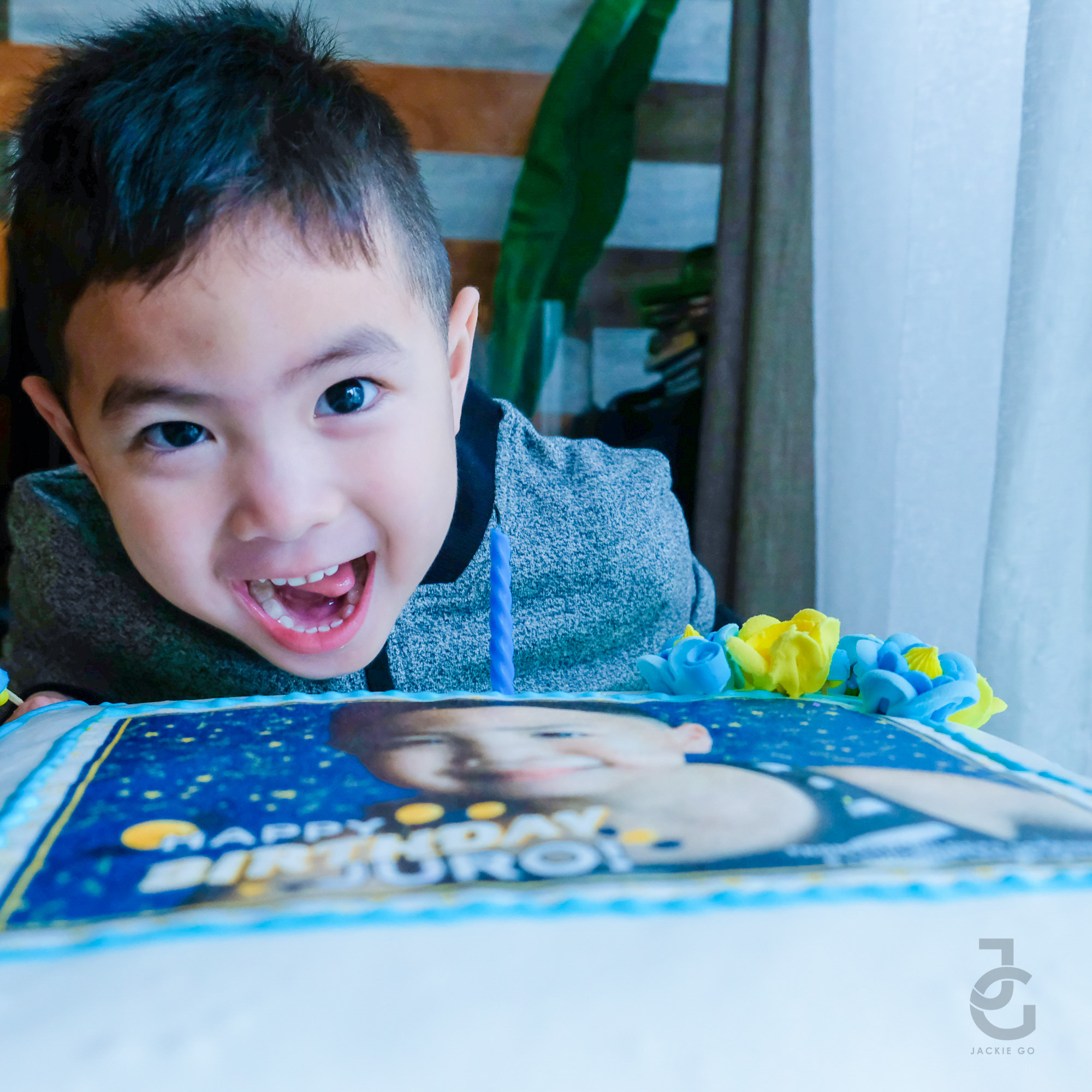 Fun fact: this little cutie is such a happy baby. He seldom cried when he was an infant. He’s such a people person and who smiles at anybody. Yun lang when he gets frustrated or sad, he would really express it for everyone to see. Hahaha. Kinda like me I guess? I seldom get mad or frustrated but when I do, you’ll know. Eeeep we are probably the same after all. 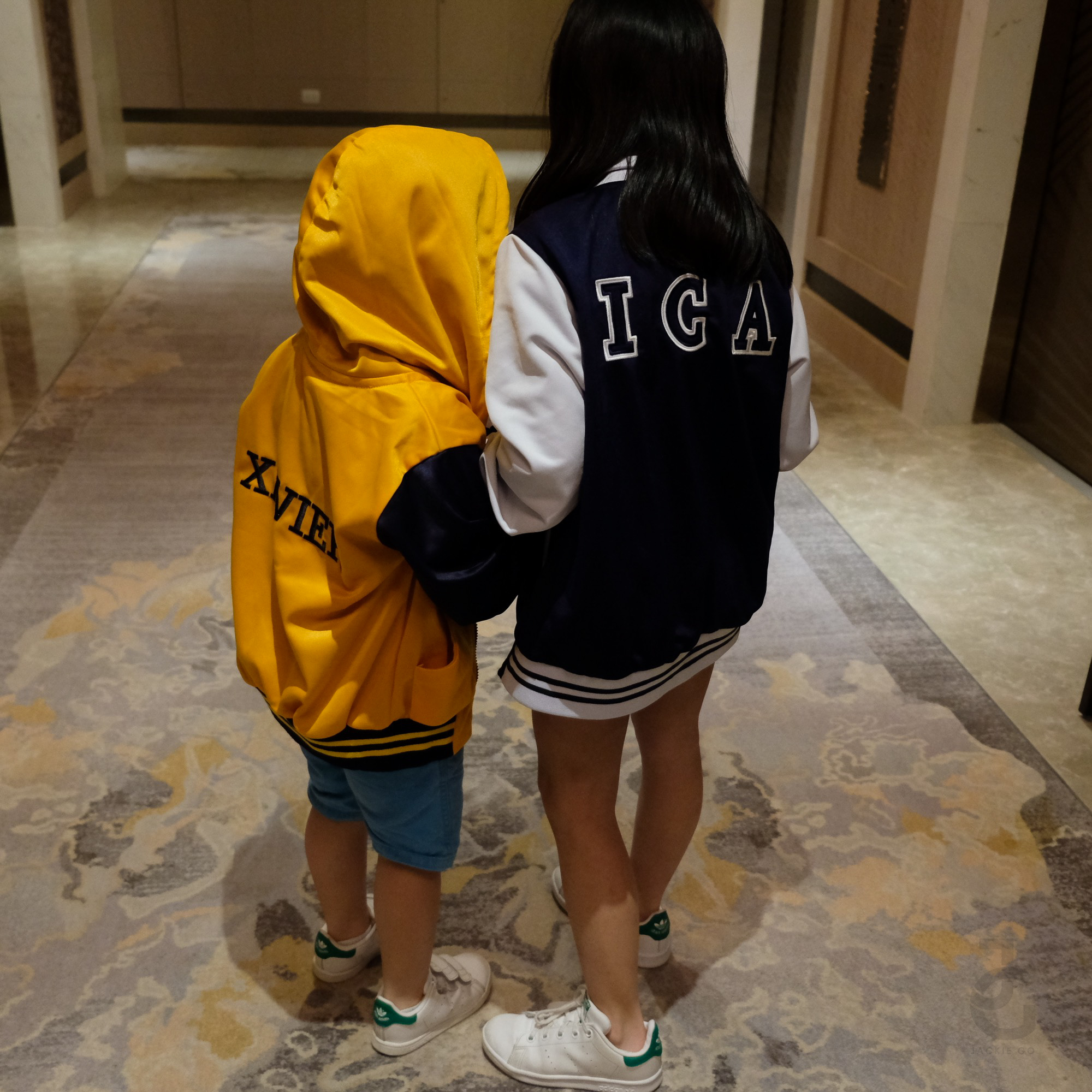 Love-hate relationship these two. My only wish is that they grow up to love and care for each other no matter what. 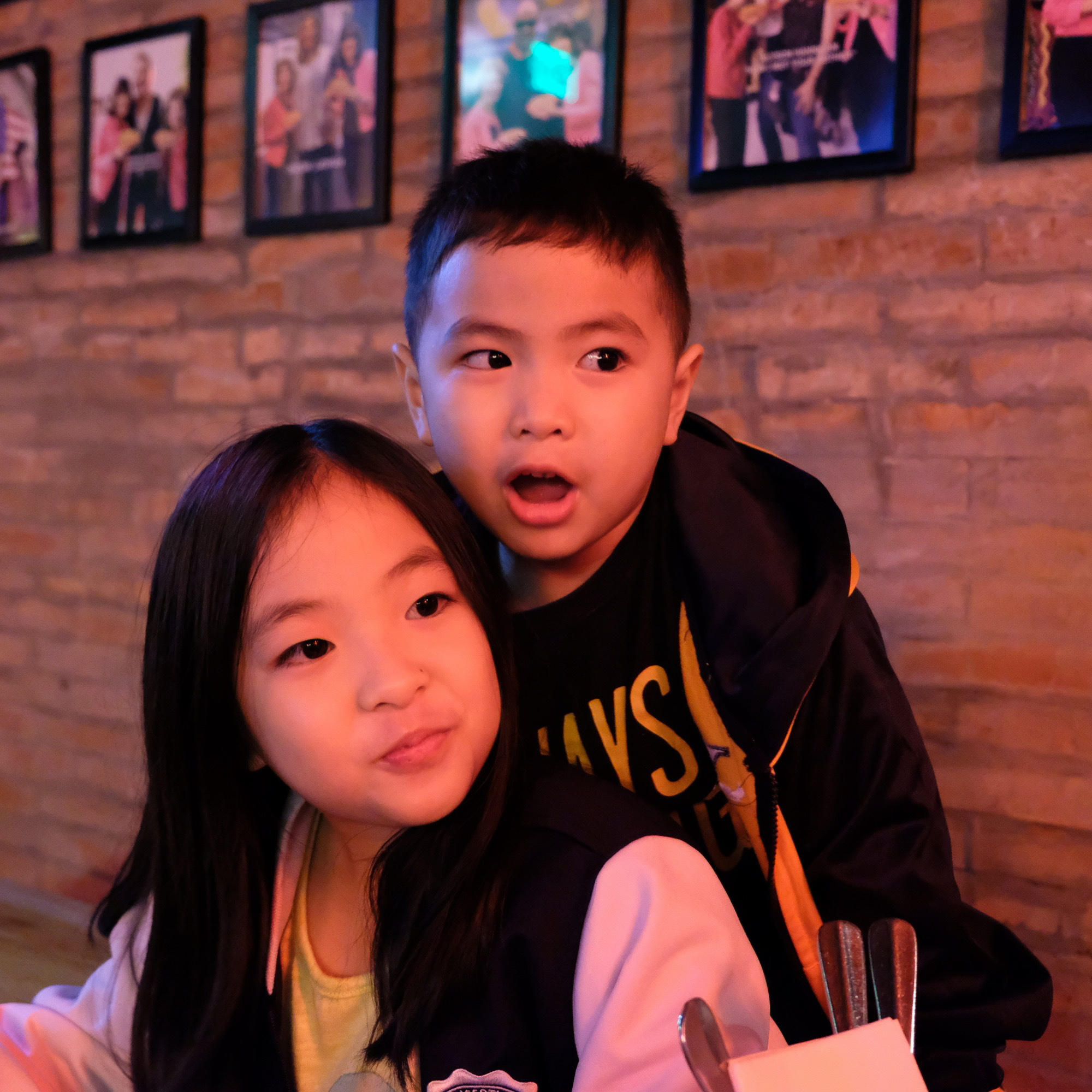 Happy to report that so far we’re on the right track naman. 🙂 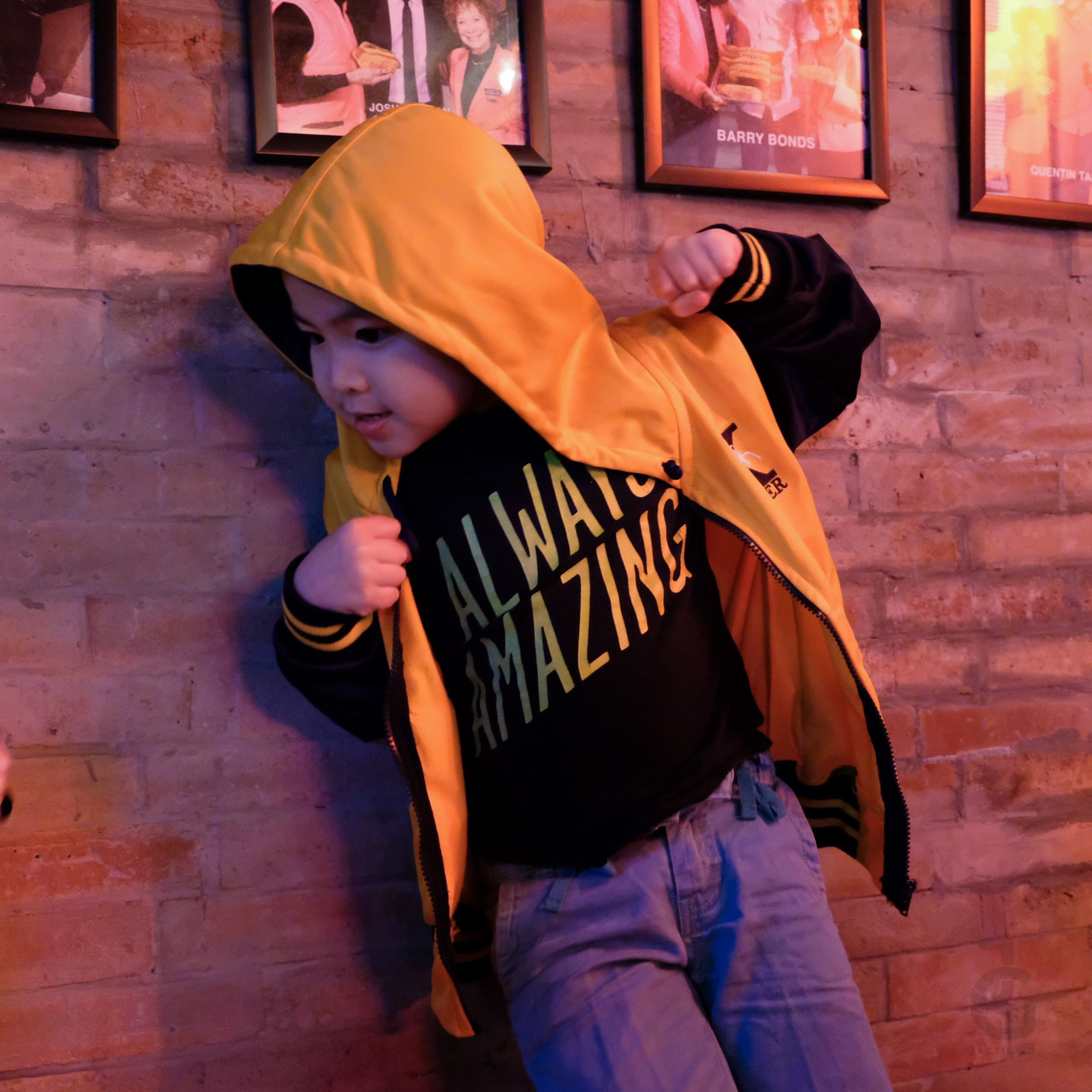 They say raising boys is tricky. If you’re too hard on them they might turn out to be such a happy-go-lucky person and if you’re too soft, they might turn out to be a mama’s boy. I’m still trying to figure out how to raise this little man right here but every time I finally know a thing or two about him, he surprises me with new tricks up his sleeve. 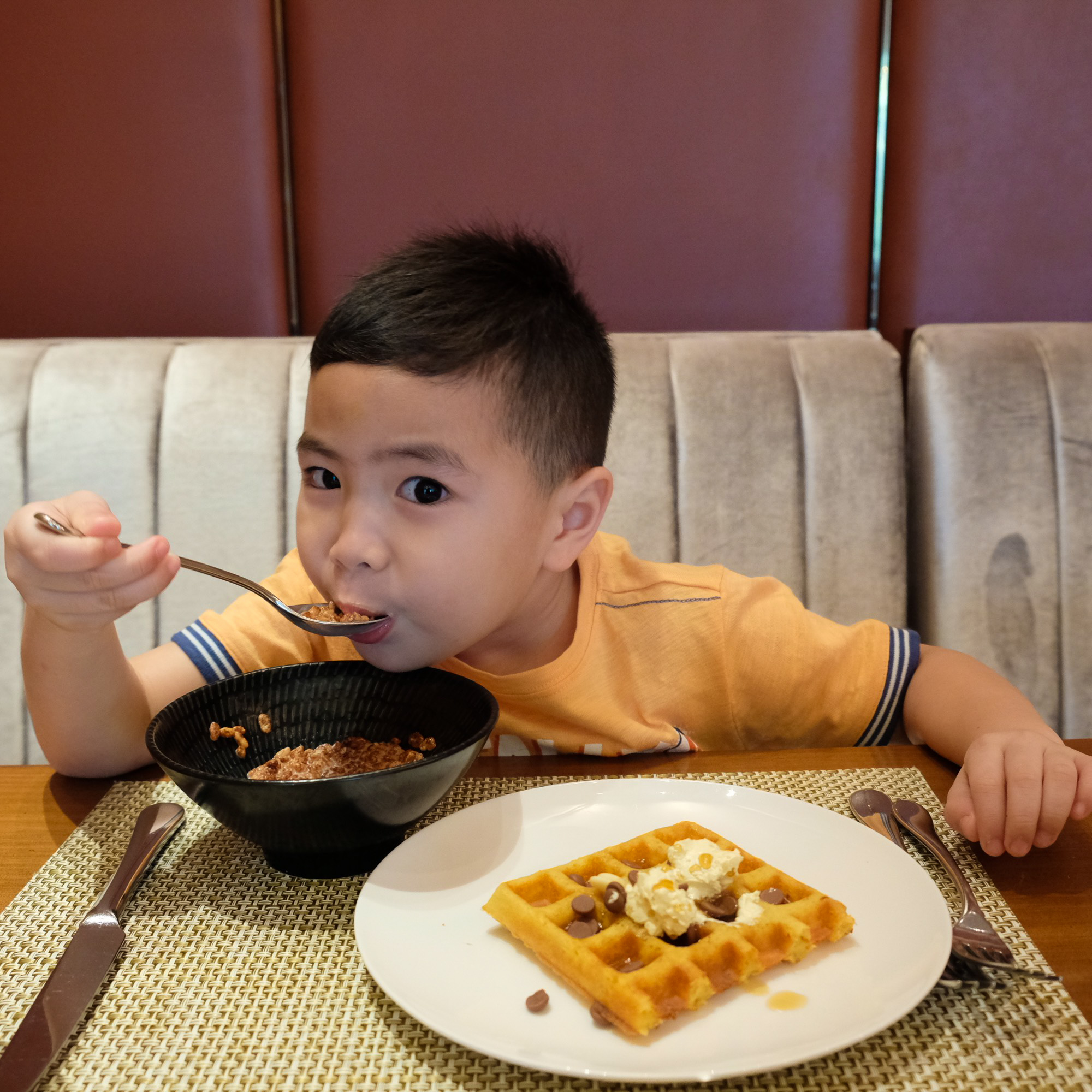 He’s rowdy and he can be rough especially with his sister but there are times that he is also sensitive and caring. I wish he’d grow up in touch with his sensitive side yet tough when it matters. Balance ba. Heehee. 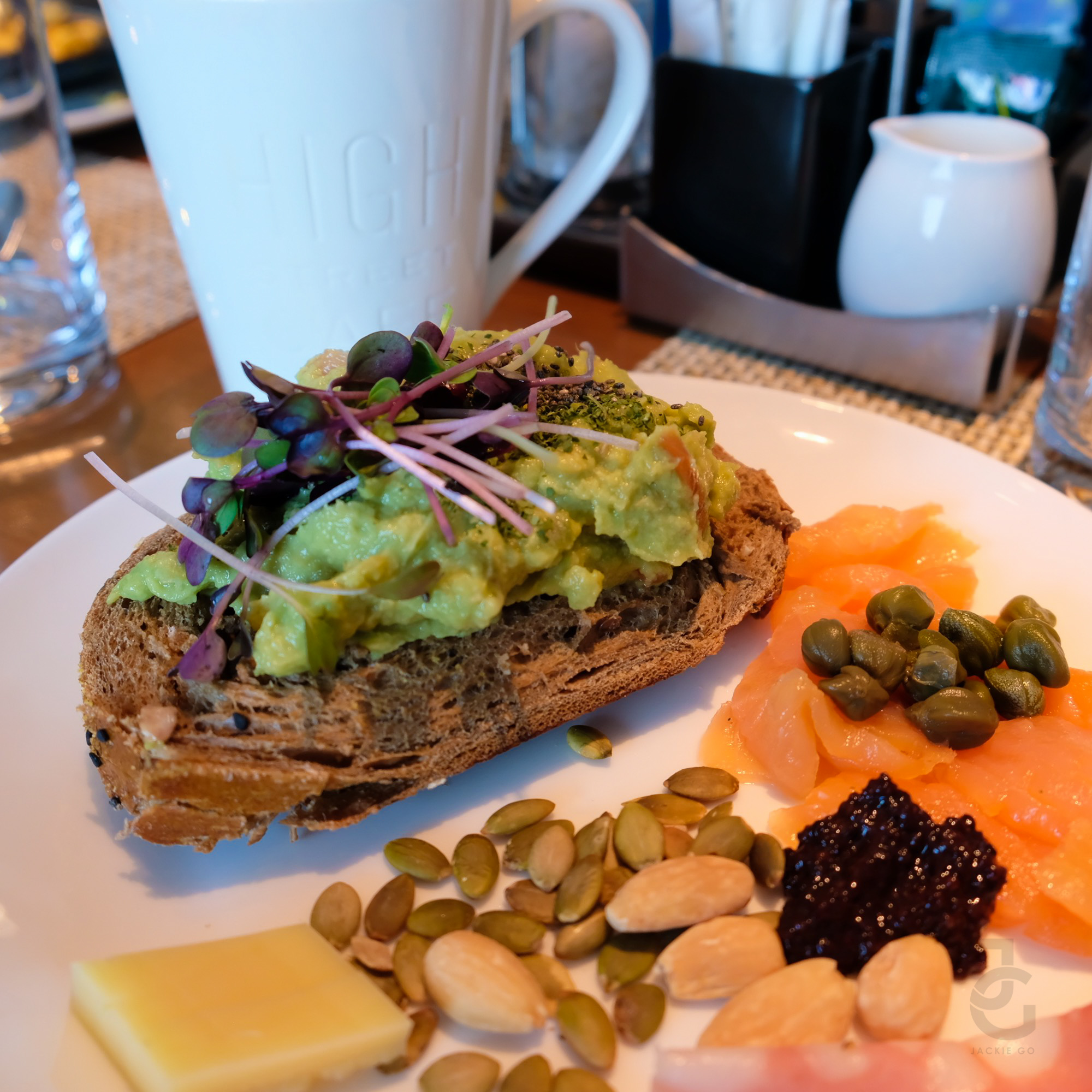 What I really look forward to whenever we do staycations–breakfast buffet! Created my own avocado toast with smoked salmon on the side. Yum! 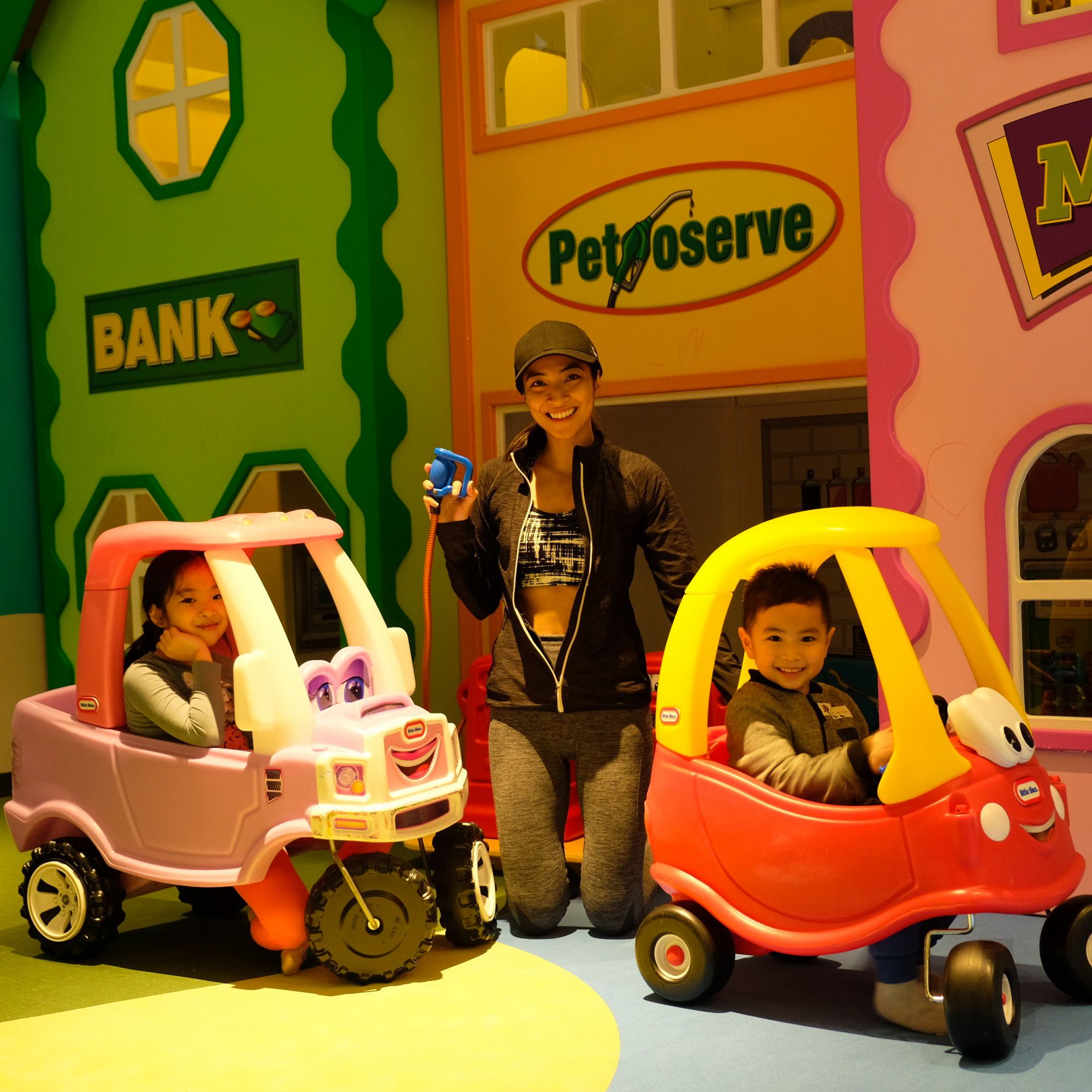 Spent one whole afternoon at Adventure Zone and let the kids play to their heart’s desire. 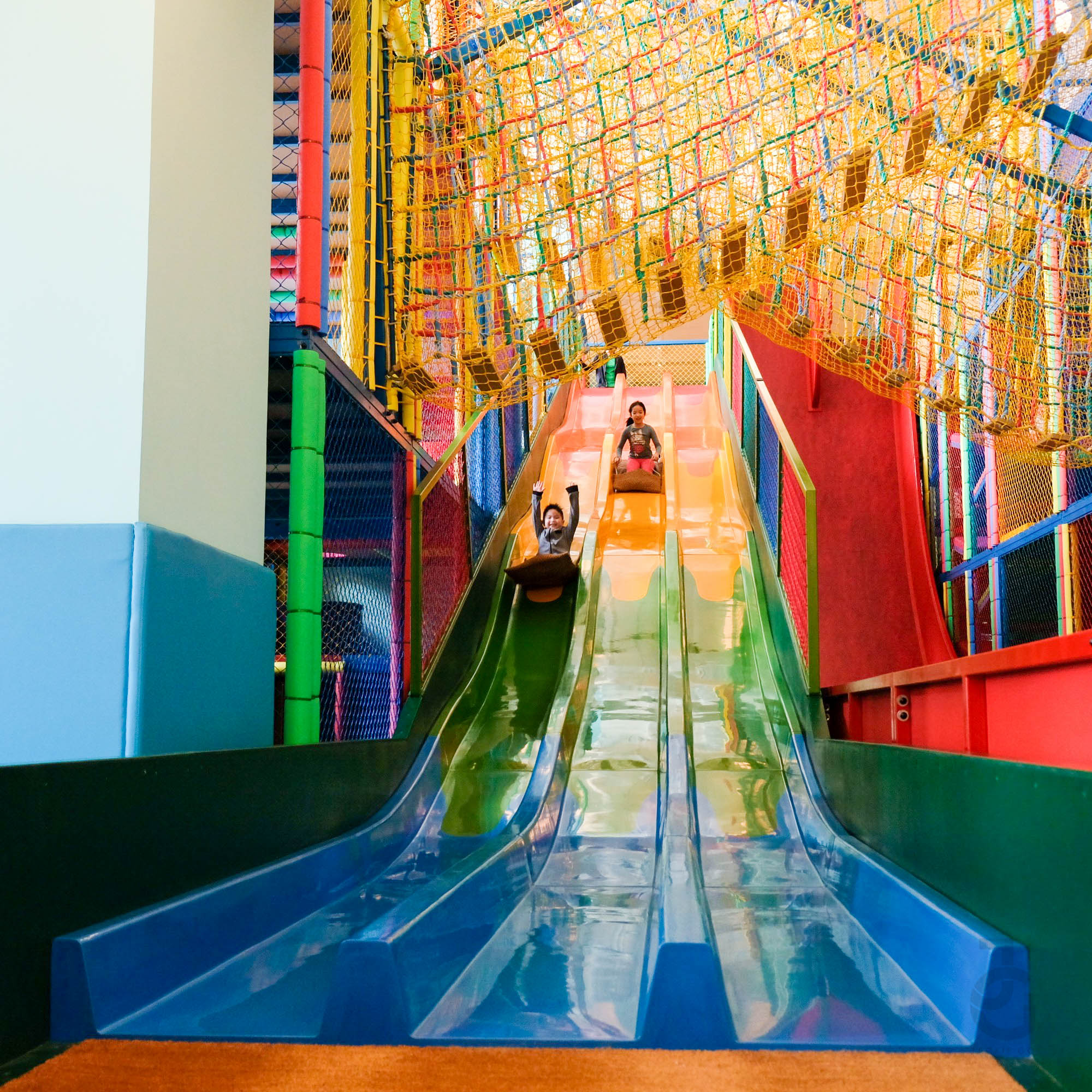 We went down this slide more than a dozen times. My kids apparently aren’t afraid of heights! 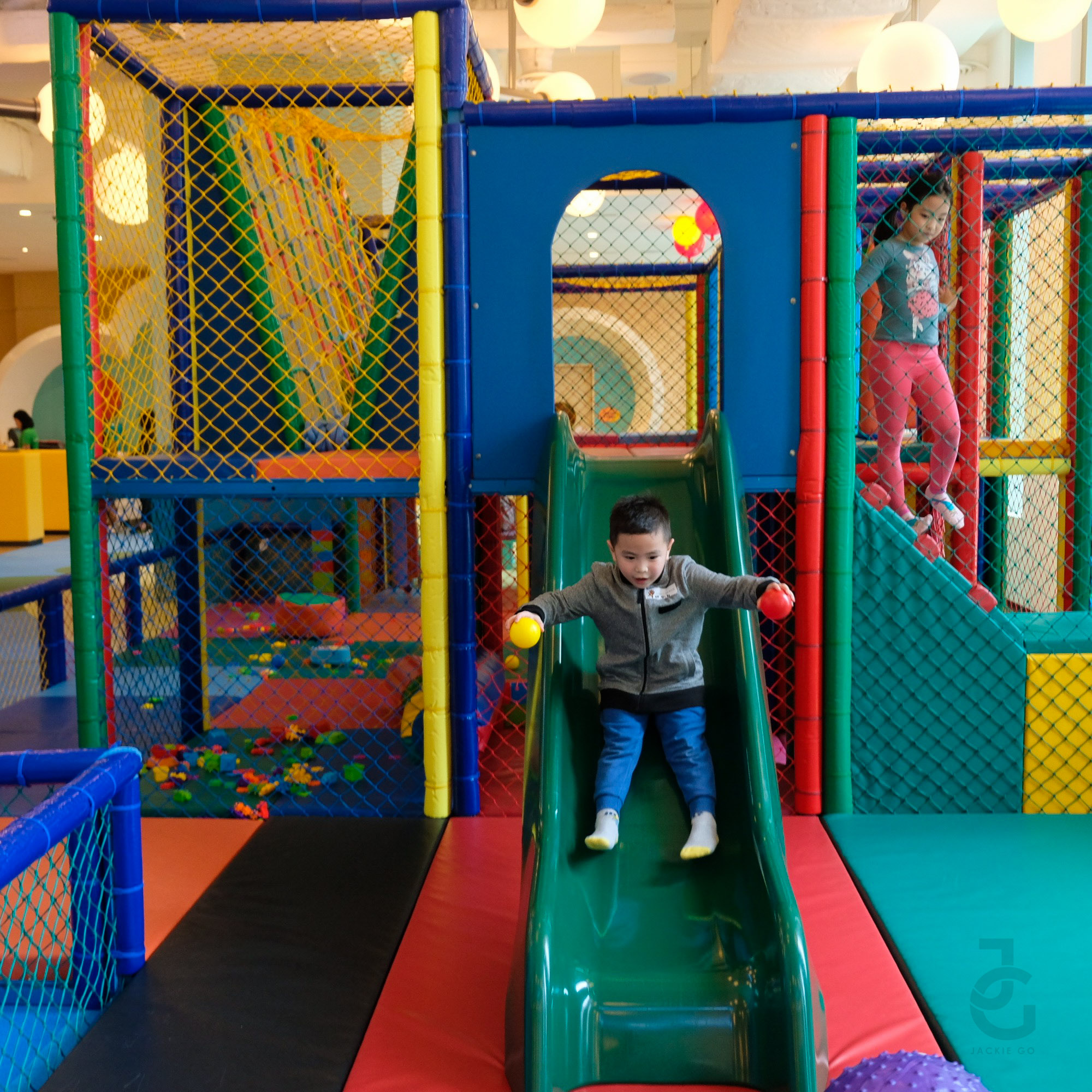 The birthday boy all smiles! 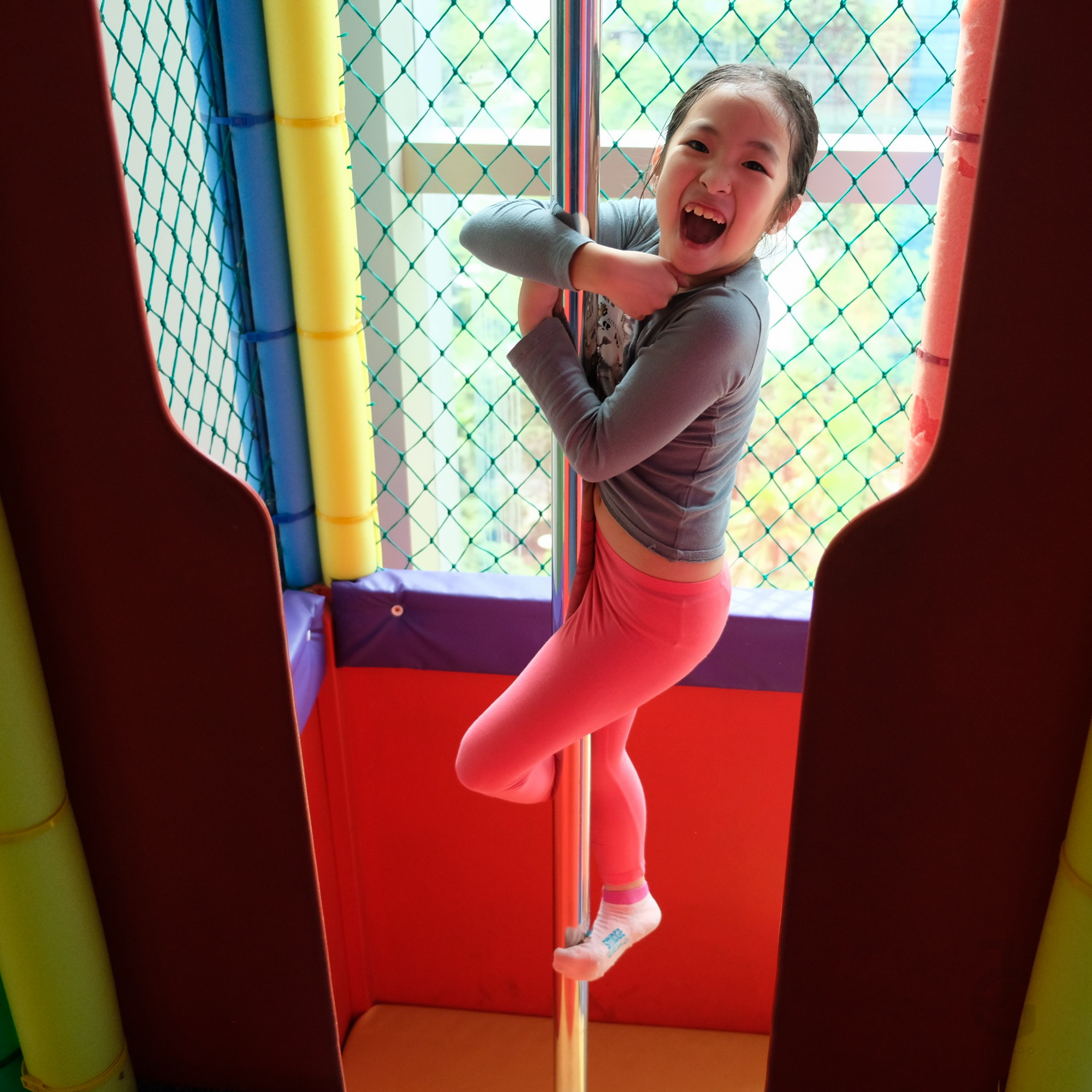 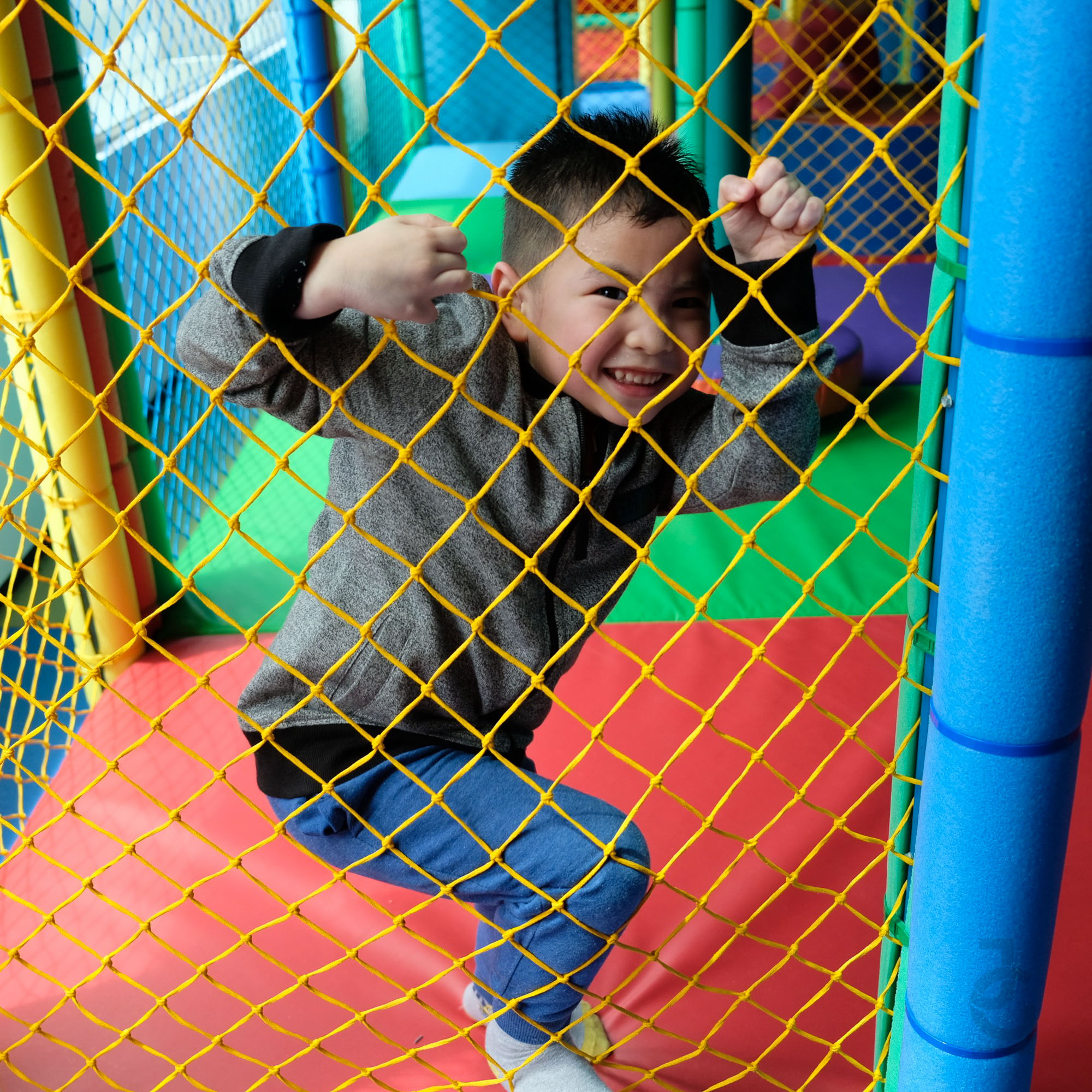 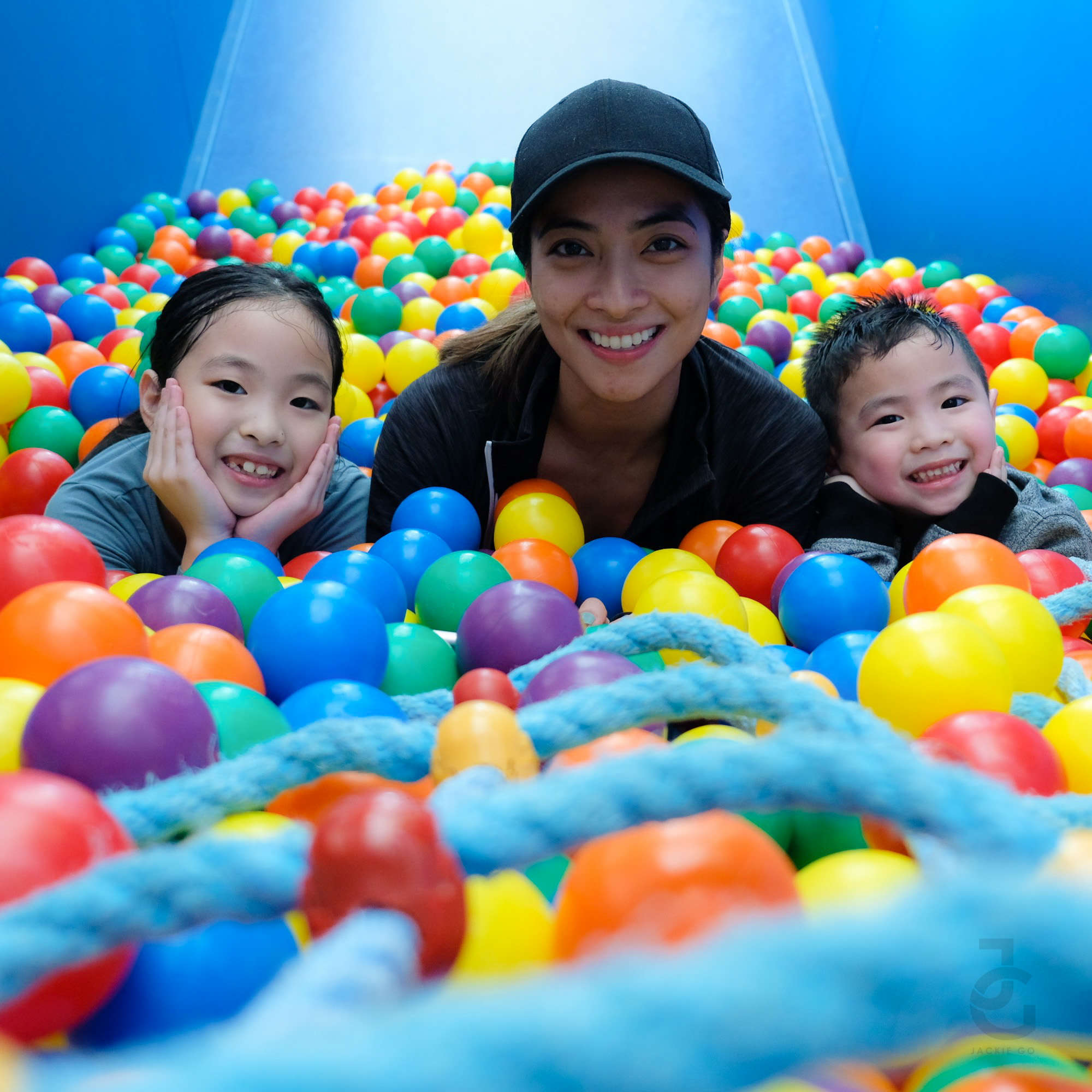 I love hanging out with these two so much. 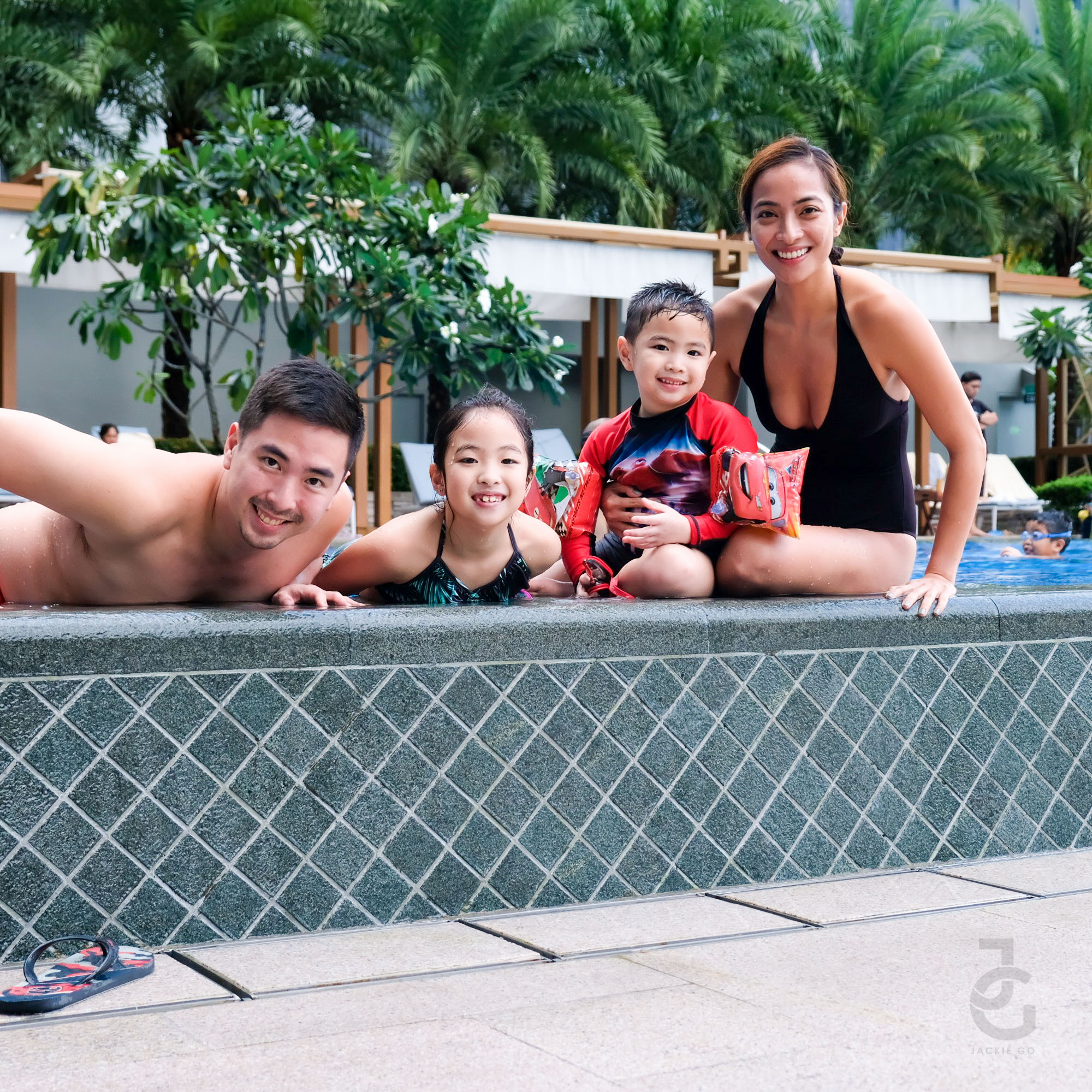 No staycation is complete without some pool time. Though it was raining and gloomy that weekend, we were able to lounge and enjoy the water during our stay. 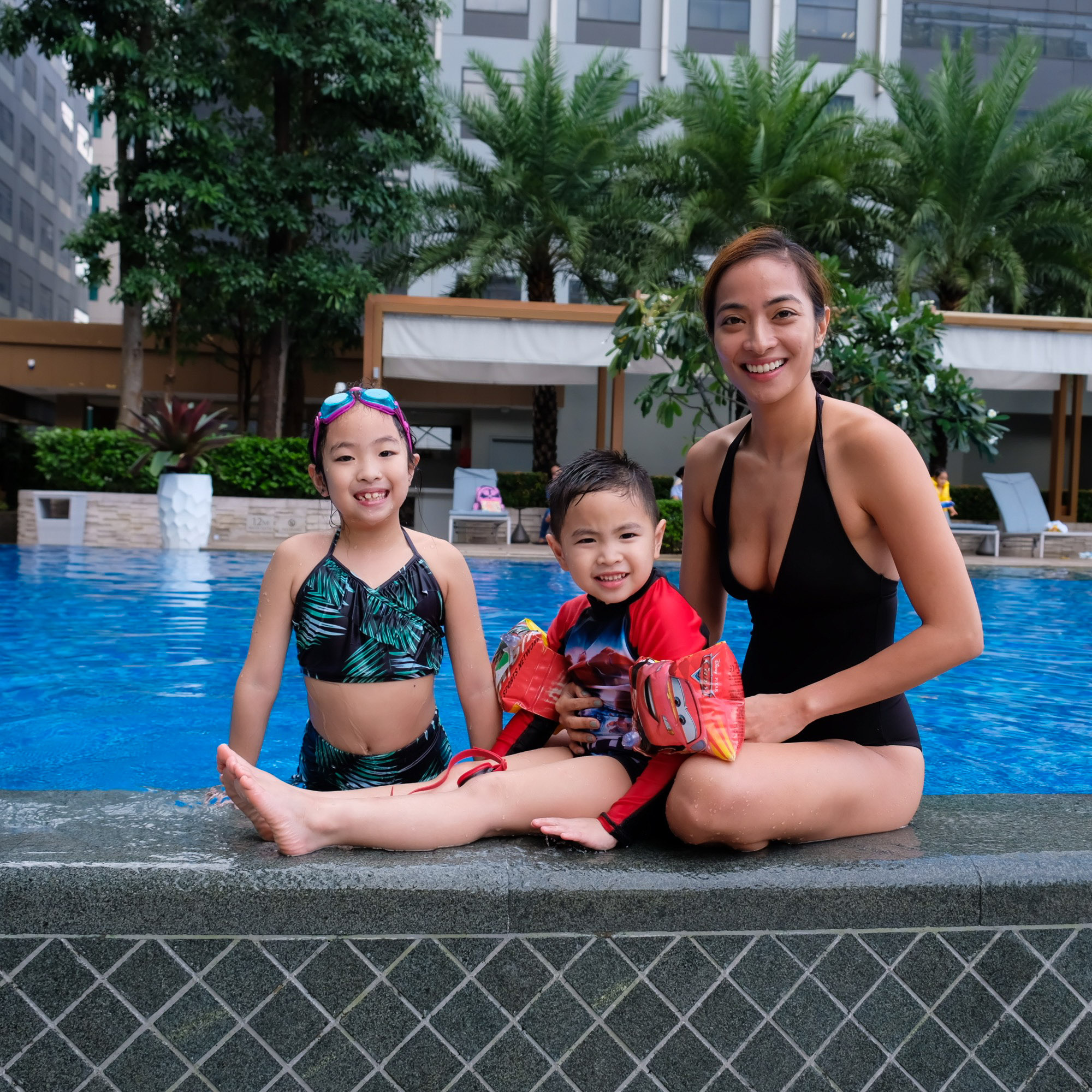 My babies are no longer babies. Hahahuhu This boy has a curious way of looking at things. And the way he thinks never cease to amaze us. I’ve learned a lot about myself just by becoming a mom to him and his sister. 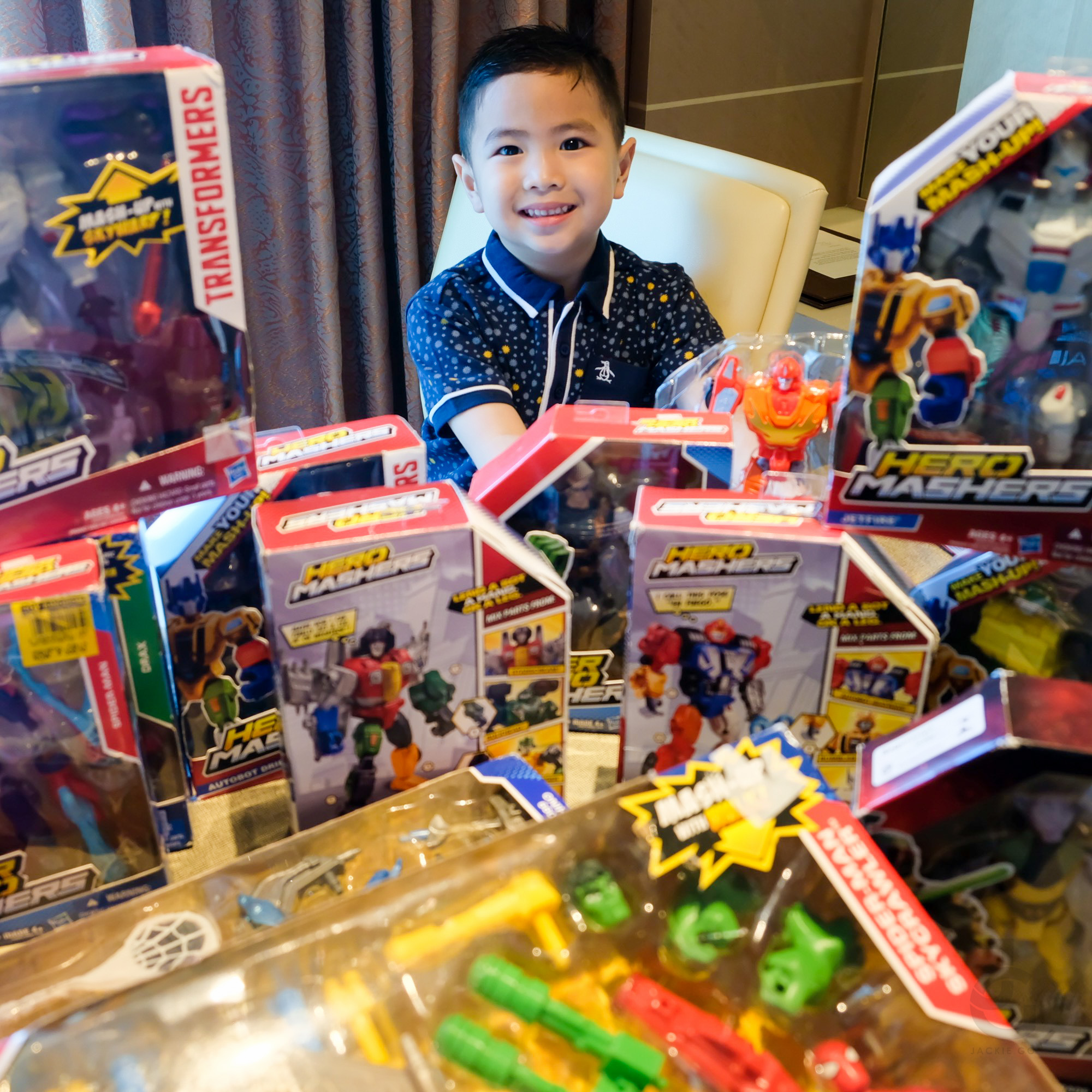 We’ve managed to look for all the Marvel Hero Masher we can find. It is currently his favorite toy that’s why he was all smiles upon opening his presents.

Fun fact: We’ve had these toys kept in our home for months. He actually knows we have them but still he was very patient and waited for his birthday so he can finally open them. He even asked me to take his video unboxing one. Will edit and post soon! 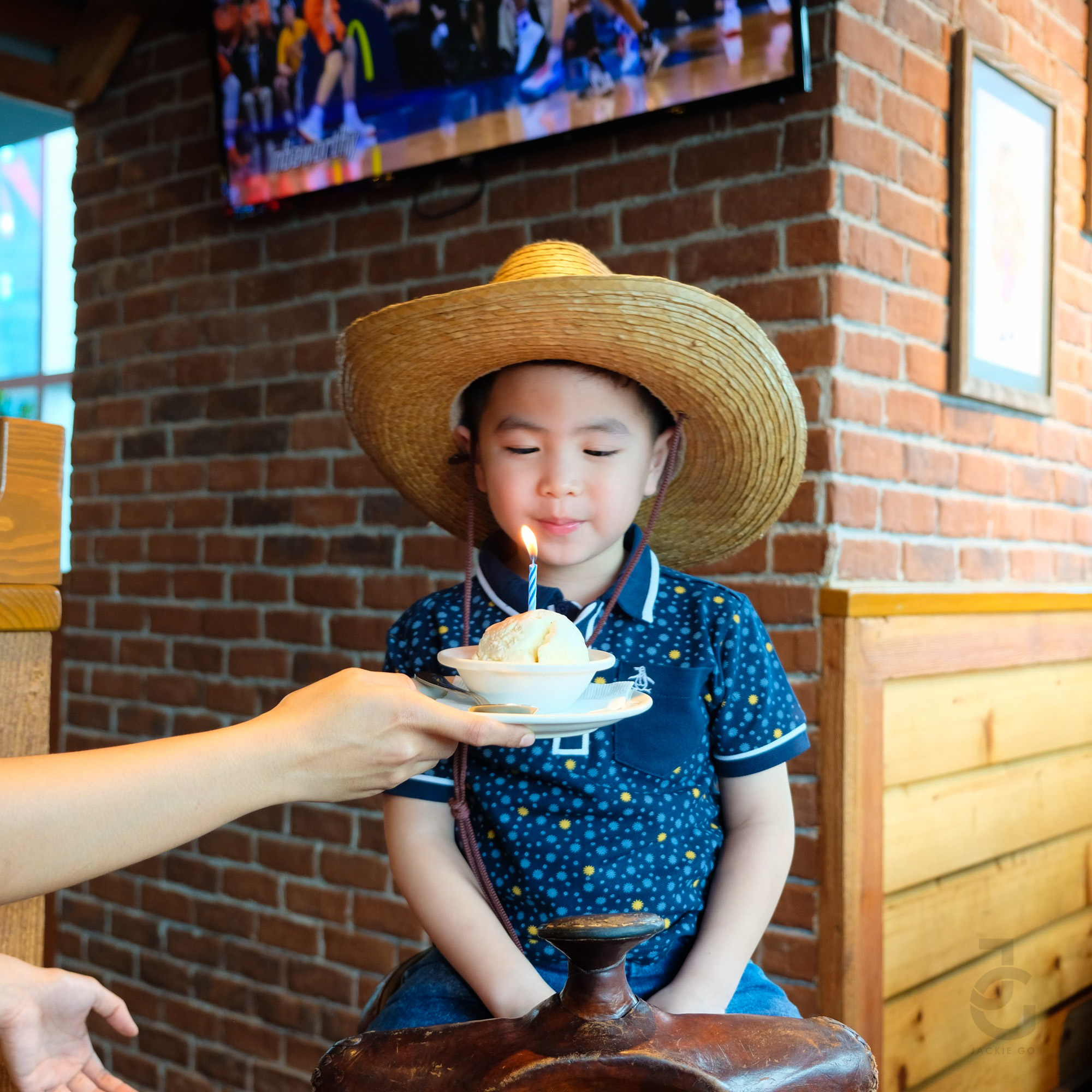 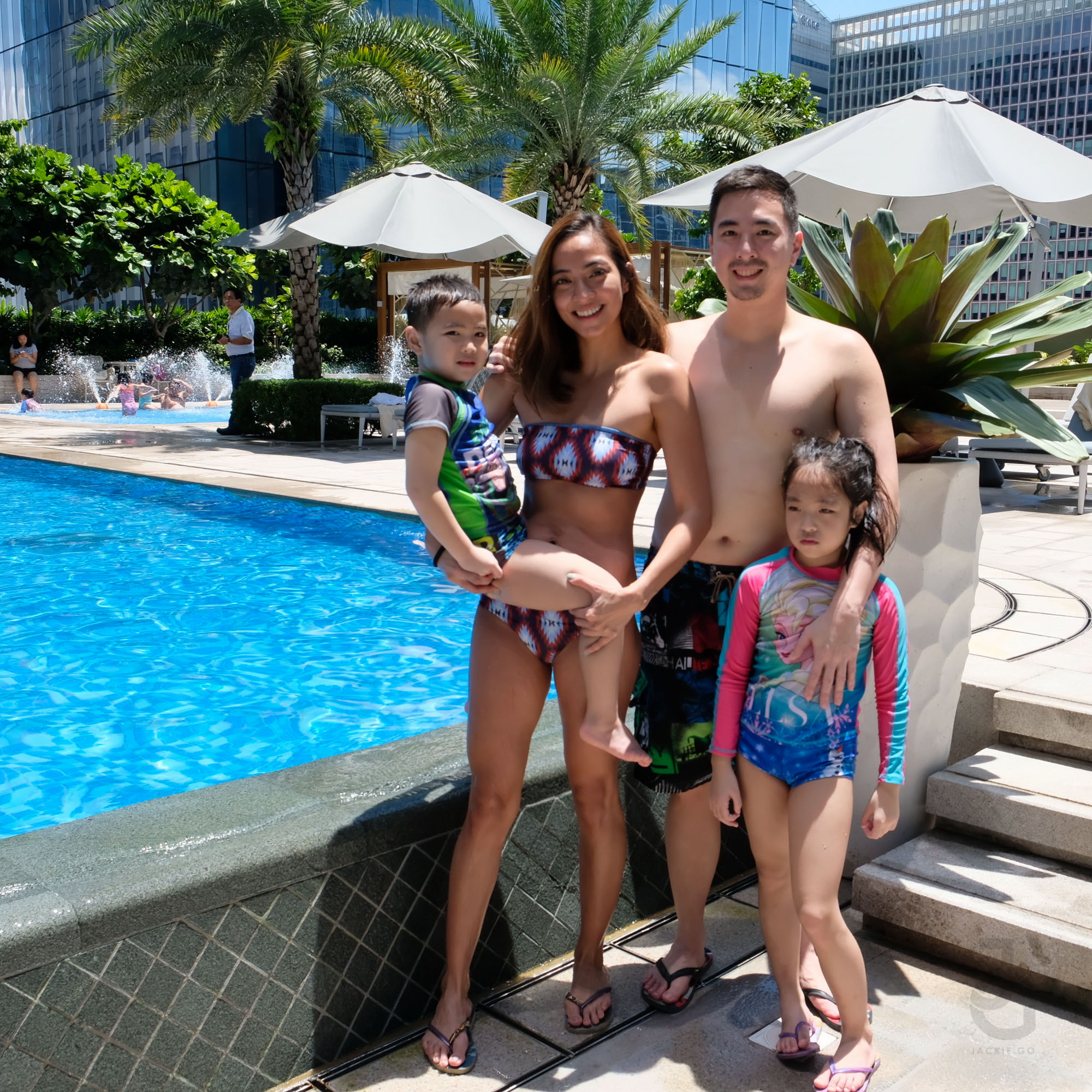 Happiest birthday to my favorite little guy in the world! Know that I would do anything and everything for you and your sister! We love you shoti!