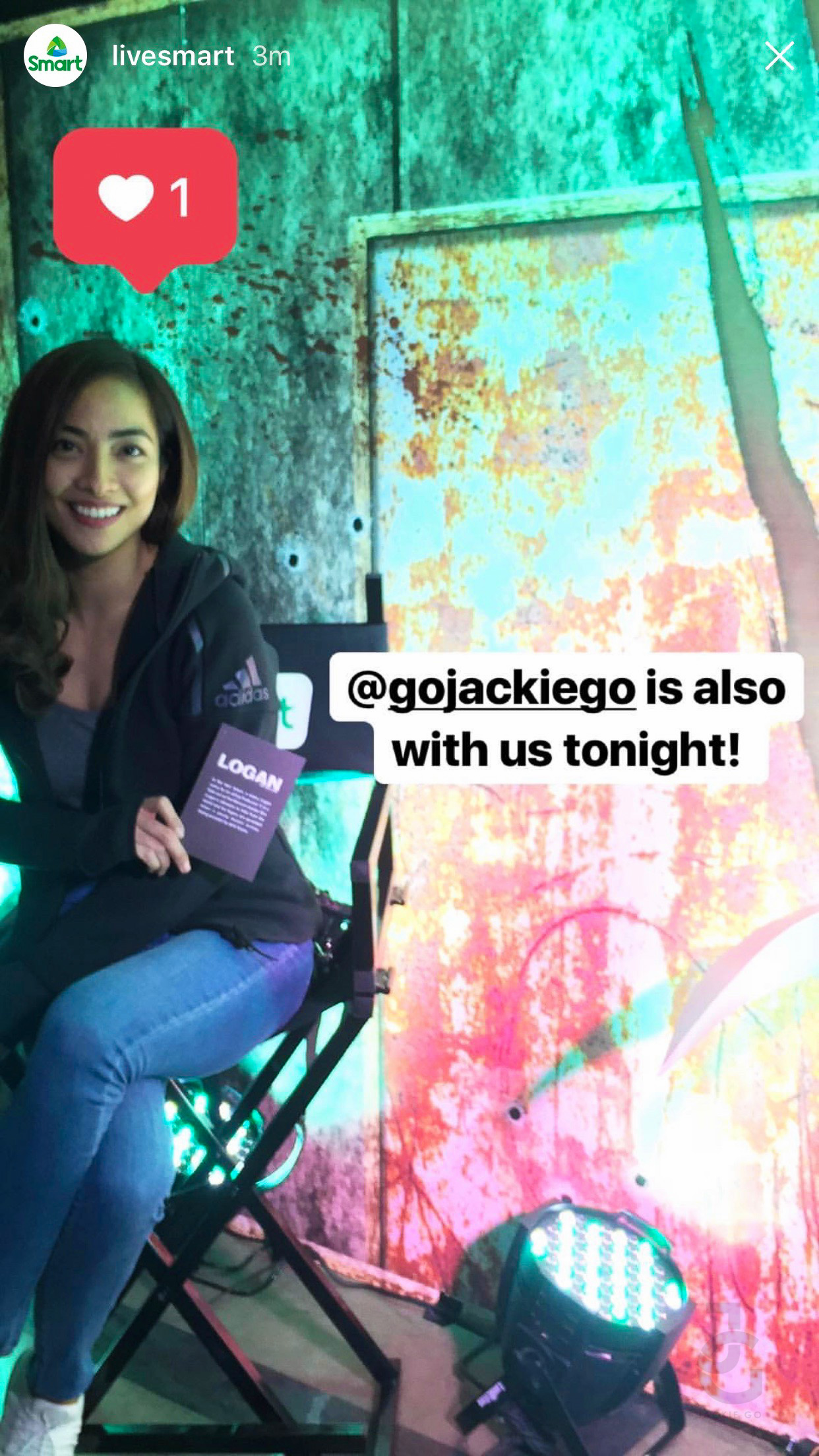 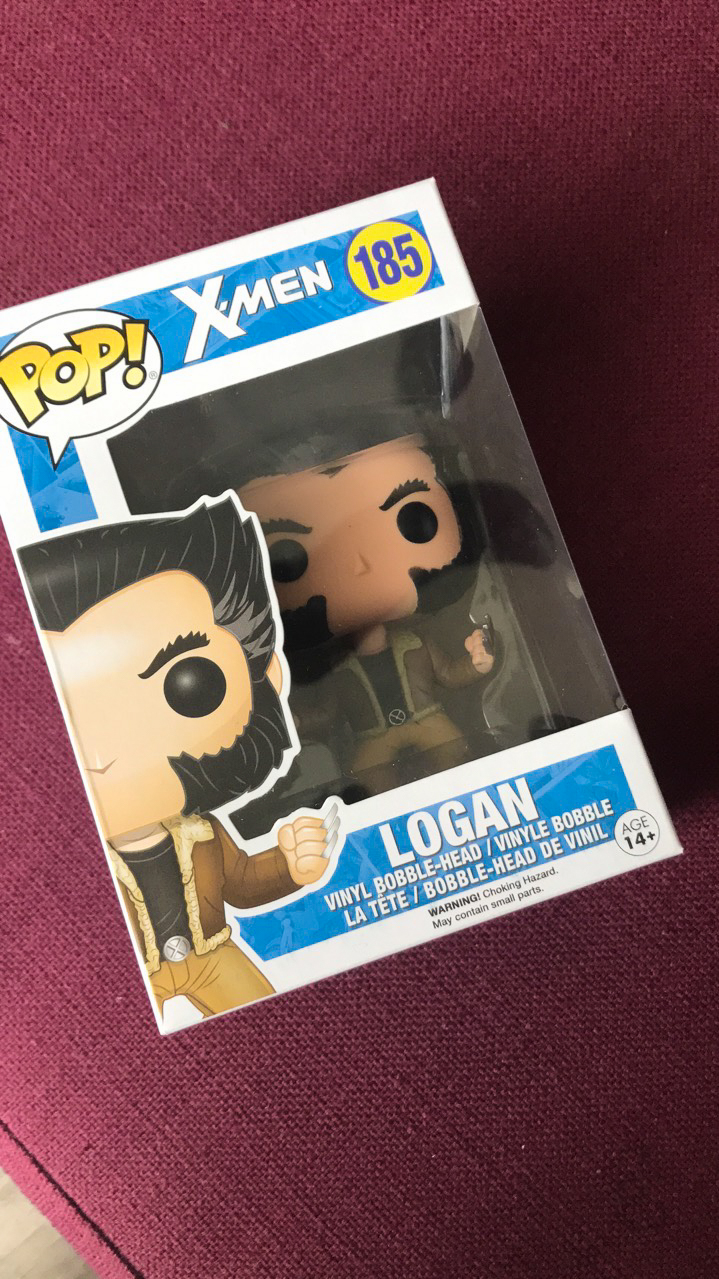 Leave a Reply to Check Out The #NBAStorePH Cancel reply