For someone who’s online 24/7, I have not used the word sepanx until recently. Sepanx reminds me so much of Spanx kasi. Heehee. I don’t even know what it means ’til I Google’d it.

I never felt SEPANX until a few days ago when it all sinked in that I no longer have a baby in the house. My kids, particularly lil’ Ms. GJG likes school. She said school is fun because of her friends and teachers. Good for her. I guess she got this from me. I like school too and wouldn’t miss class even if I was sick because I don’t want to miss out on the lessons and of course hang out with my friends. Lil’ Mr. GJG on the other hand had a challenging first few days as he transitioned from home-based learning to school setting. He did cry the first few days all because he want his yaya or Dad or me to stay outside his classroom. A few days after and he now waves bye-bye & kisses me before stepping out of the car.

I don’ know if I would feel proud or sad. 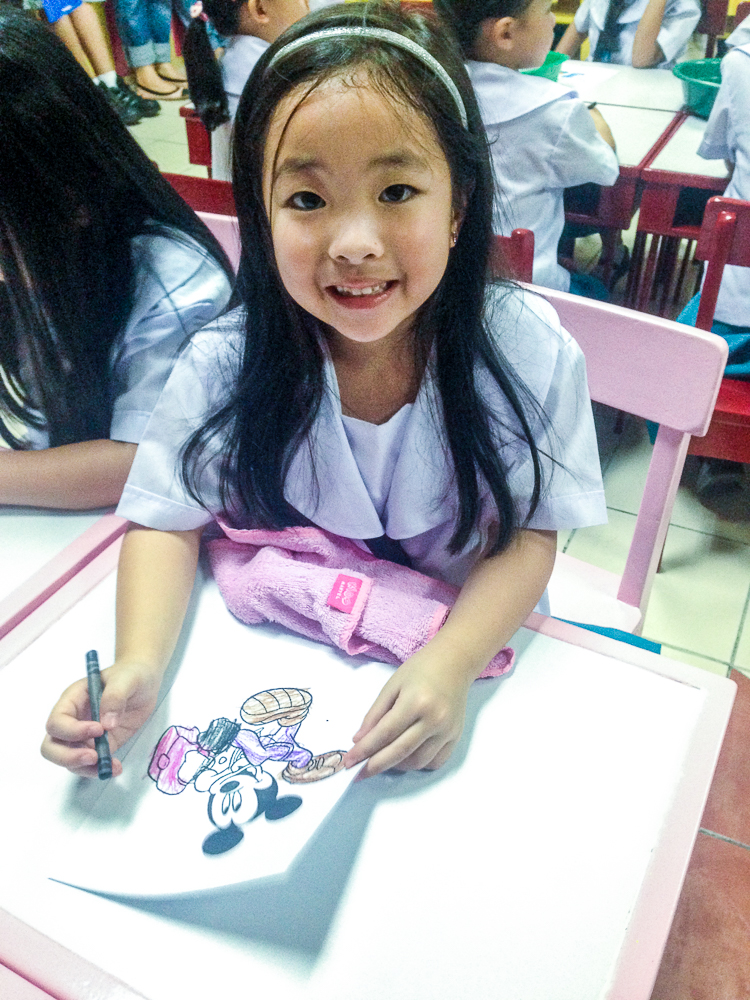 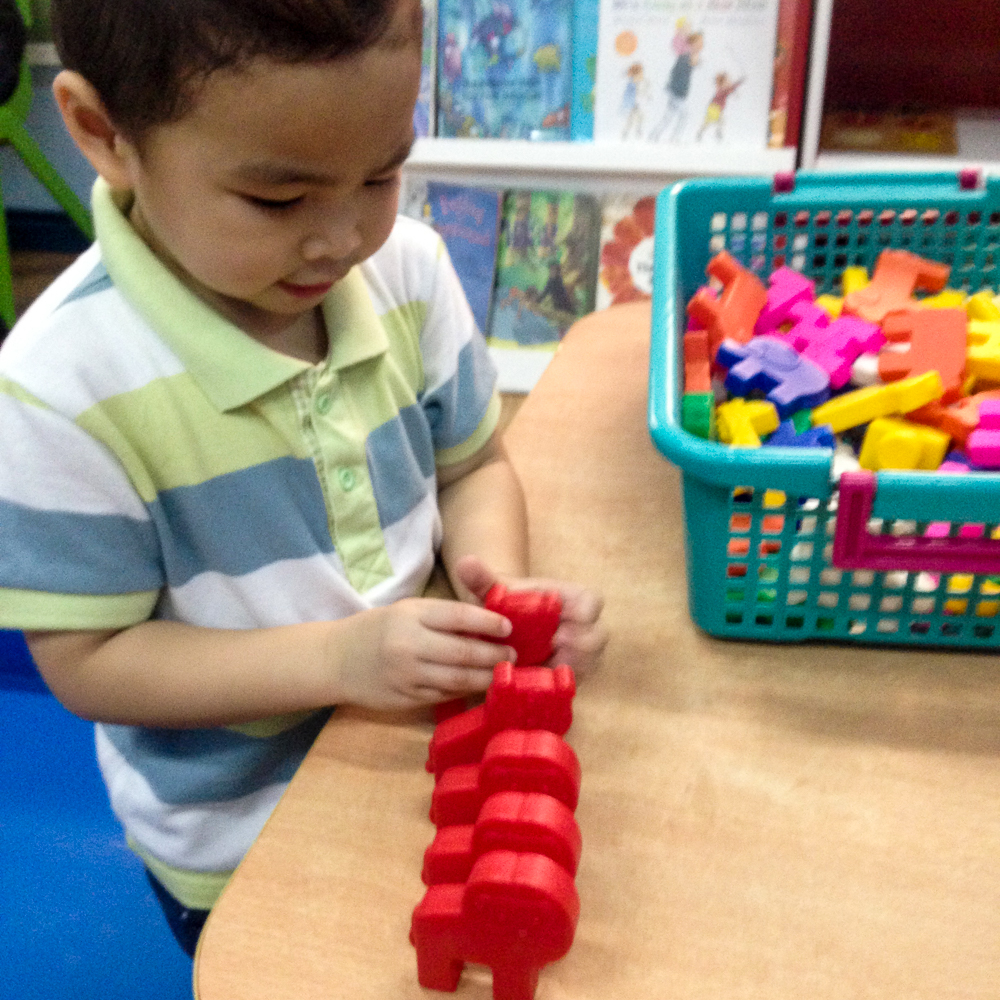 As for me? Hashtag sepanx. Huhubelles! I never thought I’d feel anxious because even before school started, I was already plotting how three-hours children-free would bring delight to me. Imagine, yaya & I can clean the house, can do the laundry, can prepare food, I even have an hour to spare to go to the gym. How exciting!

The first few days of being child-free for three hours were good. Just like I predicted, the time was spent doing chores and running errands. But there were moments in between the three-hour window that I realize, I no longer have babies. That time has passed and both my children are slowly becoming independent. Being shaped not only by their parents and their family, but also by their peers and their teachers.

I love you both so much, I miss the times that all we do is eat & sleep throughout the days. 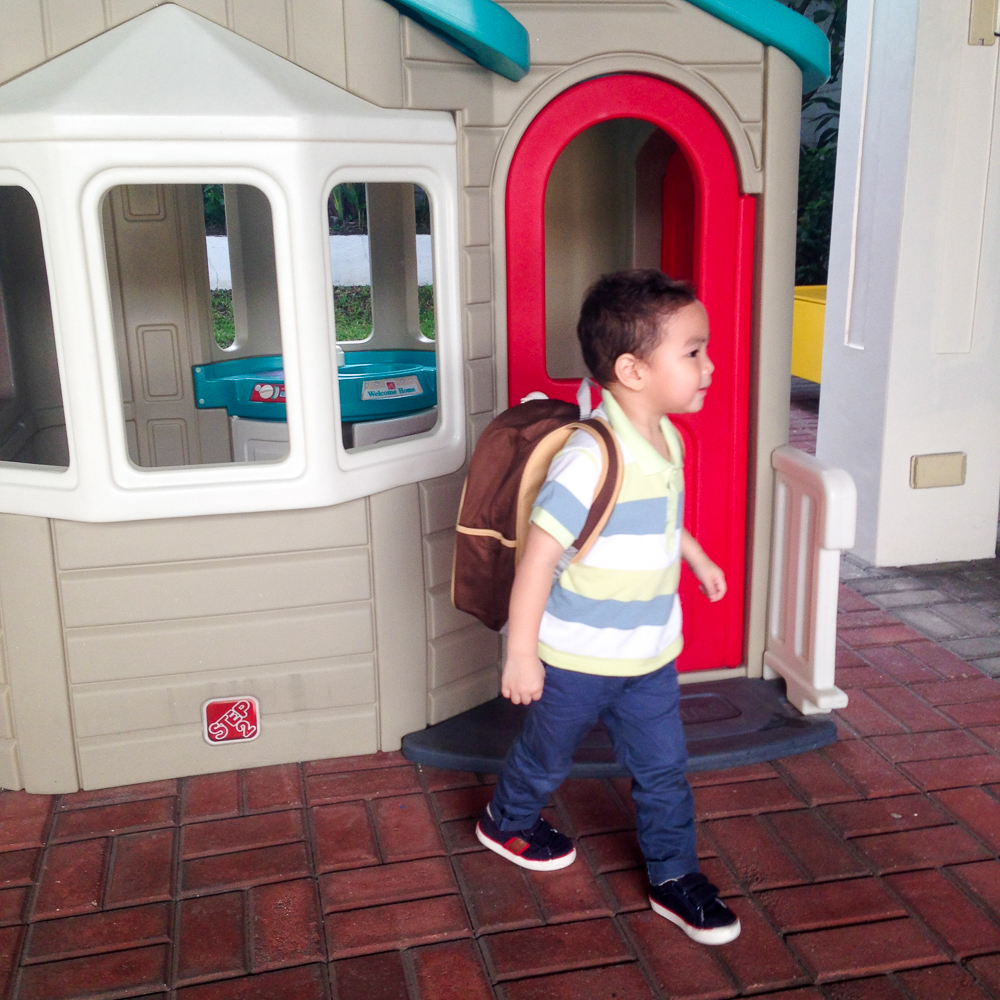 I feel a tad bit of jealously, knowing that I am not the centre of their world anymore. After nine months of carrying them, months of nursing, singing them to sleep, scrutinizing even the tiniest details that concerns them as infants, now they’re out there being groomed by their school to become a responsible individual & later on be part of the society.

There are times that I sit on my worktable and just browse through the hundreds of photos I took of them when they were little, when they were in my tummy, when I first saw them in the ultrasound, even during the time I first learned they were gifted to us by God- the pregnancy kit that confirmed their existence.

There will be more emo hits like this in the coming years as they move on to higher levels in school. More hours away from home means more me time for me. Am I ready? I don’t think I’ll ever be. But  I’ll make sure to make the most of it. So this is what #sepanx feels like. Ouch.