Weekends are really spent with my family. While we enjoy our usual bonding activity–eat & play–one  Sunday we decided to let our kids watch a play together for the first time. What better show to watch than Repertory Theater for Young Audiences’ Hansel and Gretel.

Hansel and Gretel is an adaptation of the opera re-written by Joy Virata for the Children’s Theatre. First conducted by Richard Strausss in 1893, it is a musical very popular at Christmas time. Two hungry children are sent to the woods by their mother to find strawberries. They are lured into a gingerbread house owned by a wicked witch who throws children into her oven and turns them into gingerbread. Hansel and Gretel outsmart the witch and throw her into the oven. They discover that all the gingerbread in the house are children and as they are touched, the children return to life. 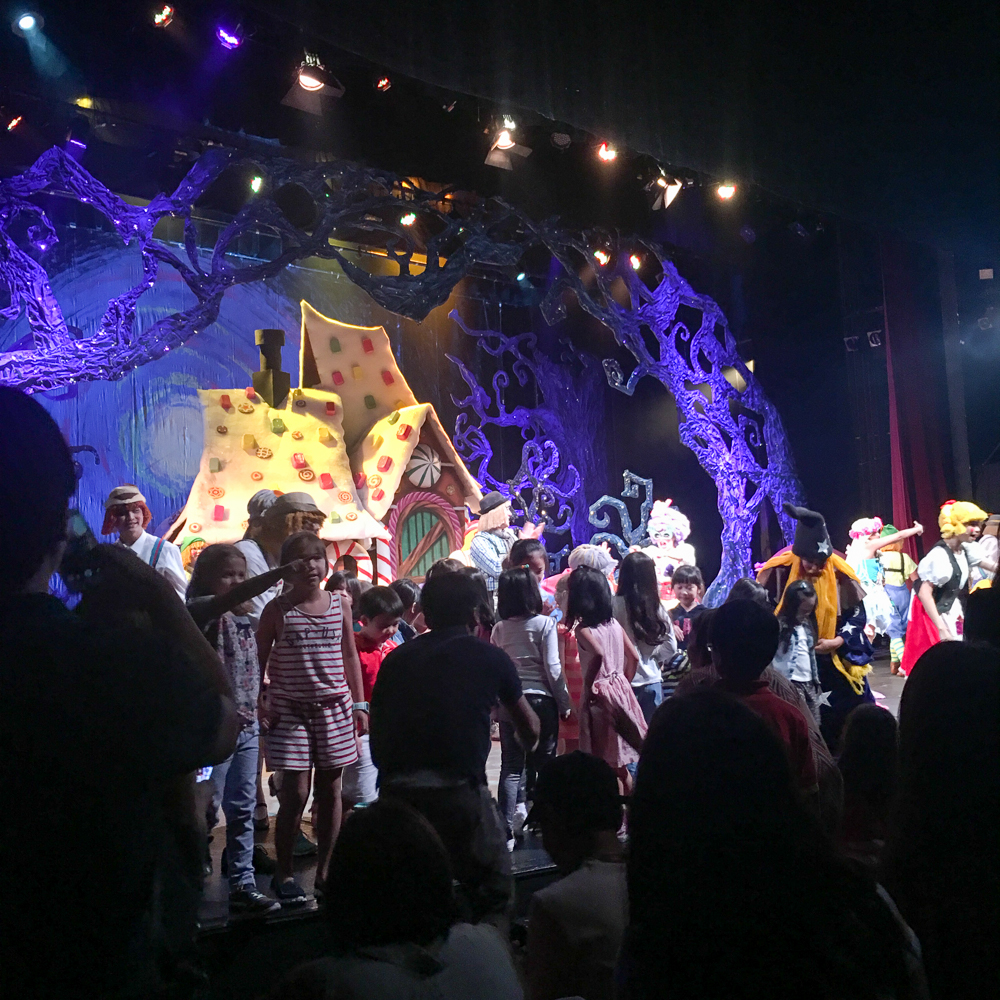 At first I was afraid that my kids–particularly my four year old son– might find the play scary ‘coz of the witch, turns out the whole feel of the play is very appropriate for young audiences. 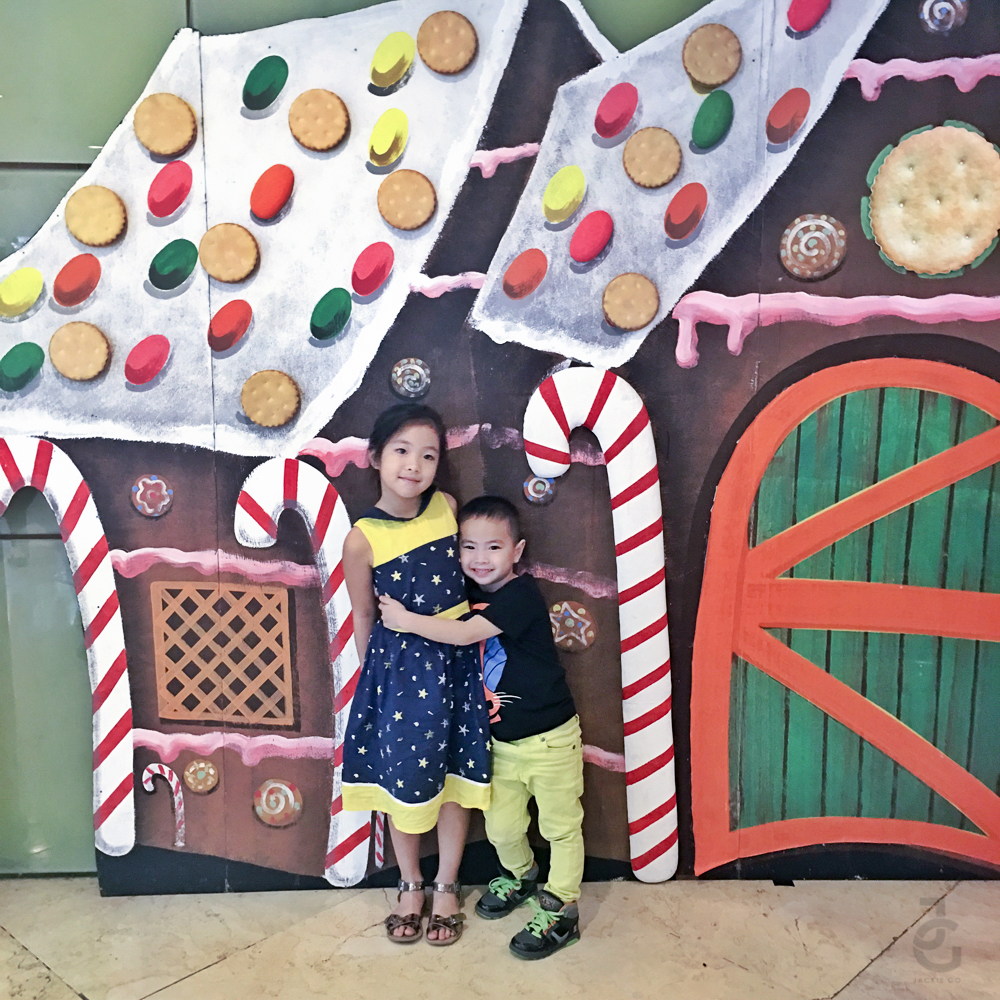 My very own Hansel & Gretel! Teehee.

Catch Hansel & Gretel until December 15, 2016 at the Onstage Theater in Greenbelt 1. Brought to you by Hansel Sandwich and the City of Makati, in cooperation with Greenbelt, Ayala Mall, BusinessWorld, Lane Moving & Storage, Art + Magazine, Philippine Daily Inquirer, TicketWorld, and What’s Happening.com.ph, with TeamAsia as its media partner.