Got discoloured & brittle nails? I hear you. I’ve had my fair share of this–close to cracking nails that my nail technician would always suggest I go polish-free so they can take a breather.

It kinda sucks to do this because my nails really look bad without anything on them (especially my toenails). Thus the vicious cycle of putting colors on my toes even though they needed a break. Now I’m just glad that I don’t really need to go bare ‘coz Zoya Naked Manicure is here to the rescue. 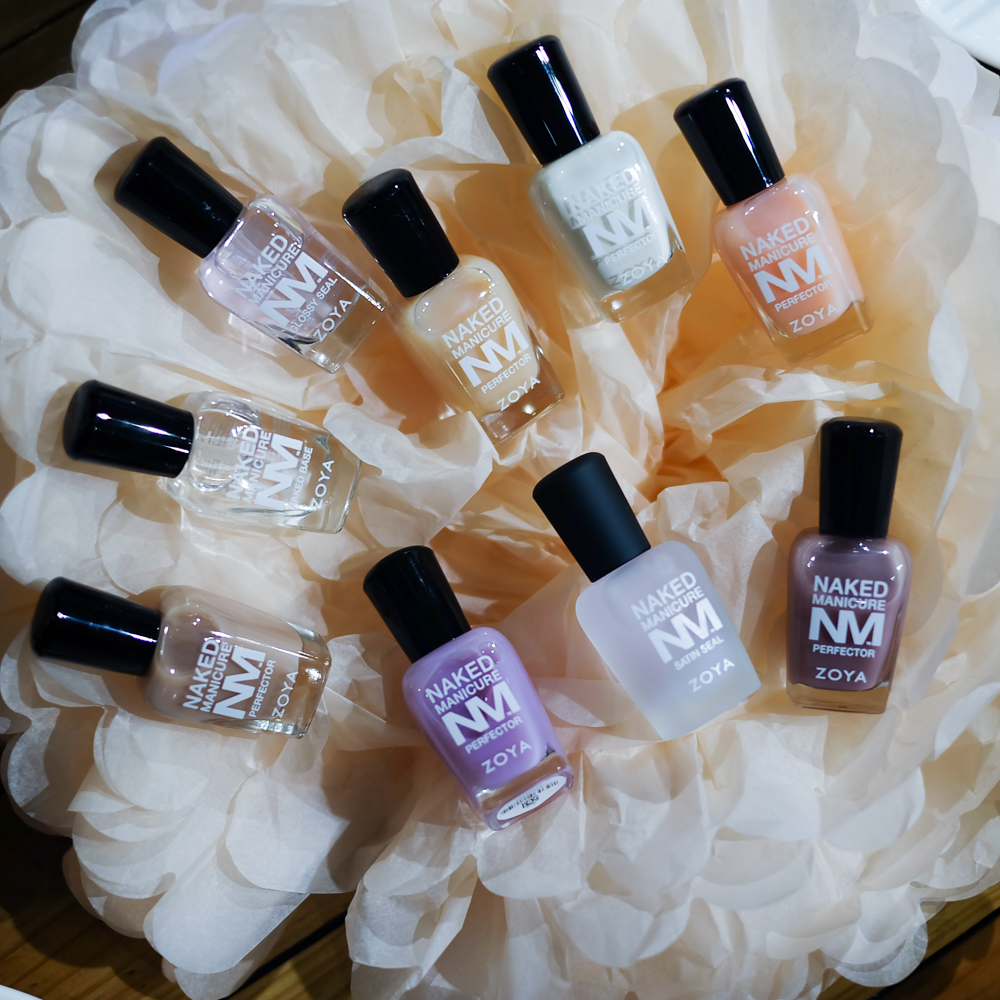 The Naked Manicure System is an internationally-acclaimed nail rejuvenating system that works two ways. First, it provides instant cosmetic correction. Meaning, your nails will look flawless (perfected free edges, neutralized discoloration, refined surface and leveled nail plate) instantly, and of course, with a natural finish. Second, the system—especially its base—through continued use, promises to bring back the natural beauty and health of your nails, thanks to its many vitamins and minerals, which includes vitamin E, B5, red algae, gingko and a protein complex. 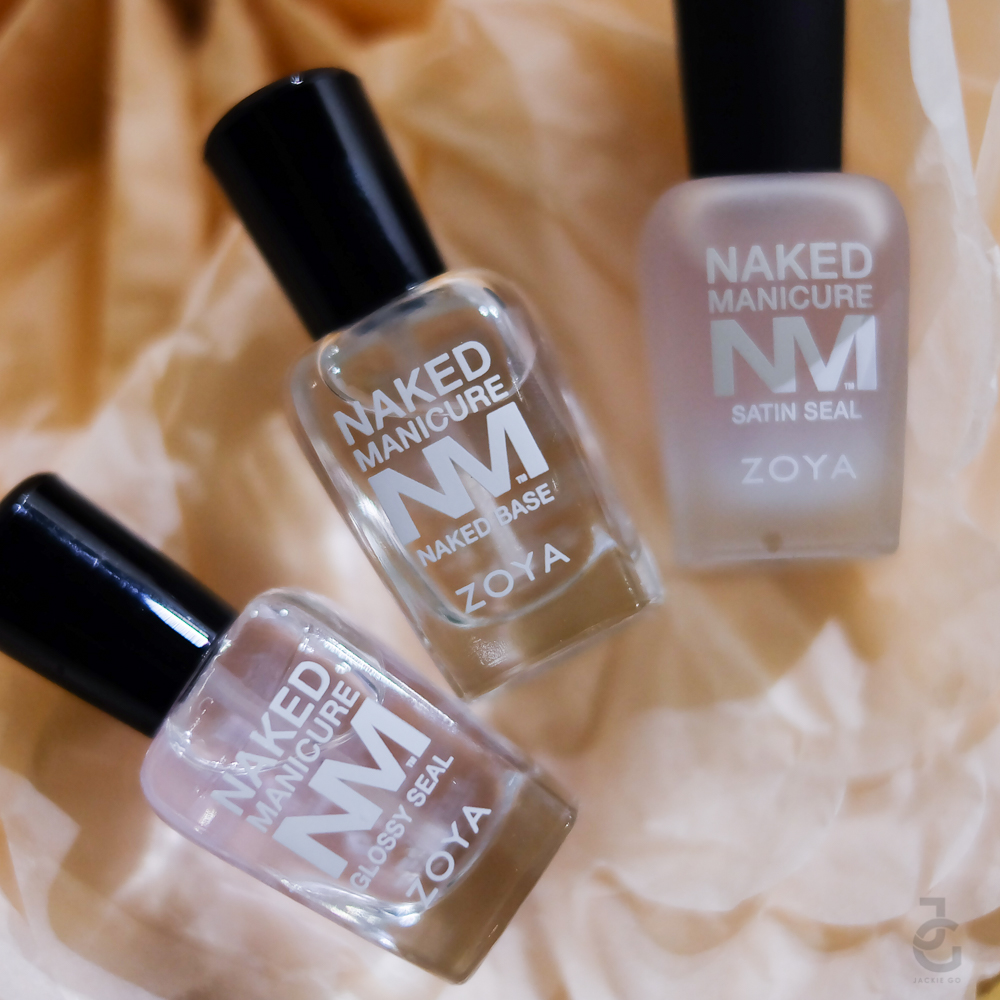 The Naked Manicure’s base and seals sell for P600 per bottle, while each of the six perfectors retails for P500. 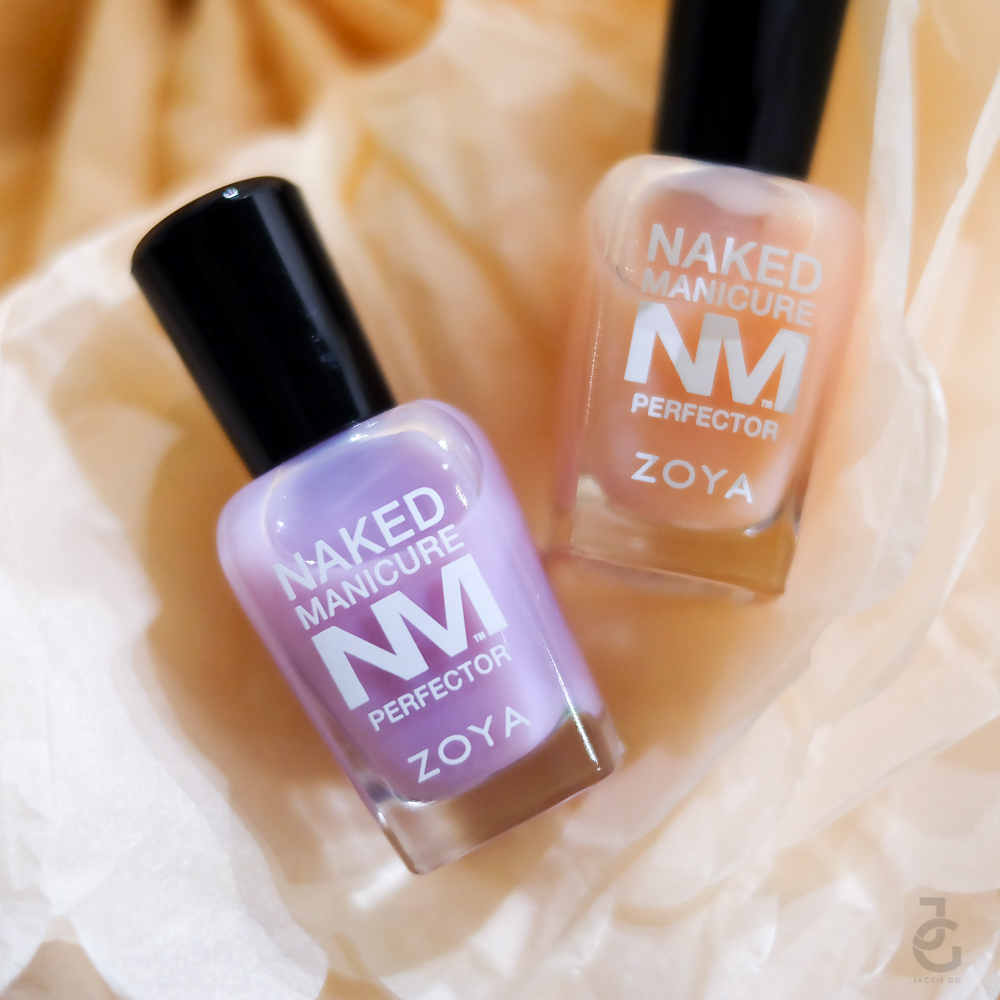 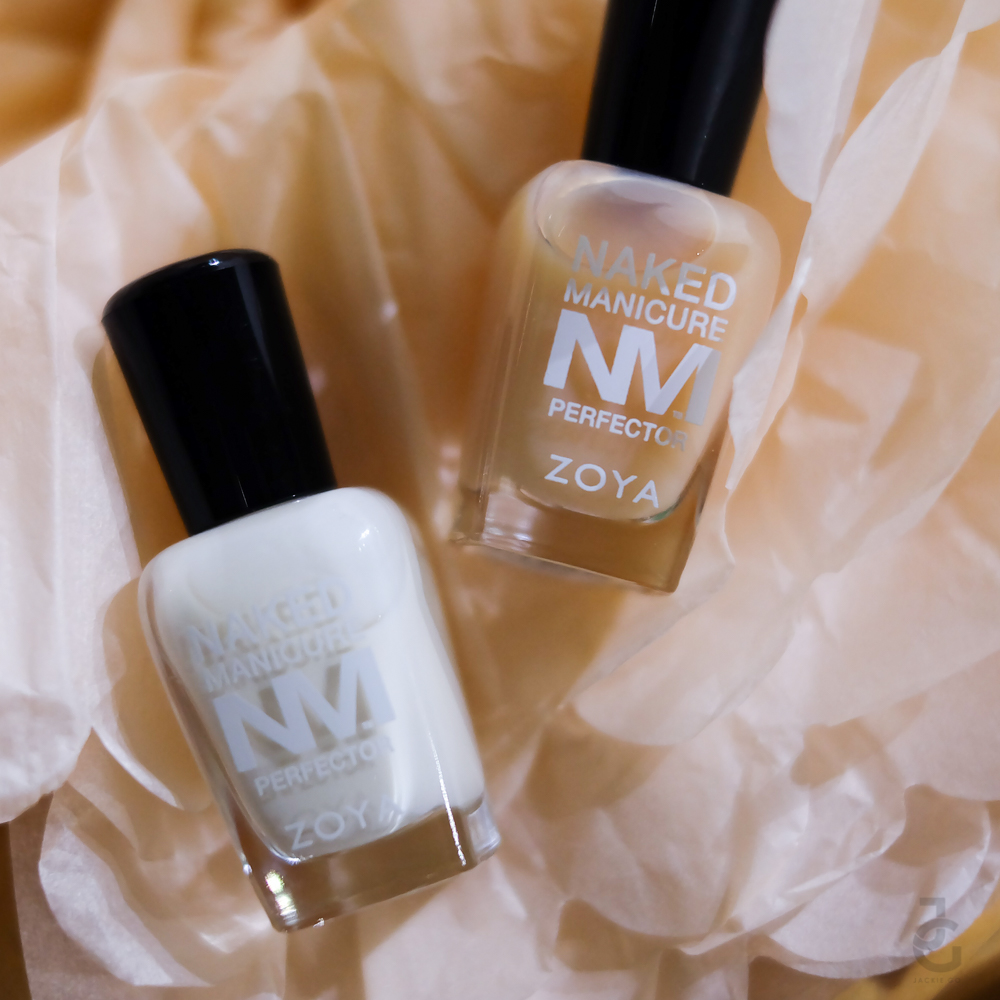 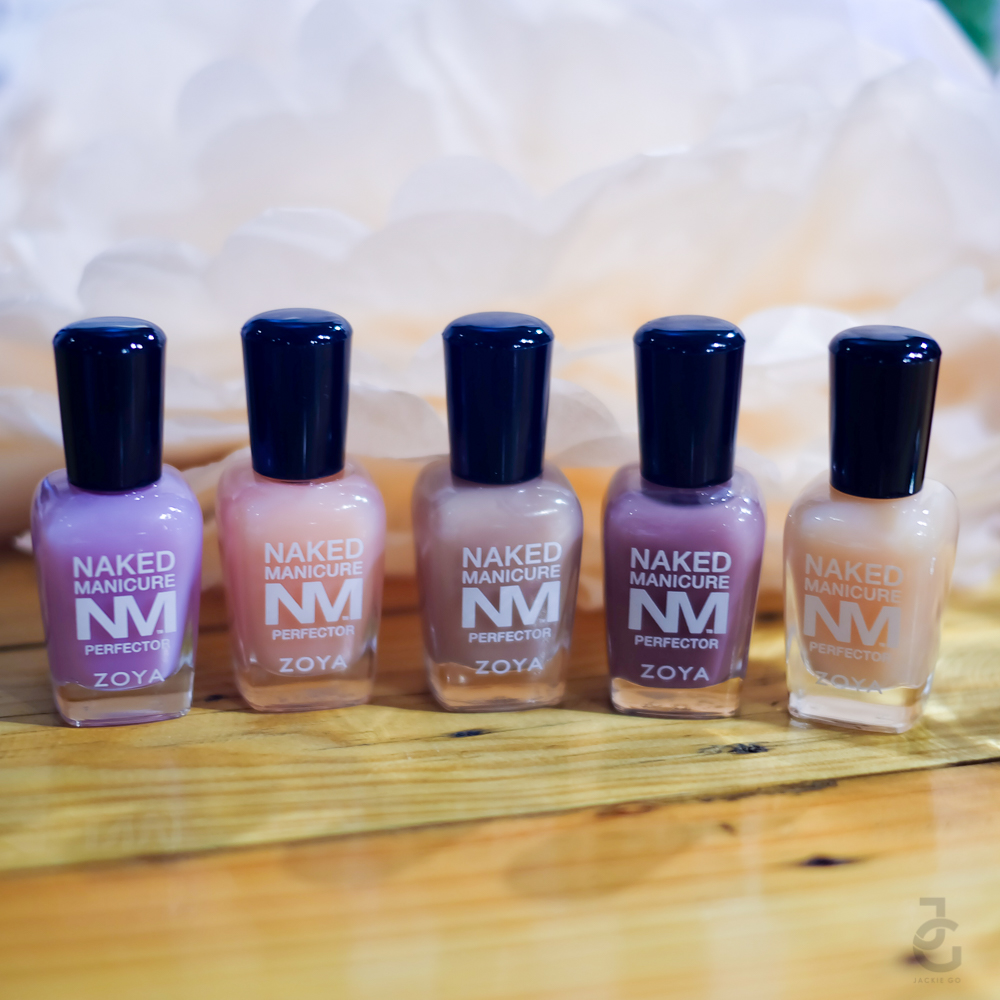 Just like all other Zoya products, the Naked Manicure System, is also vegan and BIG5FREE. Meaning, it is free from any trace of five of the most common toxins found in cosmetic products, namely Dibutyl Phthalate (an ingredient that’s highly linked to cancer and other health concerns, including problems in the endocrine system, increased risk of diabetes in women, nausea, reproductive issues and birth defects), Formaldehyde (a known carcinogen), Formaldehyde Resin (a known irritant), Toluene (known to cause dizziness, dry skin, headaches, liver and kidney damage, nausea, numbness, and has been linked to birth defects), and Camphor (a poisonous substance that also carries the same harmful effects as Toluene).

None of the products in the system causes harm to both the body and the environment. And it is safe for use even by pregnant and lactating women.

Because I was too excited, I tried Zoya Naked Manicure on my brittle nails the day after I got my set. Here’s what it looked like. 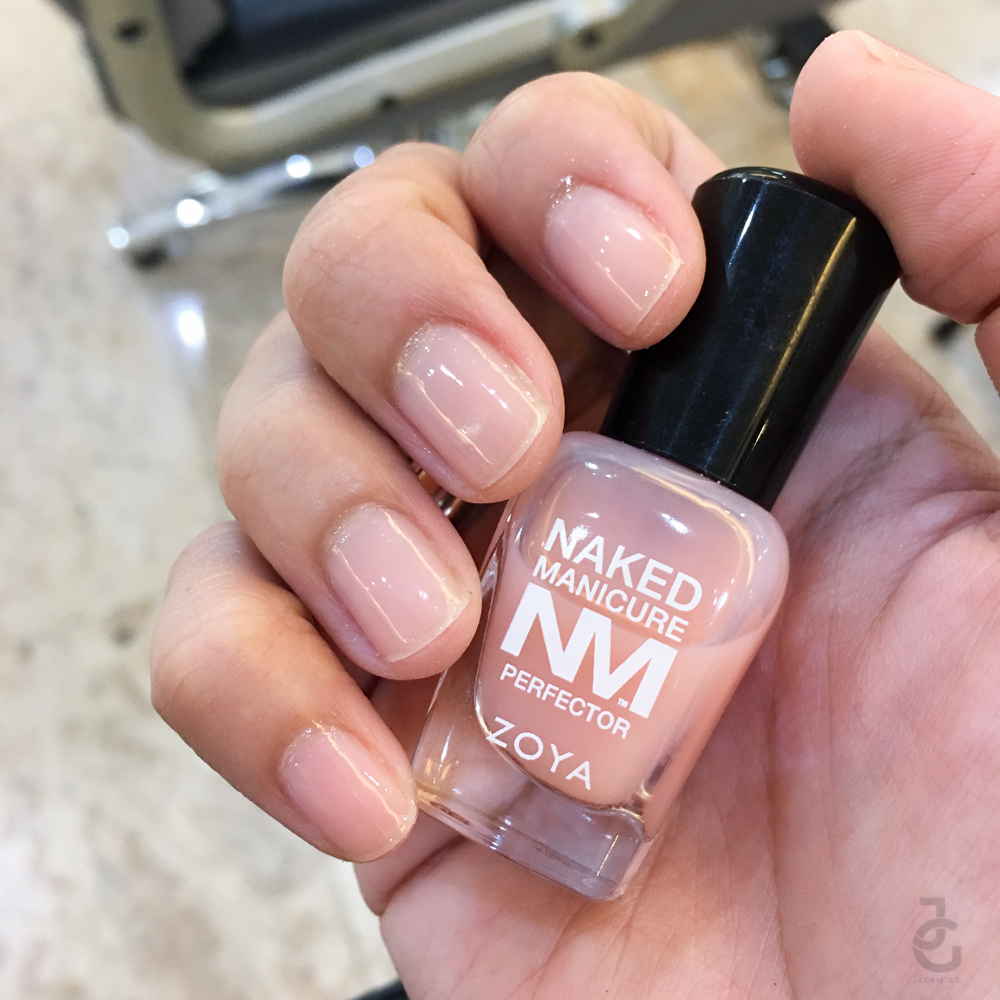 Ang gandaaaaa! Ultimately, the perfector gave a hint of pink to my nails, instantly making it look healthier than it’s ever been in oh-I-don’t-know-how-long-ago. Hahaha! Lil’ Ms. JG even noticed how pink my nails looked, asking me if I was wearing any nail polish. Though technically I was, I told her it’s a magic polish that can help heal nails. 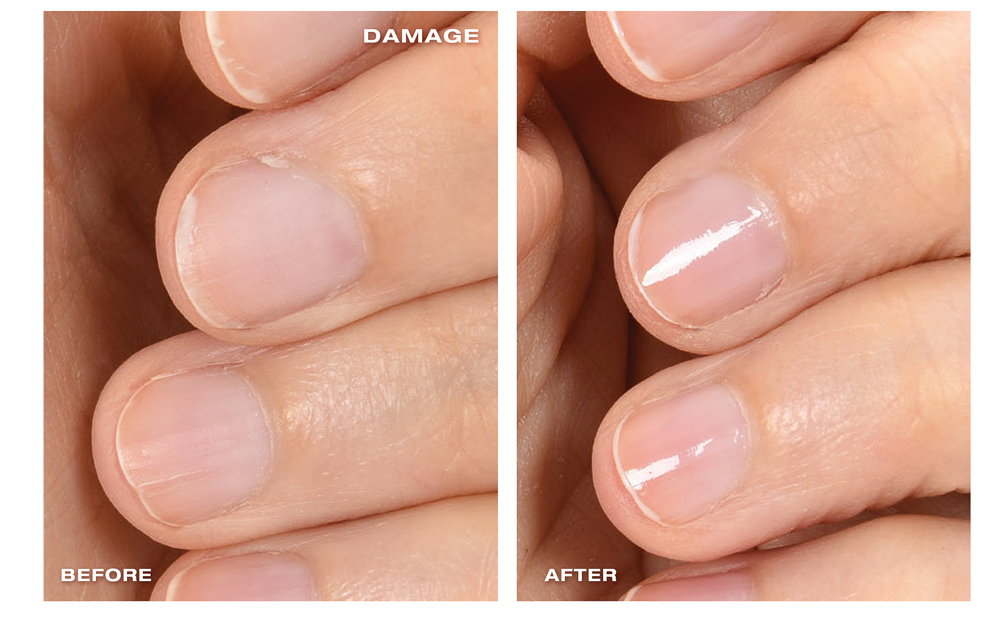 This is how my nails usually look–uneven, rough, and brittle. But after using Zoya Naked Manicure for almost two weeks now, they’ve definitely look & feel healthier. 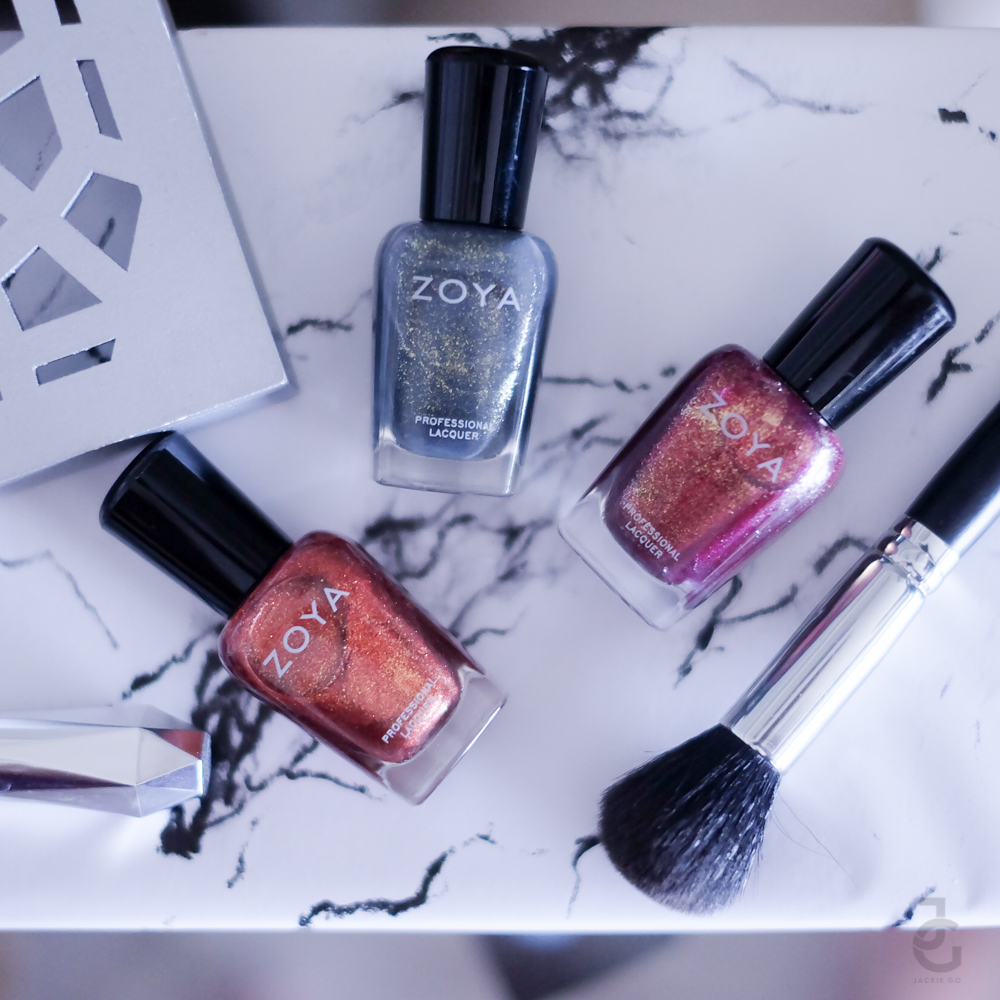 Dark & sparkly just the way I like my nails when it’s the rainy season. Is it just me or do you feel the same? 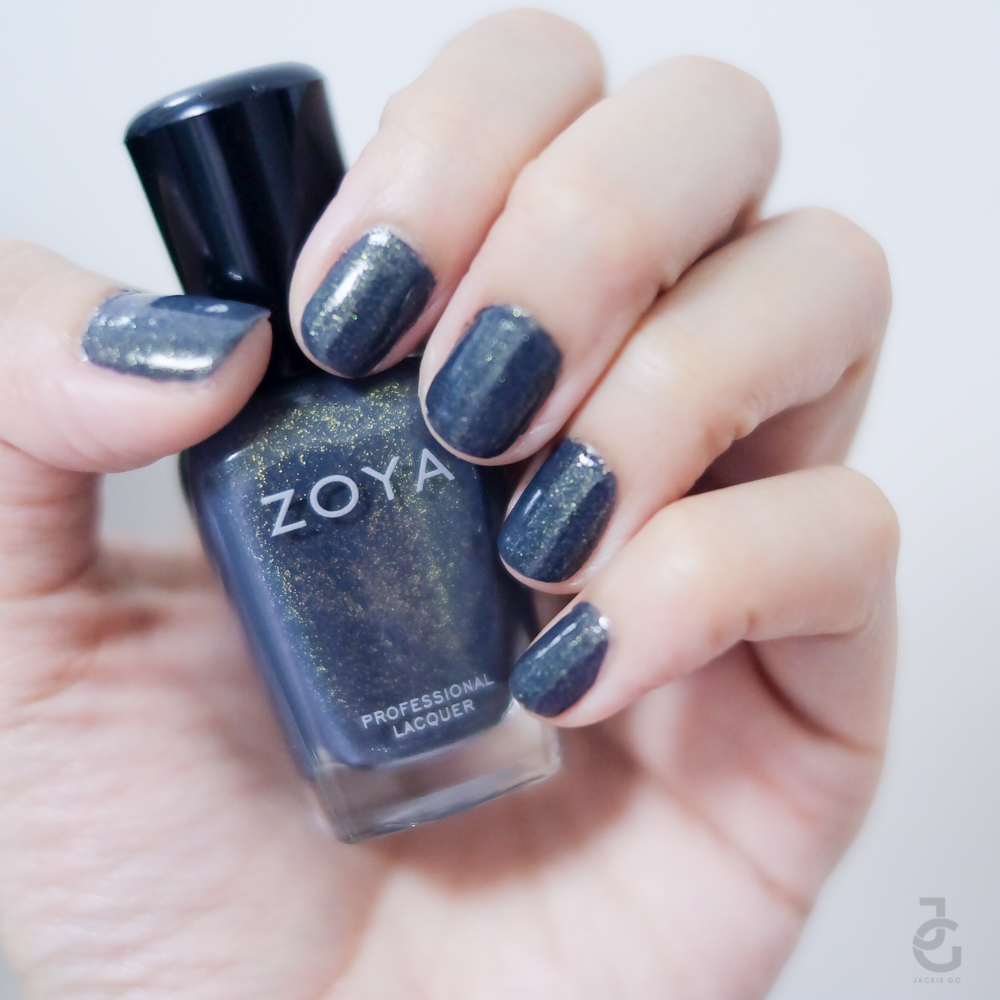 Tried Yuna because I am partial to black, white and grey. It’s been a long time since I had my nails painted to this shade–it’s usually nude or beige for me. But prior to application, I asked my nail technician to use Zoya Naked Manicure Perfector first so it gets the treatment it needs all while my nails are painted. I’ll wear Autumn & India next time.

Salons offering the Zoya Naked Manicure system as a service include Beauty & Butter, Nailaholics, Nails.GLOW, and Razor Sports Barbershop. Prices for the service vary but range from P250-P500 for manicure and P350-P600 for pedicure.