Fitness now is slowly becoming a lifestyle. This rings true for me. It’s been more than a year since I’ve incorporated fitness in my life and I regret not starting it sooner. I’m glad recreational sports and other activities that promote fitness have become available to those who want to have an active lifestyle. In line with the yoga session with Mona Lisa, Adidas released their #HereToCreate campaign featuring the global Adidas girls and their motivation to create which makes it an inspiration for women around the world.

Through “I’m Here to Create,” Adidas will empower athletes across the world to declare how they bring creativity to sport and to celebrate those in their life who have inspired them to push beyond the norm.

The yoga workout by Mona Lisa really encouraged us to push each other to challenge our limitations a little bit further. 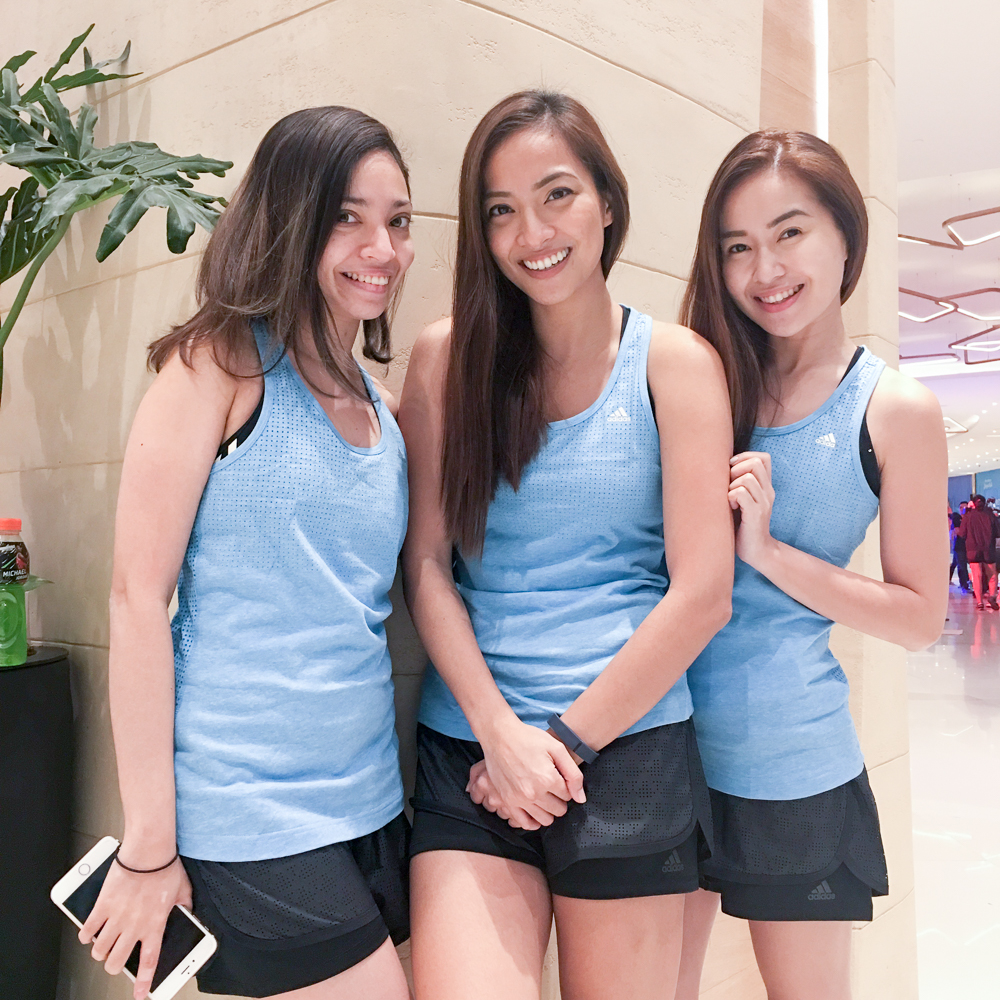 My #Fitsquad Alyssa & Angela. Triplets in our Adidas workout outfits. Mona Lisa guided us through yoga sets which can prep us to be better surfers. Balance, strong core and legs were the highlight of our workout. 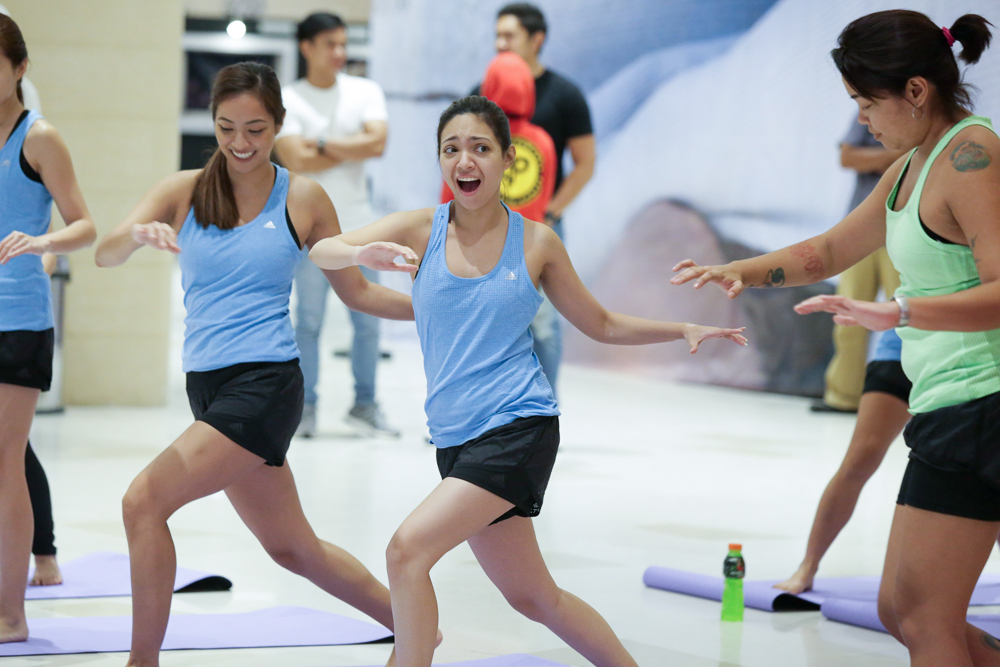 Love how Alyssa, who rarely works out, was so game to complete the sets. 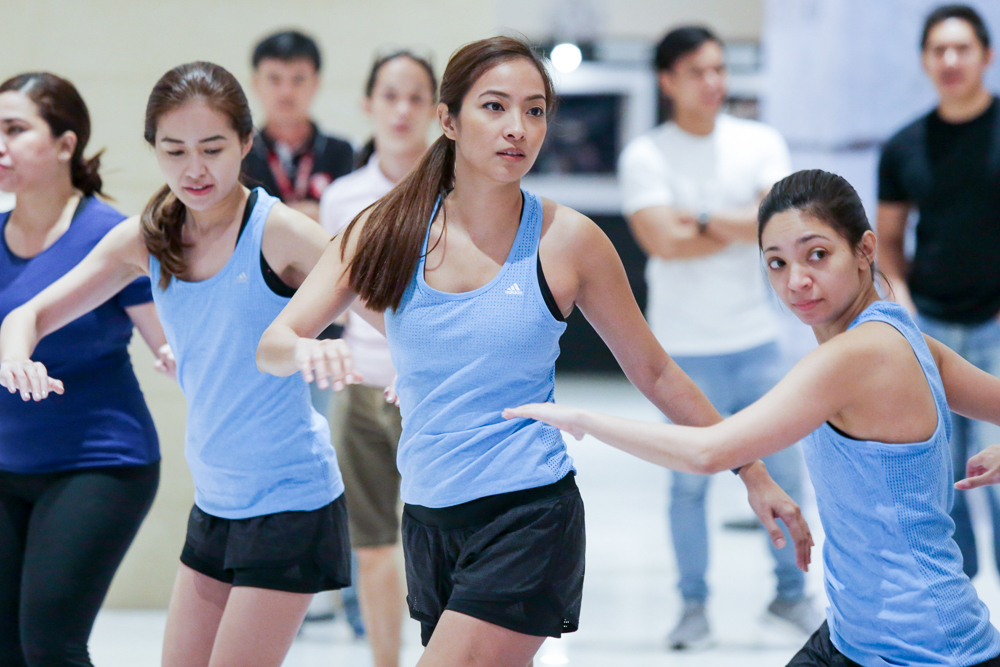 The “I’m Here to Create” film series builds on adidas’ momentum across sport and style. Starting the new year, adidas launched the world’s first high performance laceless soccer cleat, the ACE16+ Purecontrol and a few months ago, the brand unveiled the Pure BOOST X running shoe, built specifically for women and featuring a first of its kind floating arch. Over the next month, fans will see the best of adidas on the world’s biggest stages, including Super Bowl 50, UEFA Champions League, New York Fashion Week, NBA All-Star Weekend, The GRAMMYs and the NFL Combine.

I love how Adidas highlights the stories of these strong women. It’s really a good source of inspiration. Join in the conversation by using the hashtag #heretocreate on @adidas Twitter, Instagram and Facebook. 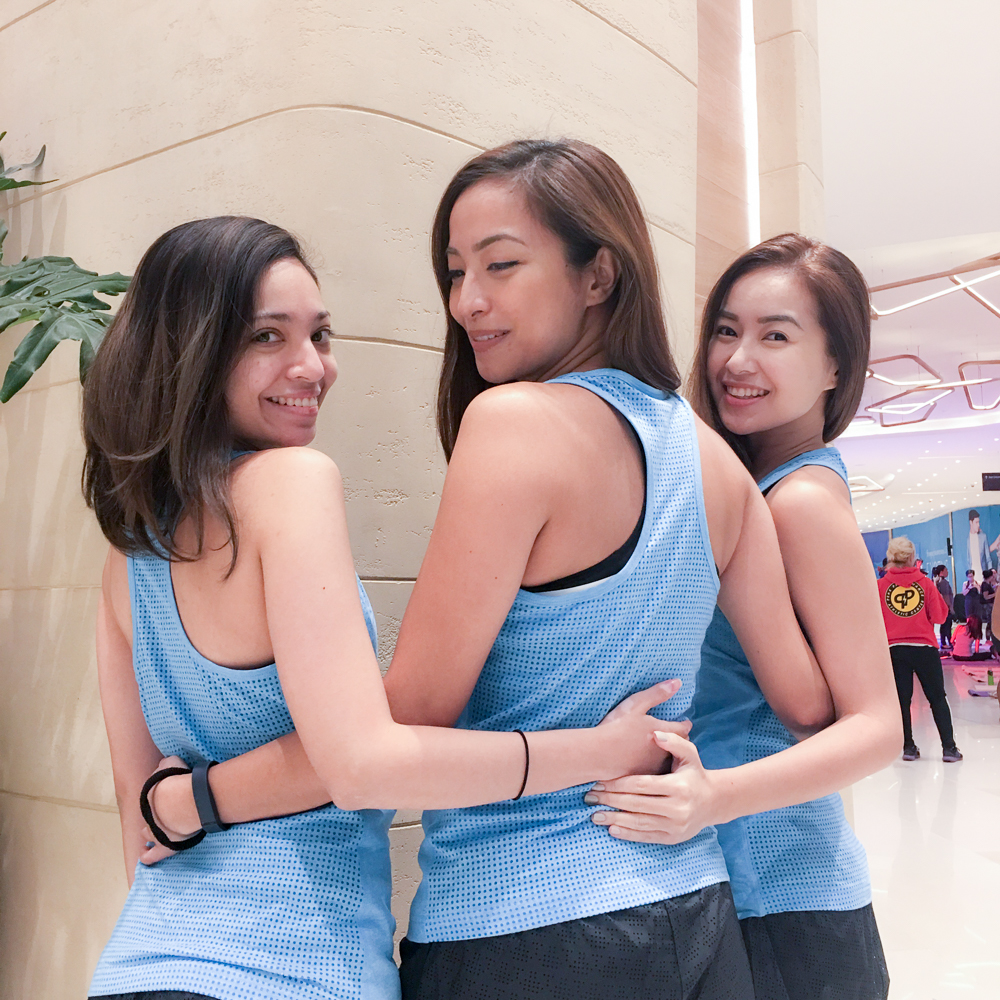 Wish we can workout together more often girls! Push na natin . 😉 Thanks for having us Adidas!