I have a few Bobbi Brown products on my wish list–ISS (Intensive Skin Serum) Foundation, Tinted Eye Brightener, Creamy Concealer Kit, Define & Glow Compact, Nude on Nude Eye Palette and Nude Finish Illuminating Powder to name a few. So if I were to buy one or two of these Bobbie Brown picks and bring an old lipstick, I’d get one FREE Bobbi Brown Lip Color. 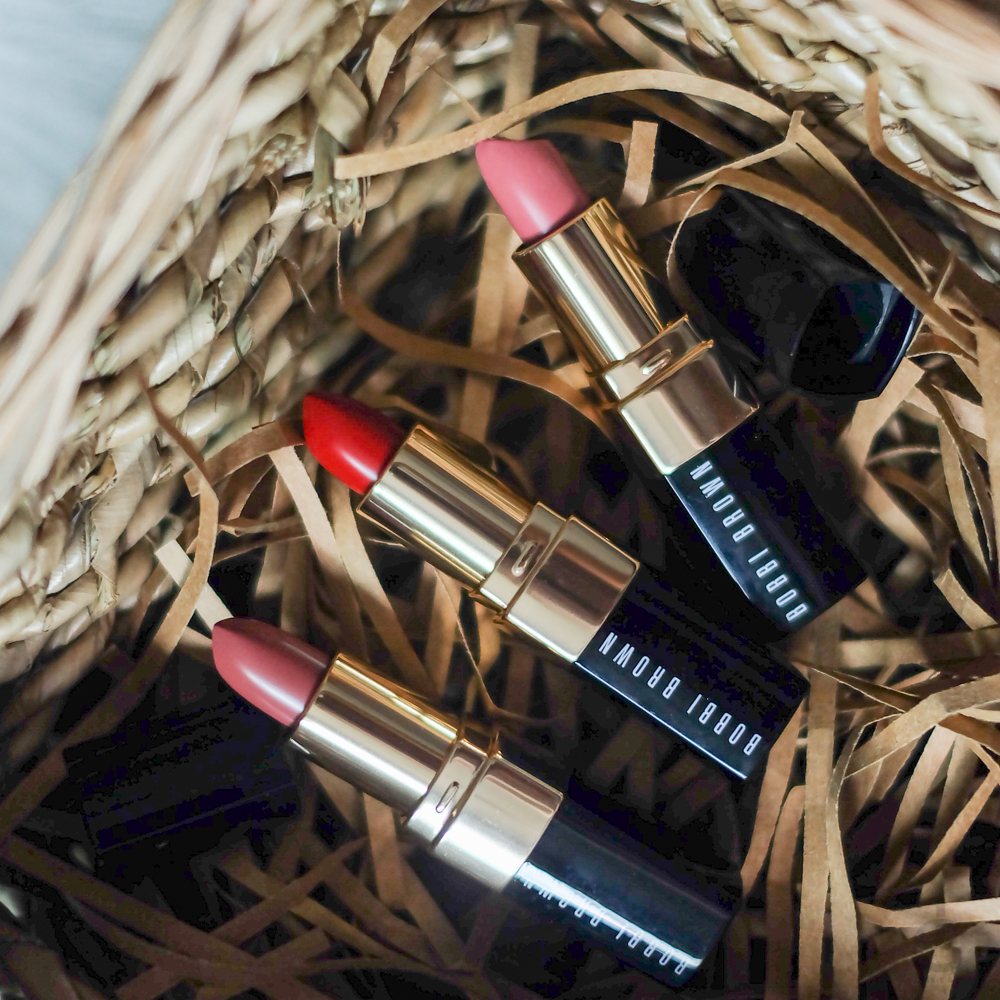 If you’re planning on shopping for Bobbi Brown goodies do it tomorrow, August 20, 2016 because it’s Bobbi Lip Day! 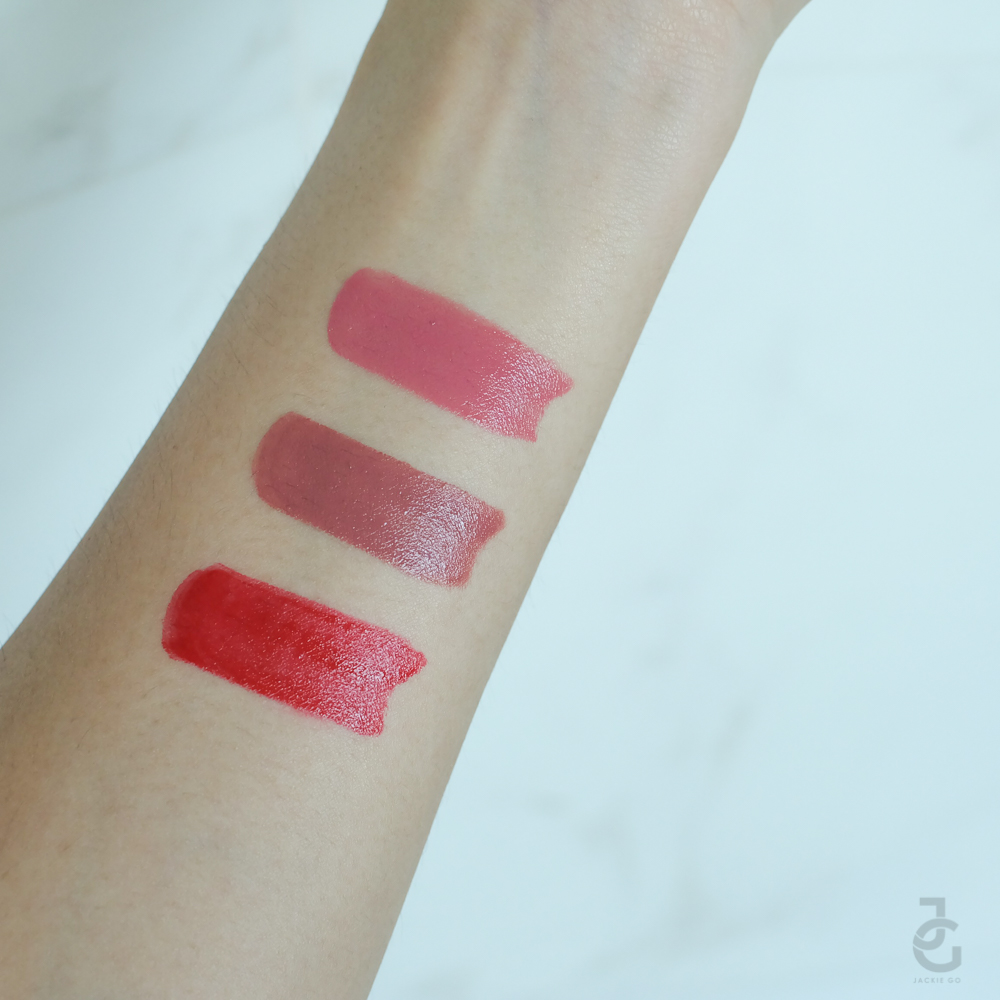 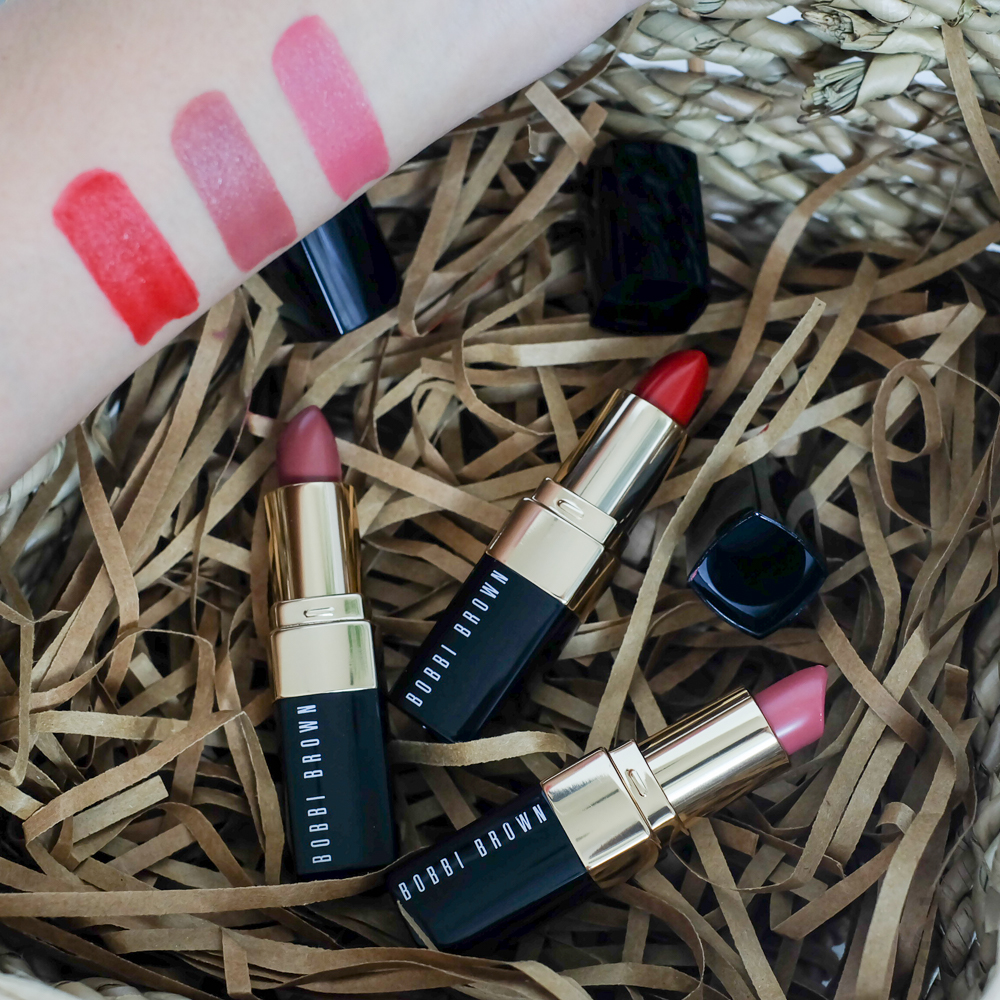 Spend Php 3,500 worth of Bobbi Brown products, bring an old lipstick and pick from any of these shades to bring home! Now wouldn’t this be the perfect excuse to get that Bobbi Brown product you’ve been eyeing? If you don’t have anything in mind, may I suggest you Bobbi Brown Skin Foundation Cushion Compact? 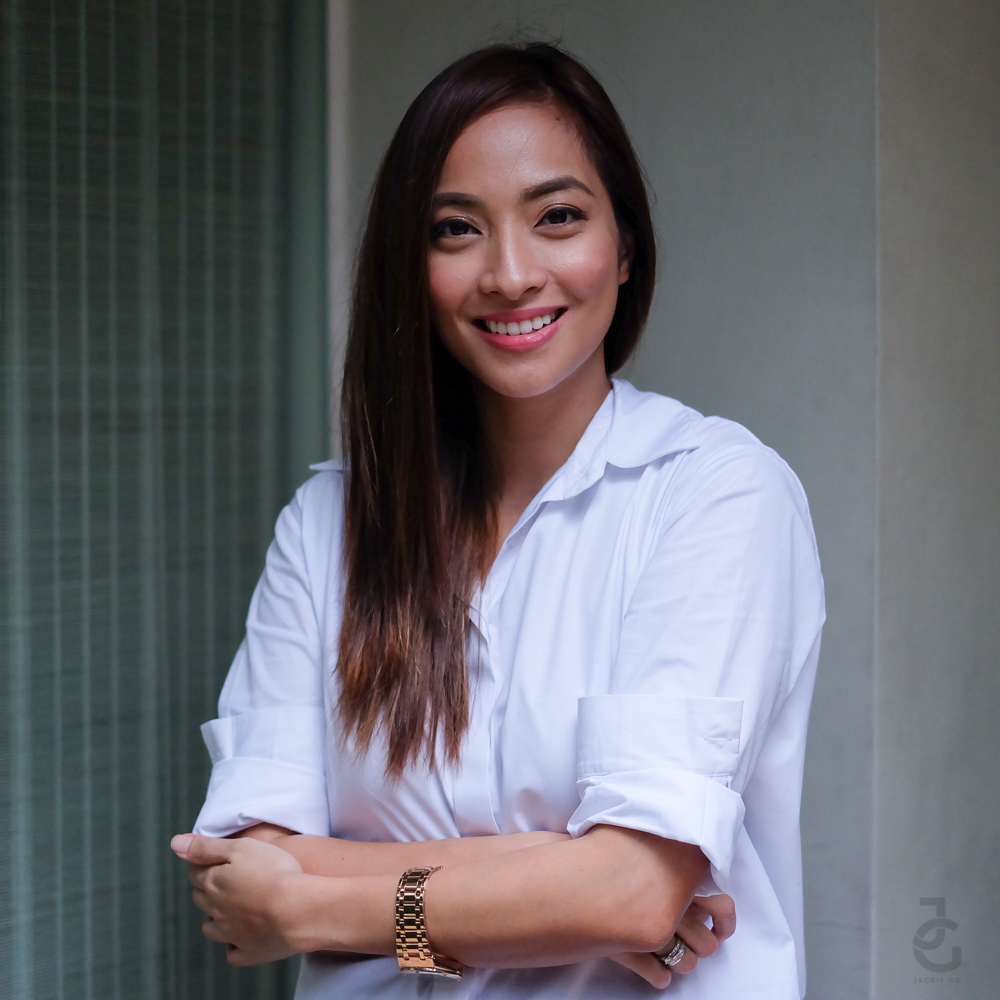 I’m wearing Bobbi Brown Lip Color in Tulle. I like how it’s pigmented and gives moisture on my lips but it’s not too shiny. The shade gives the right amount of pinkish color to my lips which is great for every day use. I’ll be saving the Red and Brown on another #FOTD.