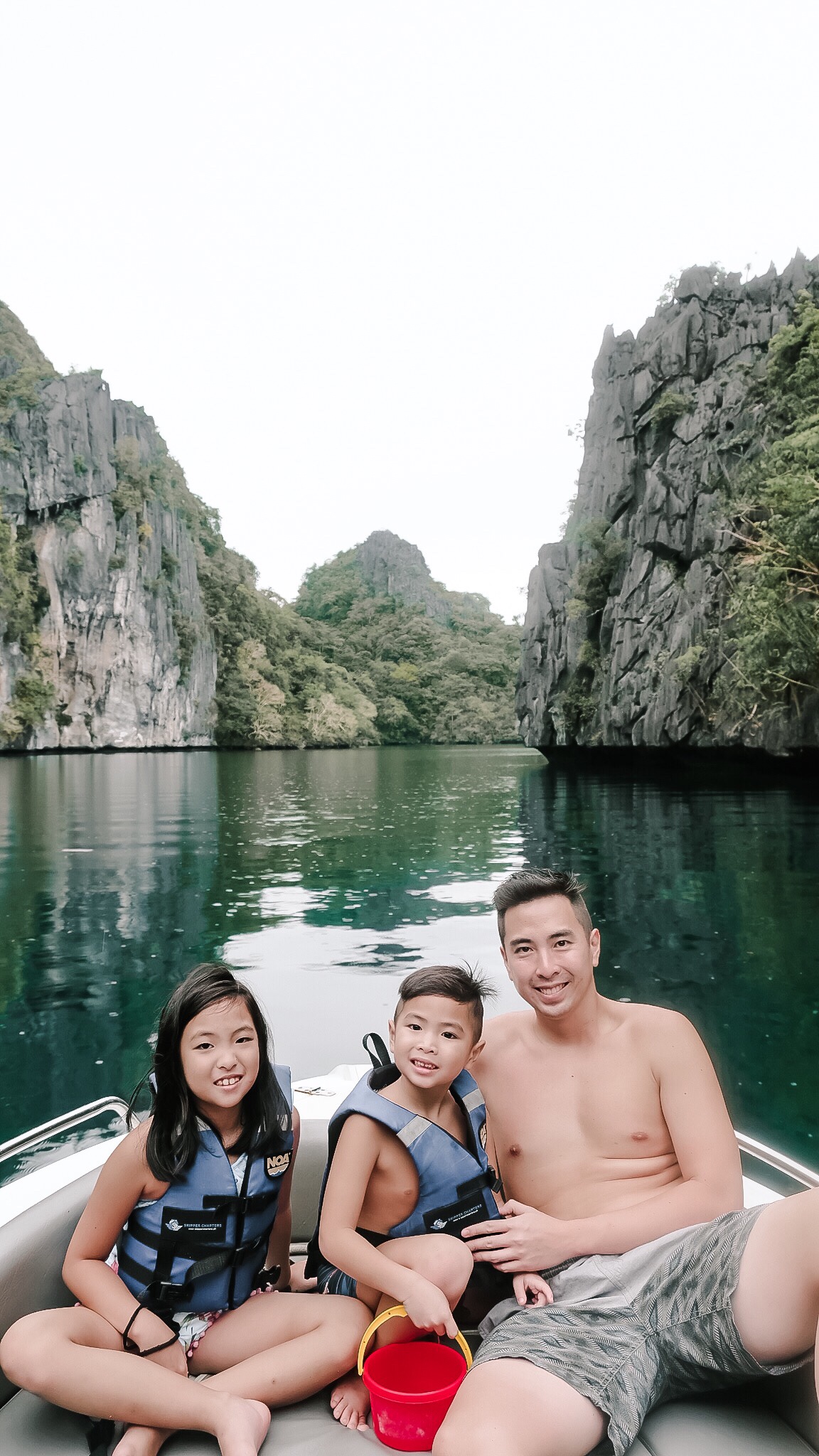 The stereotype provider and disciplinarian in one’s home is what fathers usually are. Today I’m putting spotlight on Mr. JG who is my partner in raising our kids. He rarely posts on social media but I think he’s starting to because of me. Hahaha. He obviously has no choice. ?

Oftentimes dads are portrayed to be clueless when it comes to taking care kids but I think most moms would beg to differ. They play a huge part in giving balance when it comes to parenting and child rearing. 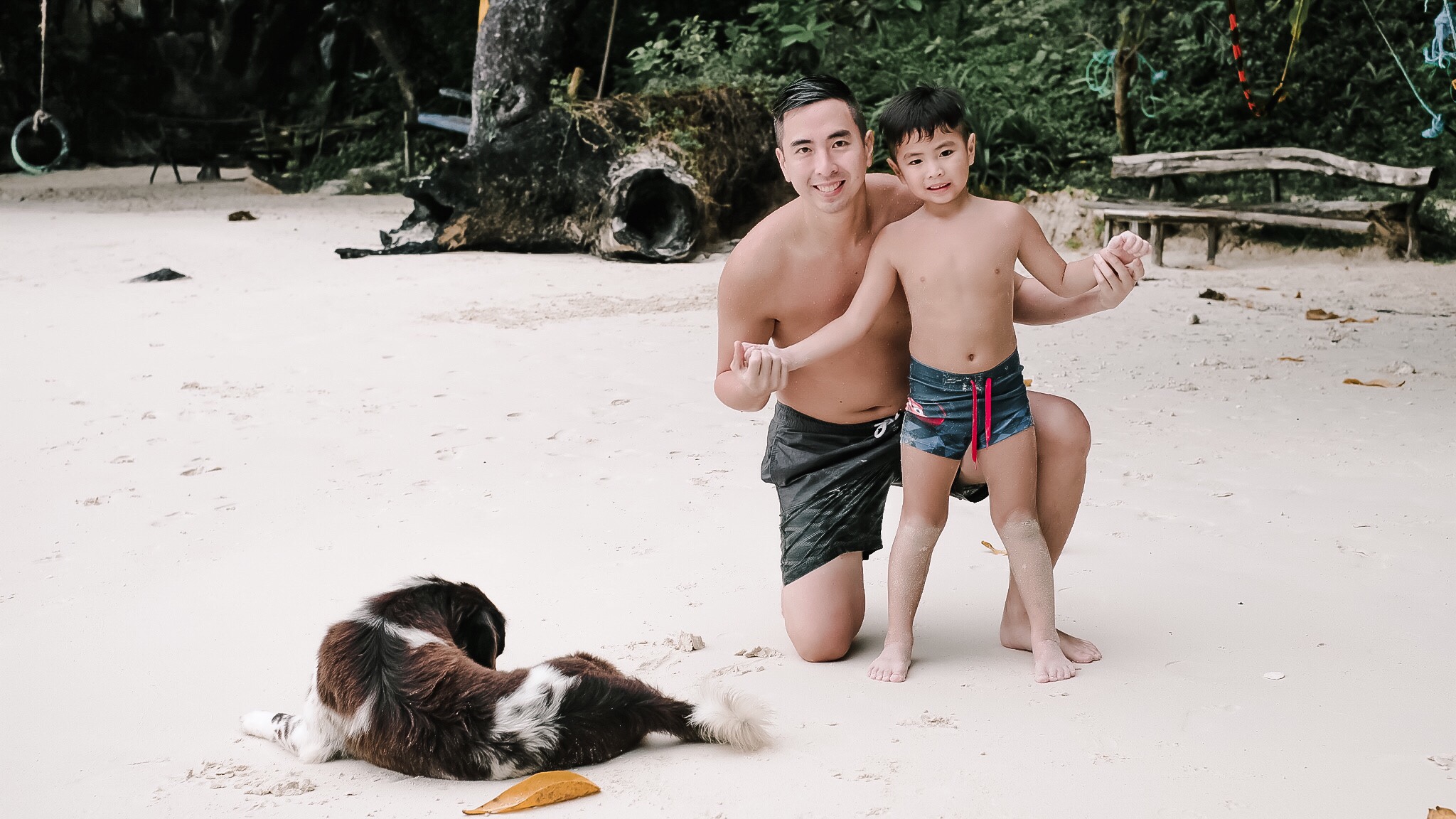 He is Juro’s carbon copy. ? 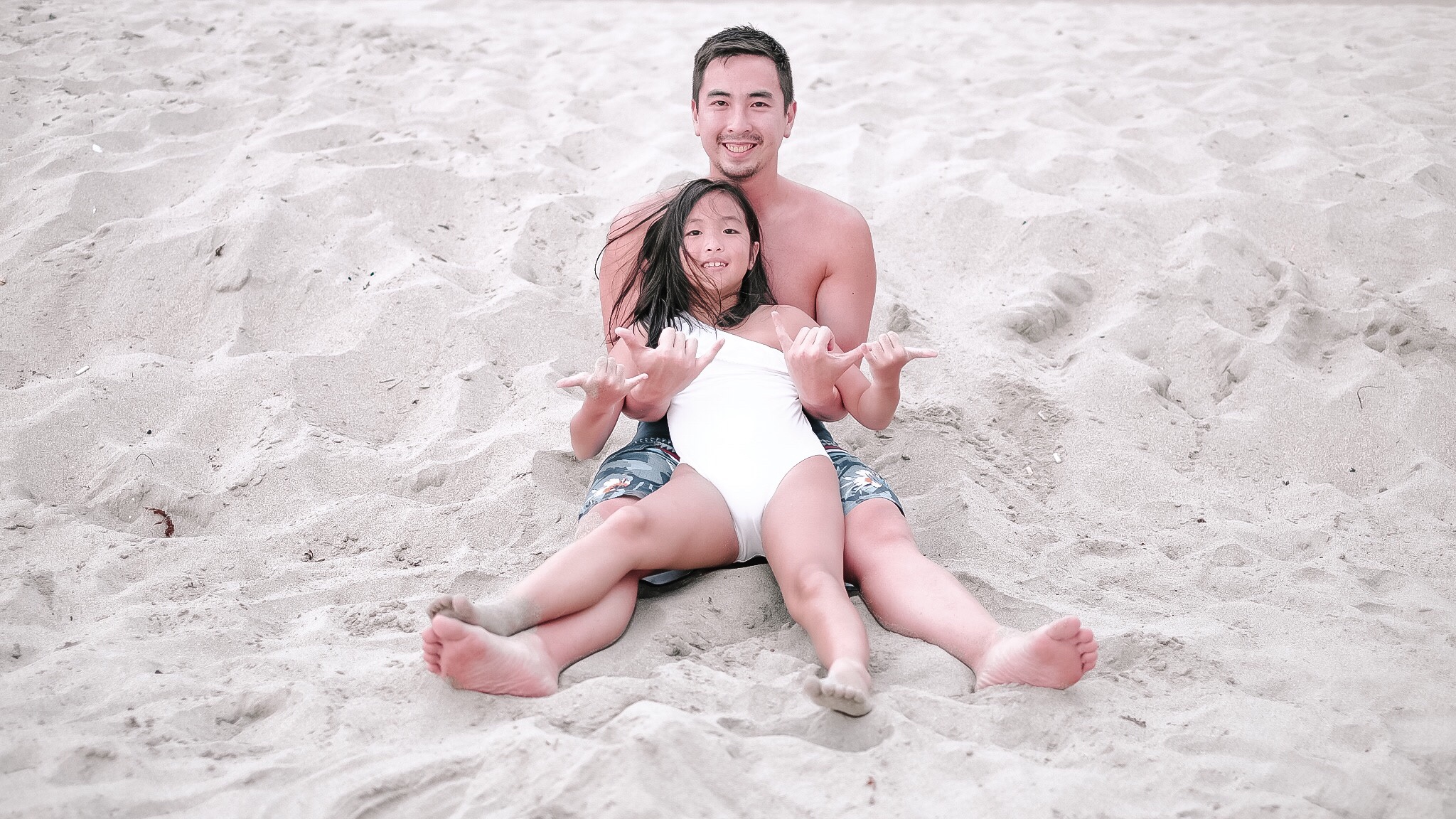 Between us two he’s the clingy one (but wouldn’t admit) when it comes to our kids. He would always prioritize spending time with them over anything. It took him almost a decade for us to travel alone because traveling without our kids used to be a non-negotiable. ? 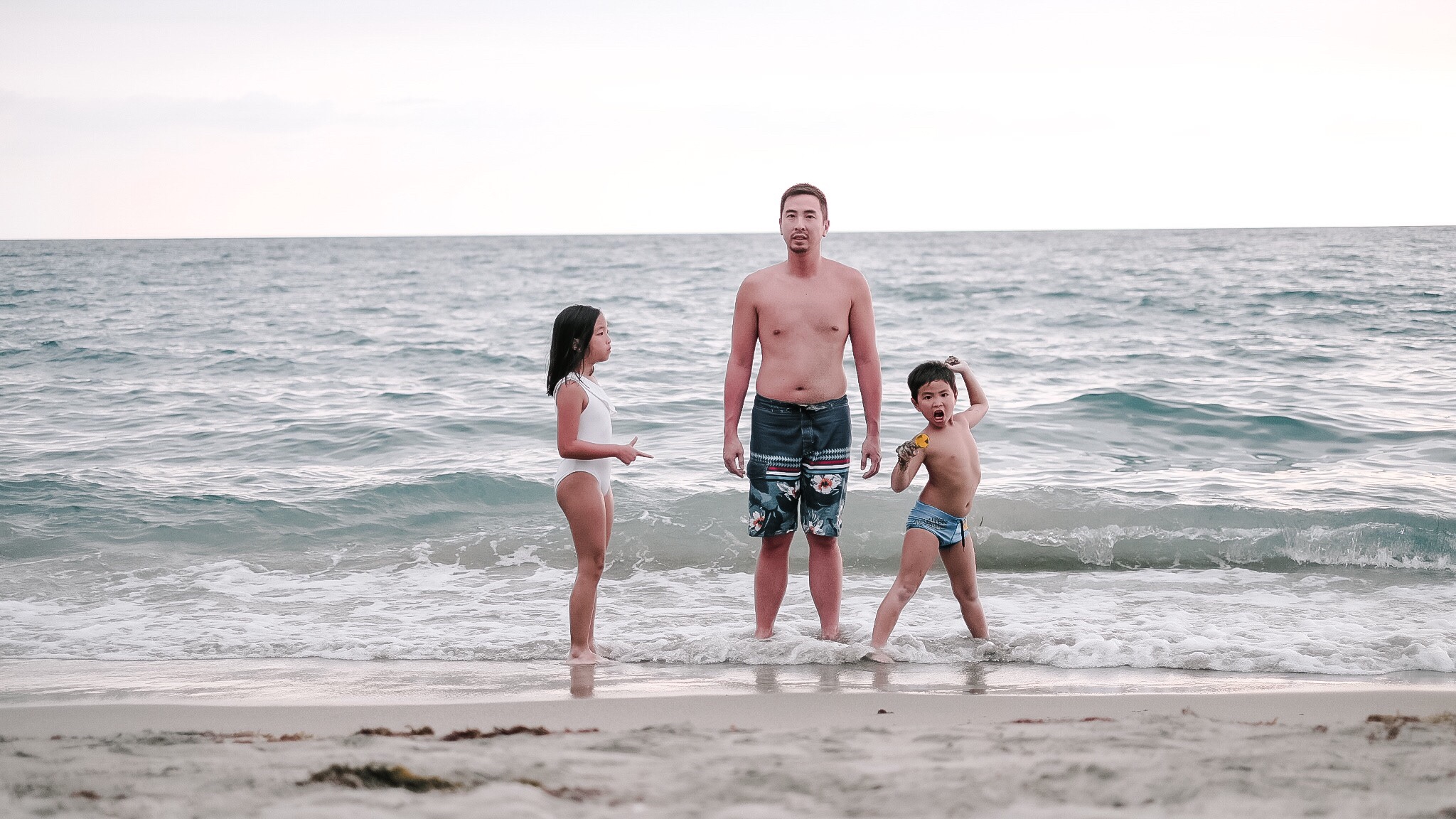 I wouldn’t be the mom that I am if it weren’t for this man. The ugly & difficult side of motherhood has become more bearable because he was willing to get down and get dirty, sometimes literally. He knows how to change nappies, make milk, clean bottles, and give baths among other things. He’s also our official handy Manny and interiors designer—he’s known for moving furnitures around our house, redecorating and all. Lately he’s been Juro’s official barber too (that’s why they have the same hair ?). 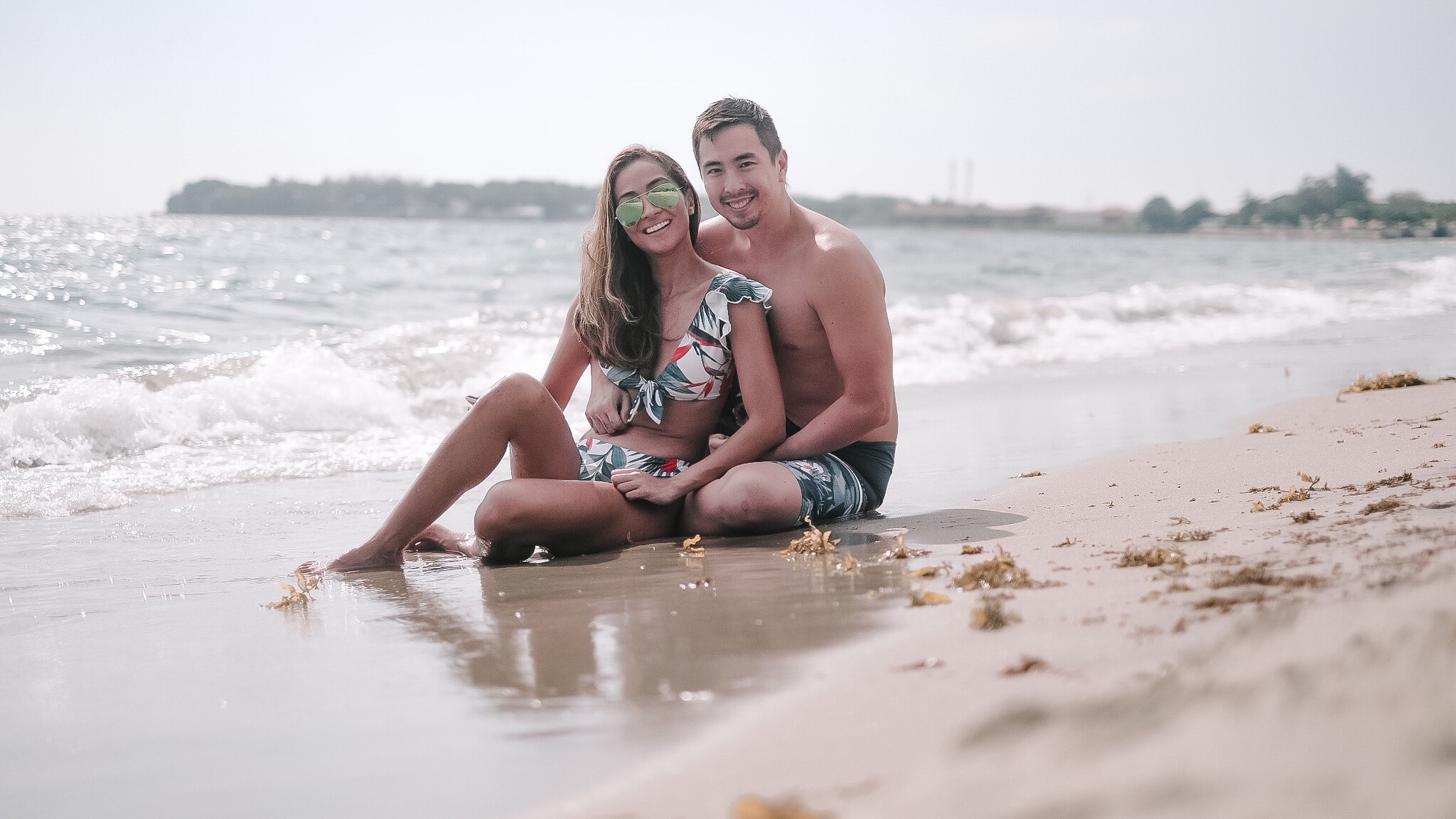 Though we no longer have sleepless nights & nappy changes, we’re in another stage of parenthood that gives new set of challenges—like managing schedules, doing homeworks, and character building. I’m thankful for days when I have to travel for work and he (no matter how busy he is at work) manages to step up and be a hands on dad. We’re close to 3 months of no helper and I think we’re getting the hang of it. It’s feel easy because we’re in sync when it comes to doing chores and taking care of the kids. 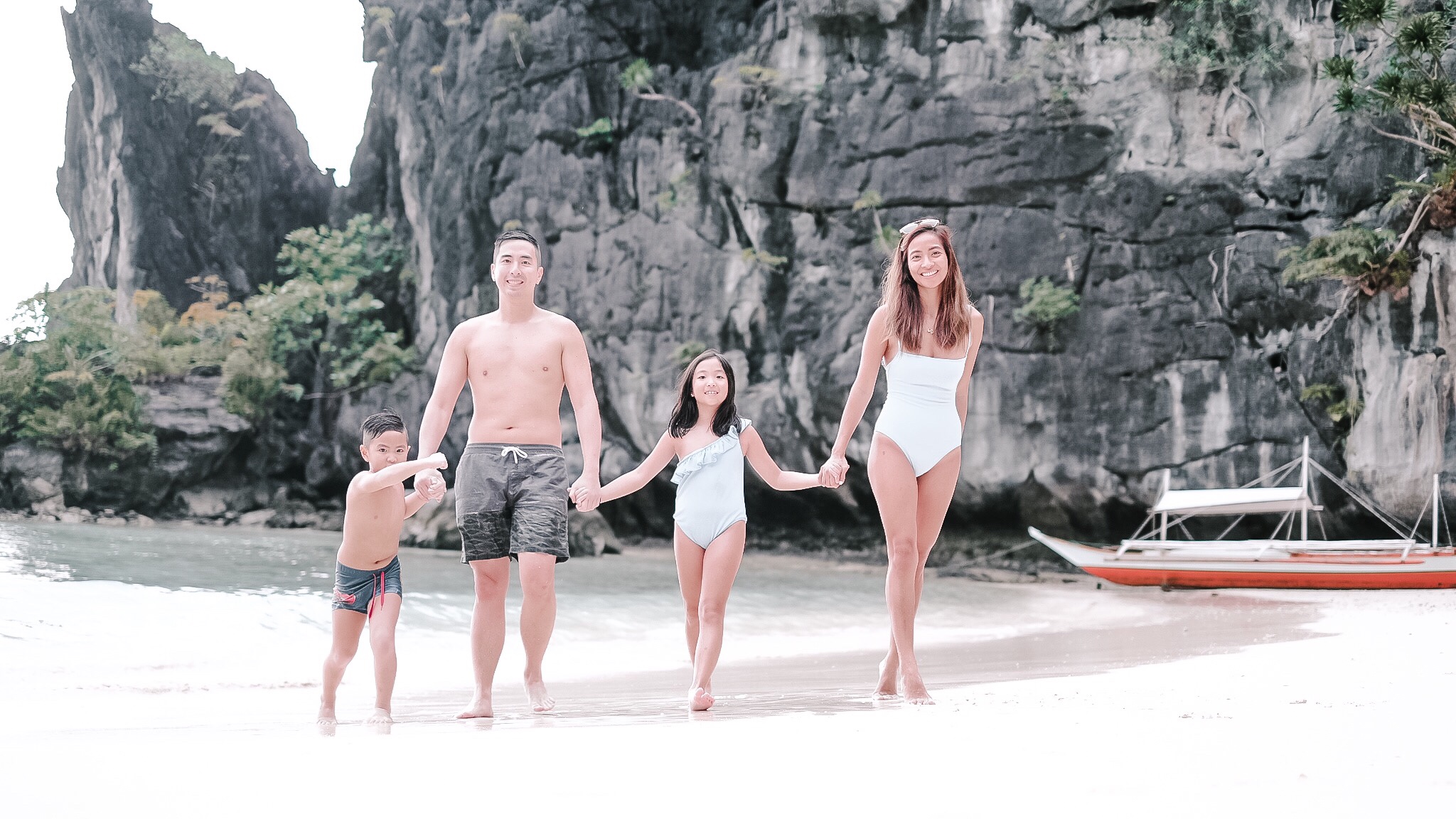 Forever grateful that this guy is my baby daddy & the person I get to raise these two human beings with. Happy Father’s Day to all the dads, papas, itays, tatays, amas!