I like watching basketball games. Be it professional, alumni leagues or that of street games Pinoys love.

Though I admit I’m not an avid fan—I don’t really know all the technical terms nor do I follow & keep track of players trades & teams, still I find watching the game a good experience.

Over the long weekend we didn’t have any plans and decided to take it easy since school just started for both our kids. After watching a movie last Friday we didnt want another day spent in the mall. So Mr. JG & I decided to watch PBA live. And since we don’t a helper who could watch over our kids we decided to bring them to their first ever PBA game. 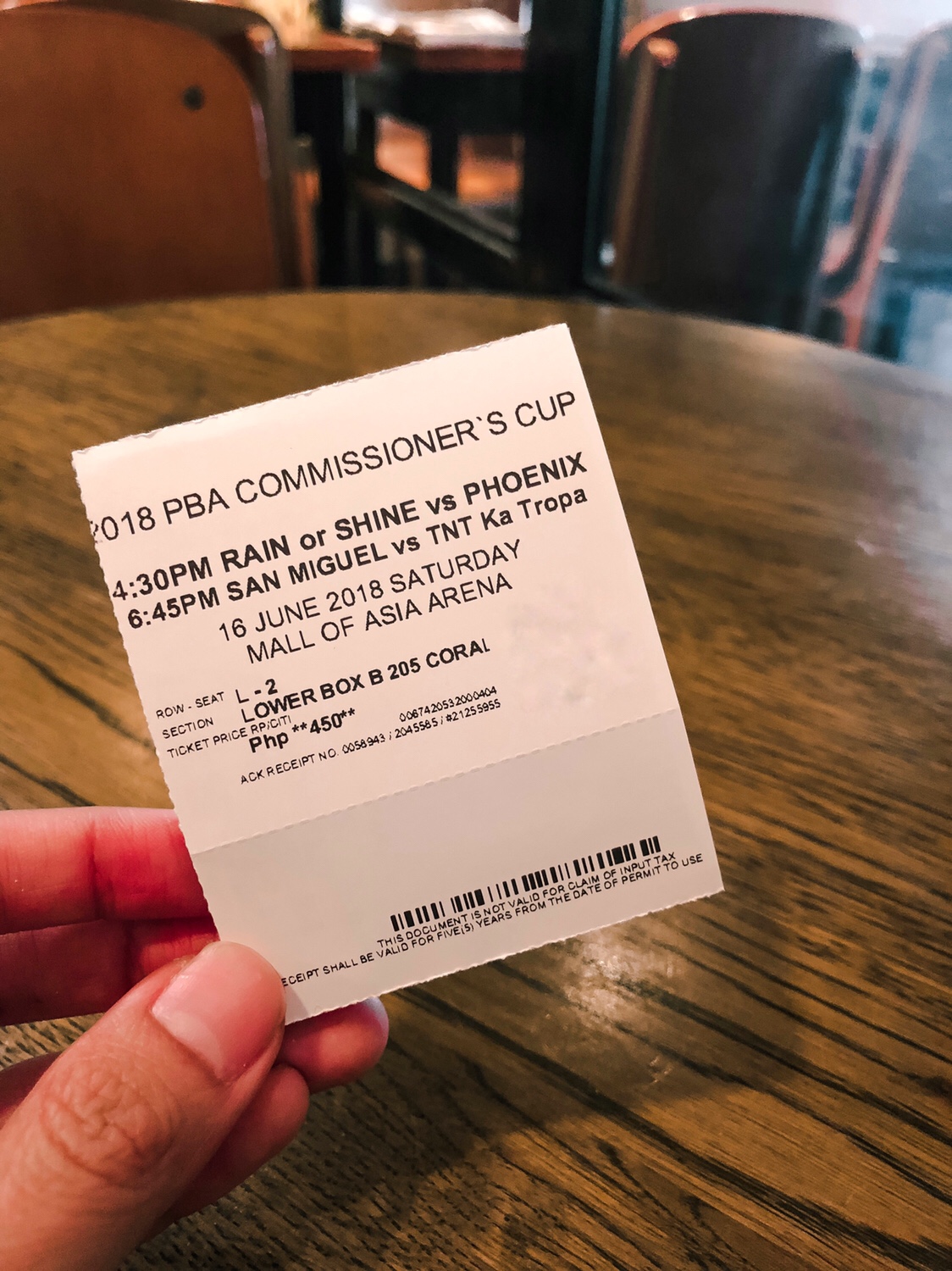 Spontaneous Saturday. We bought tickets an hour before the game! ?

So here’s the reaction of the two when we told them we’ll watch a live basketball game. 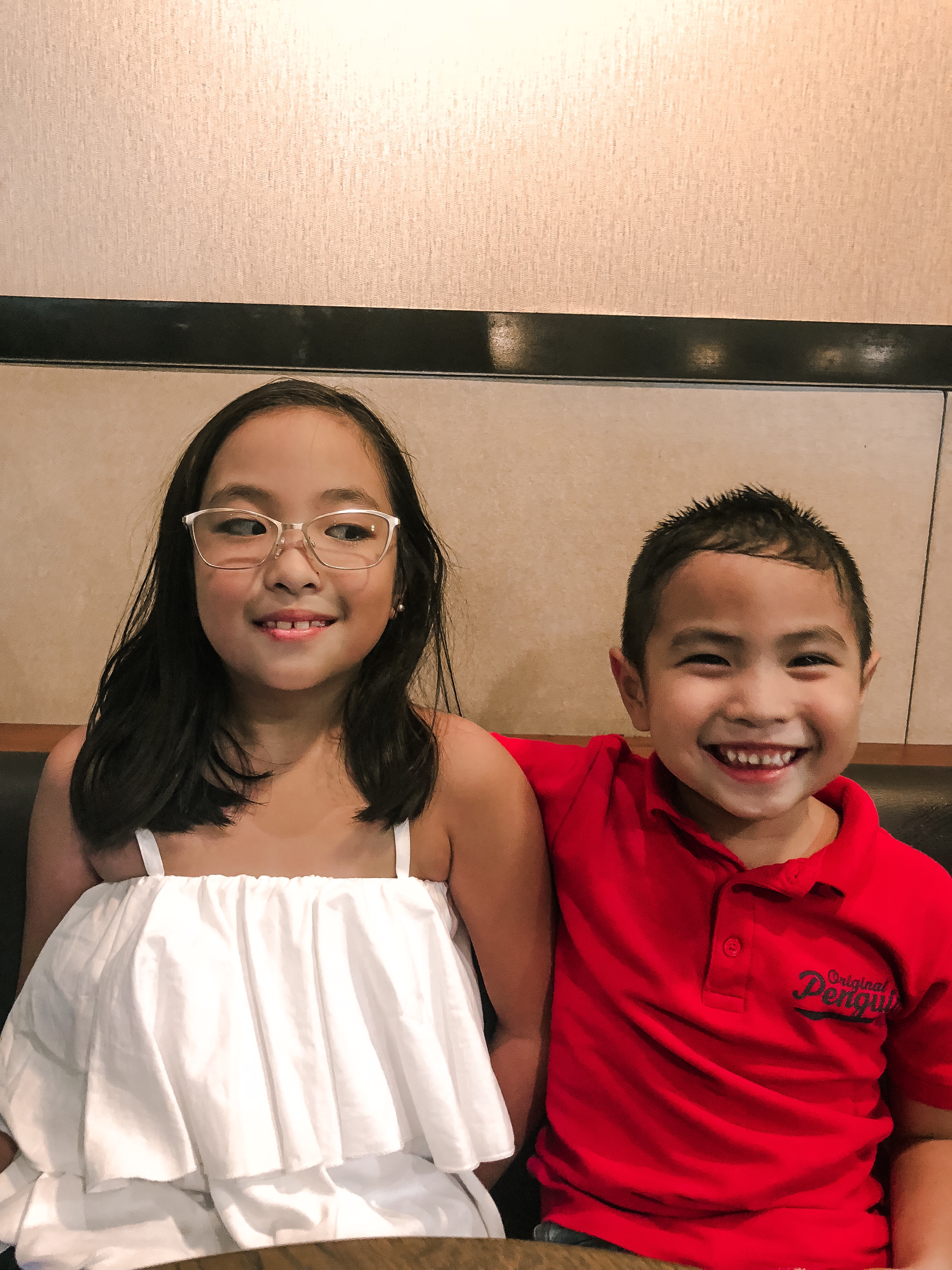 Juro initially thought he’ll watch NBA. ??‍♀️ He also thought he’ll watch his dad play—though he likes it, he doesn’t like most of the courts Mr. JG plays at because of lack ventilation—until he realizes it’s actually the games we watch on TV at home (over dinner usually on Wednesdays/Fridays) that he’ll witness live. 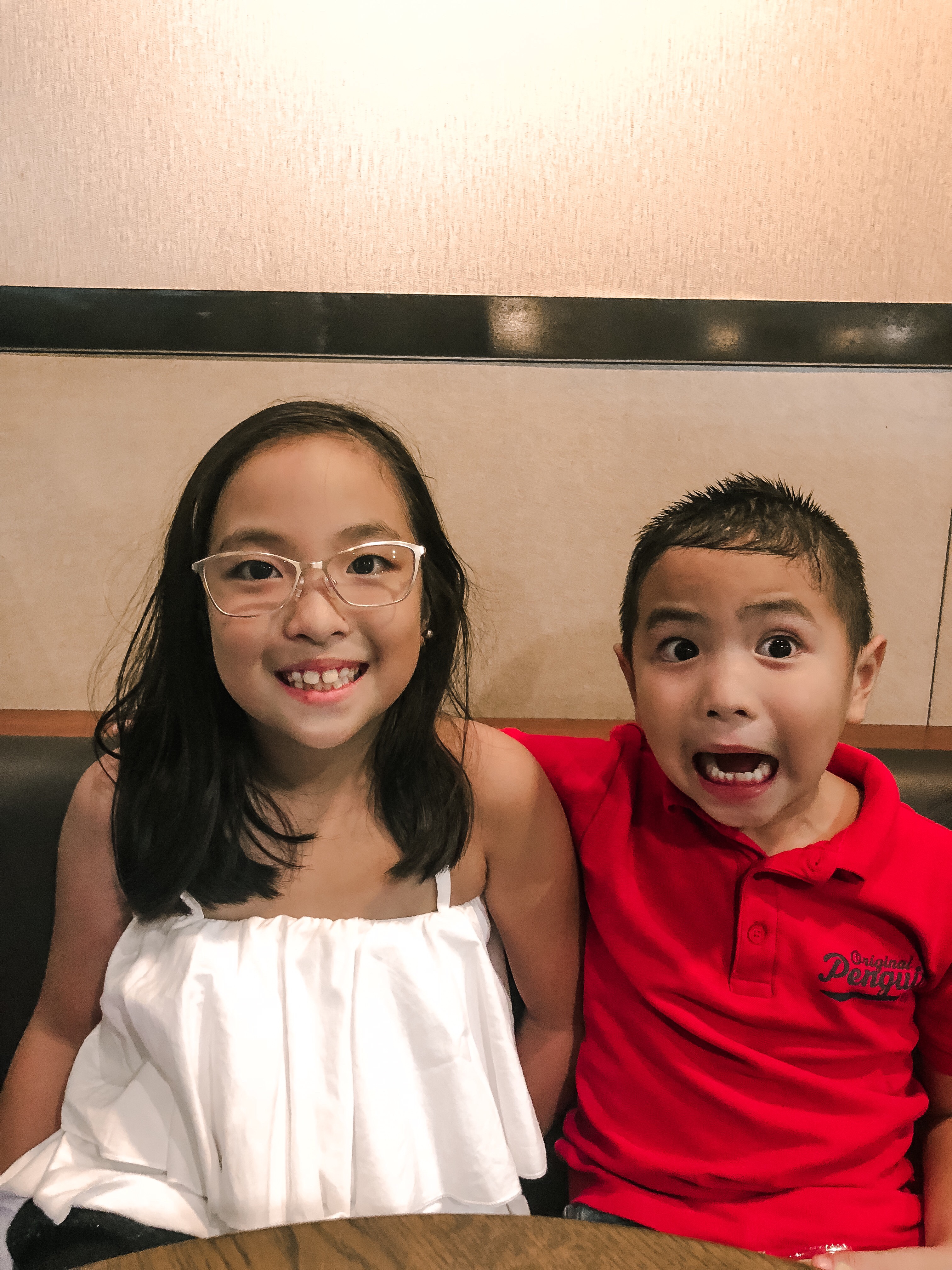 I think they were equally excited to watch the game while munching on popcorn, donuts & hotdogs. ? And they were excited to take a photos with these guys too. 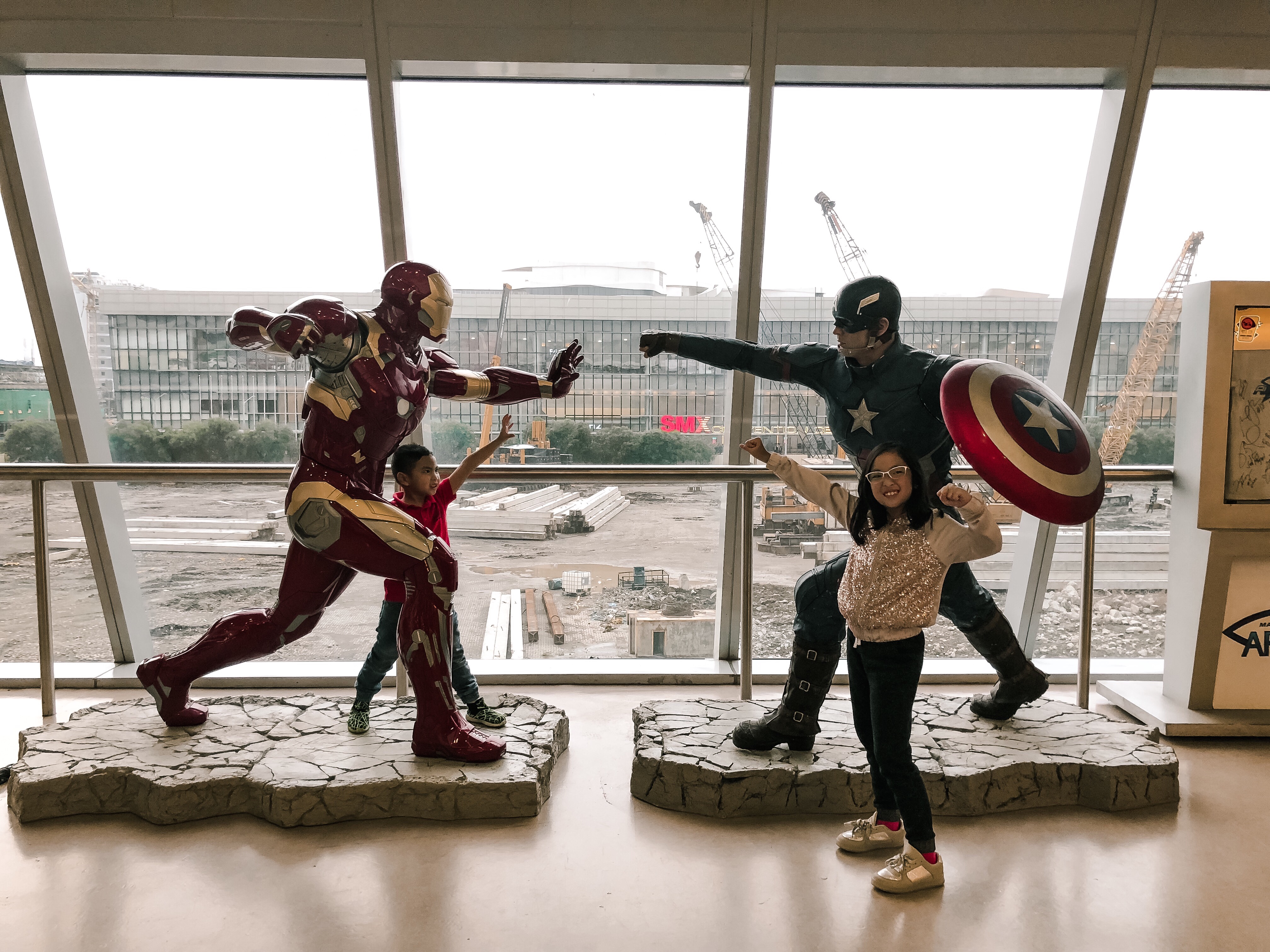 First ever live PBA game for these two. Juro doesn’t really understand the game except that he knows players should shoot the ball in the basket and whoever gets the most shot wins. On the other Gabbie was eager to know the game. Oftentimes in between foul calls & free throws she would ask questions—those sparked curiosity and amazement which made her enjoy the game. 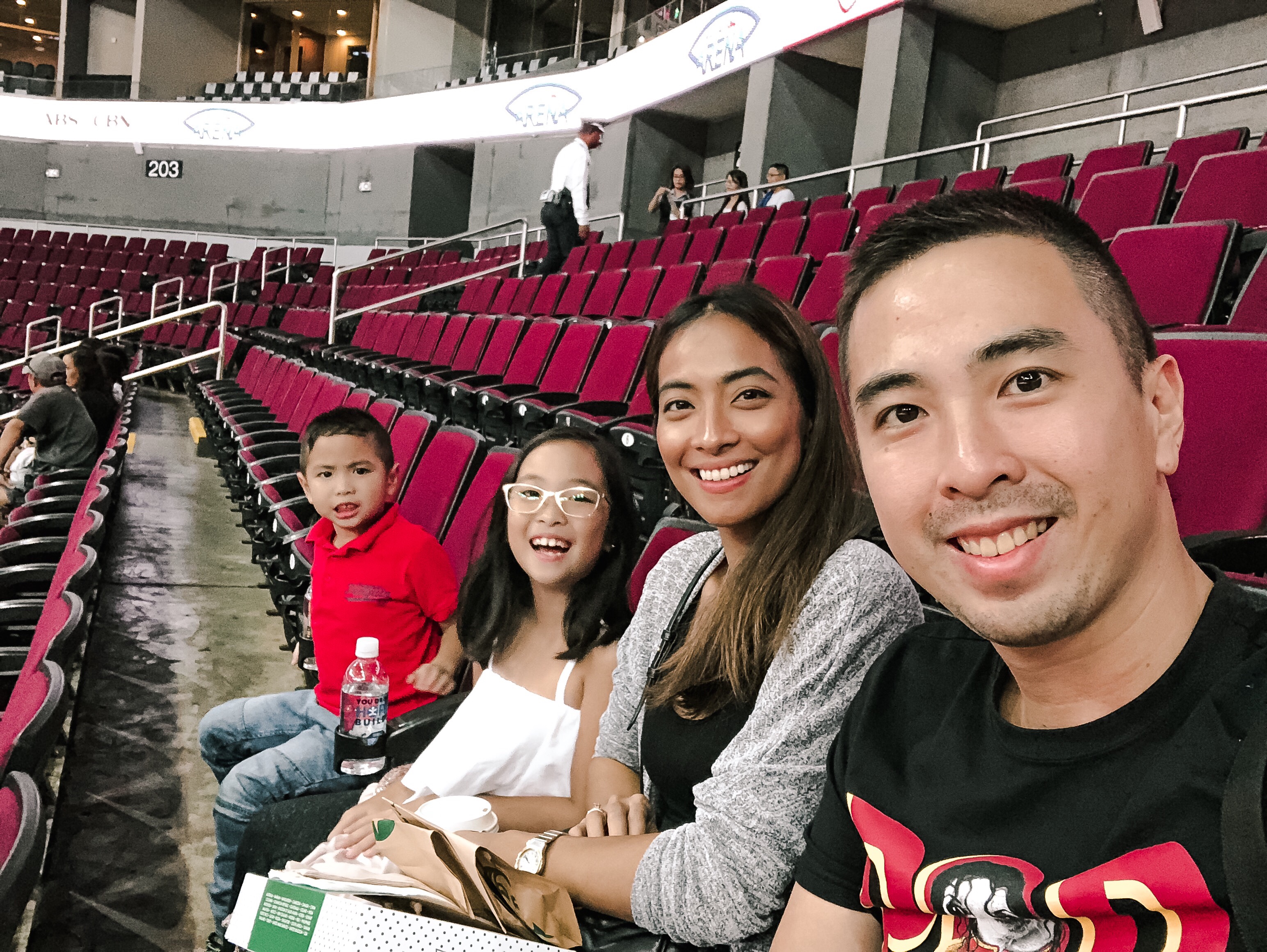 It wasn’t just us who enjoyed the game. There were a lot of families who watched the game along with their kids. Some are even younger than mine. Why did it took us this long to bring our kids to experience their first game? ???‍♀️ 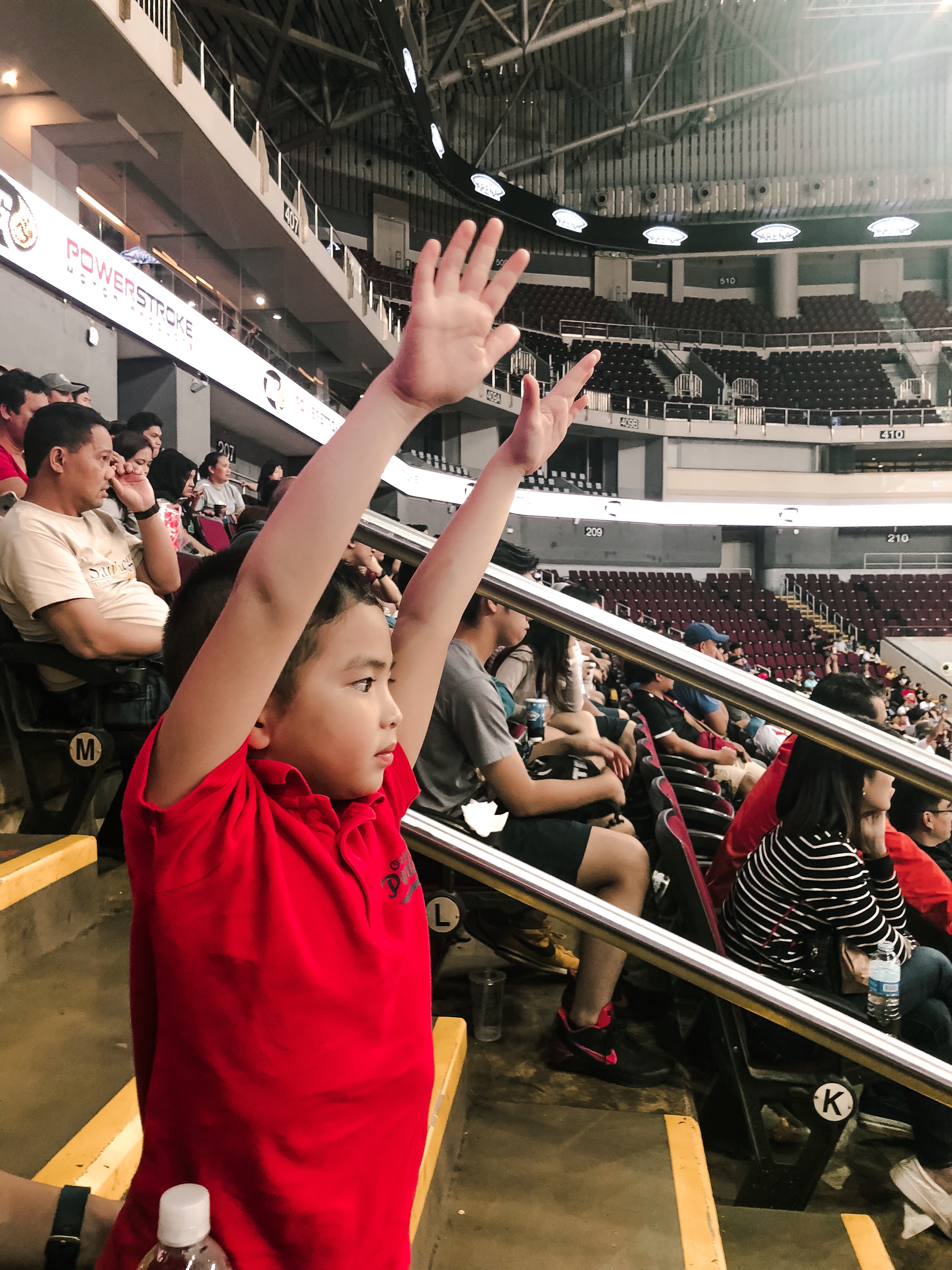 Every time our/intermission that gives away free shirts to the crowd, this little cutie would raise his hands. He was so bummed there’s wasn’t a launch the was on his direction. ?

I don’t know about you but I like watching games/concerts from this view. I can see the whole thing clearly as compared to when I’m on the same level as the player/performer. Hashtag such a tita comment. ? 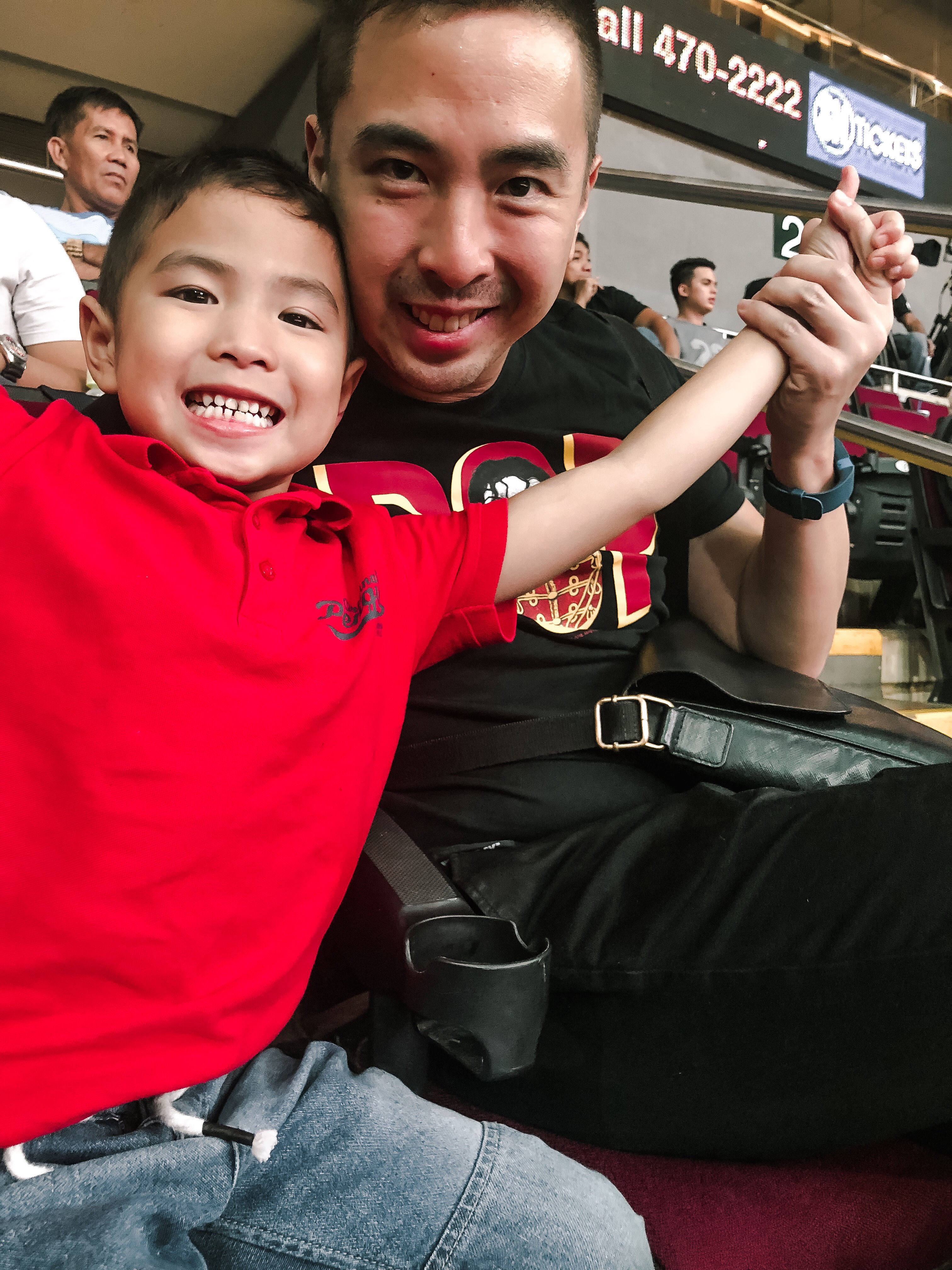 My boys enjoyed watching as much as I did. Maybe we’ll do it again soon or perhaps start a yearly tradition? Either way it was one of the things that made the long, Father’s Day weekenda good one. ?