Last year, I had the privilege to be on stage at Nuffnang Blogopolis 2015. I talked about steadfast blogging and shared three important things consider when blogging. My 10-minute talk was nerve-wracking and exciting at the same time!

Blogopolis 2015 gave me the chance to share what I learned being a blogger for almost four years. Thank you Nuffnang for the opportunity to encourage those who want to start their own blog and how to make it a steadfast one!

This year, Blogopolis is back and its in 4D! To kick off the event, Nuffnang presented the finalists and their respective categories for the #NuffnangAwards2016

This year, Go Jackie Go is one of the nominees for Best Parenting Blog. Excuse me while I do my happy dance *wiggles and does the wave!* Heehee. Thank you so much Nuffnang for including my blog. While I don’t give parenting advice or lists of do-this or do-that, I believe my personal stories about my kids and I are entertaining and may have helped one realize a thing or two about parenting. Sooooooo, if you feel the same way as I feel, feel free (ang daming feels, literally & figuratively haha!) to vote for my blog! 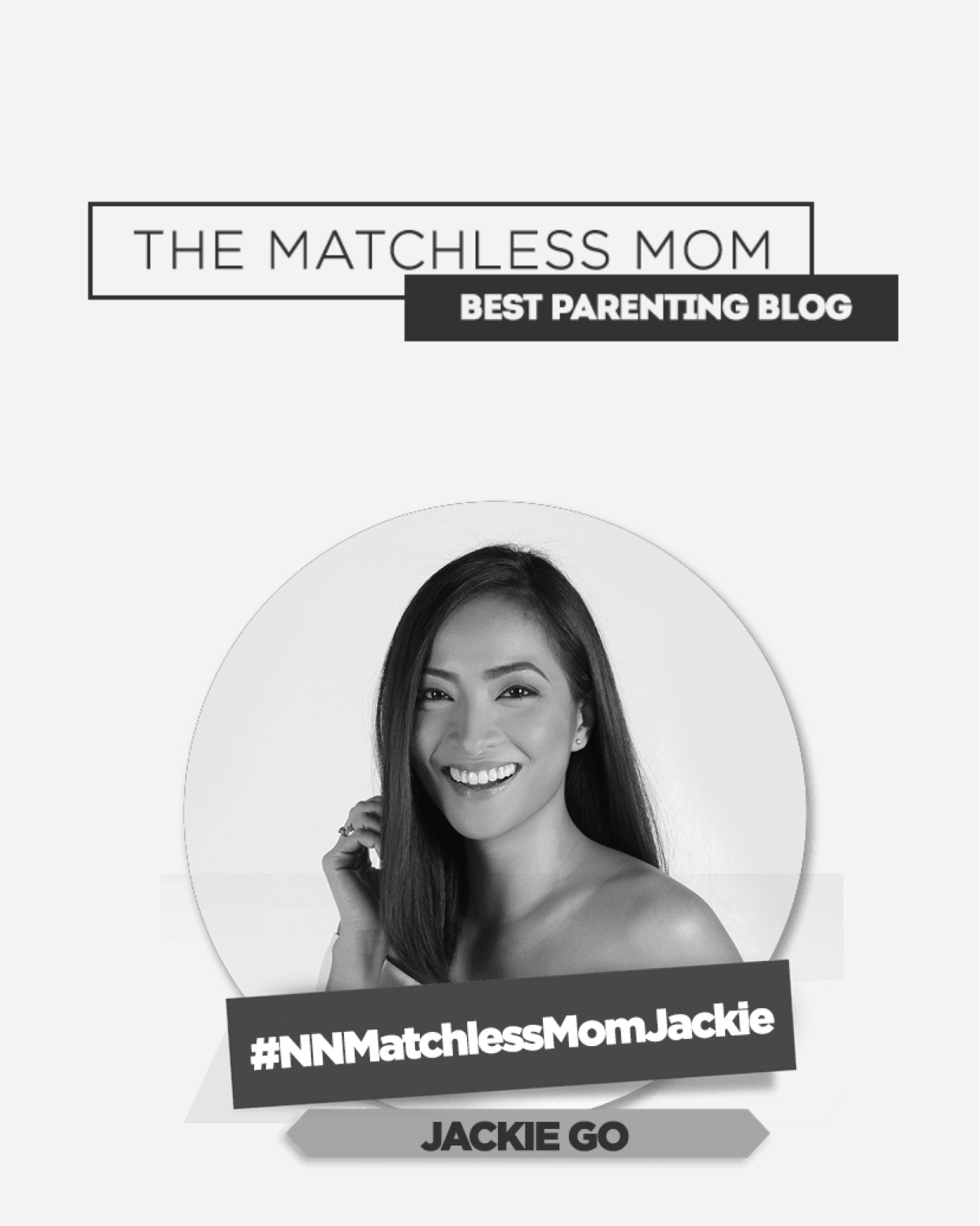 How can you vote? Sobrang simple lang guuuuuys, just follow any of the following:

To vote via Facebook, voters must post a status update that includes the hashtag of the nominee (#NNMatchlessMomJackie) who they want to win the corresponding award and #Blogopolis4D. Users can also vote by liking on a post from the nominee.

To vote via Twitter, users can tweet and retweet using the nominee’s hashtag (eg #NNMatchlessMomJackie) and #Blogopolis4D. All tweets and retweets with the nominee’s name and hashtags will be counted at the end of the voting period.

To vote via Instagram, voters can post a picture of the nominee with his/her designated hashtag and #Blogopolis4D located in the caption. They can also vote by liking the nominee’s post about the Nuffnang Awards.

example: post a photo and caption it with something like “I vote for #NNMatchlessMomJackie for #NuffnangAwards2016 #Blogopolis4D ”

That’s it pancit!
Again, thank you all so much for continuously supporting and reading Go Jackie Go! 🙂 I’ll see you all at #Blogolis4D
BLOGOPOLIS 2016
http://blogopolis.ph/awards/