So it took almost a month for me to post My Happiness Project for the month of June. Haymzozoreeee Legaspi! Heehee. I had a crazy June. Events, meetings and the start of school for my lil’ Ms. GJG and to top it off, I had no yaya nga right? Now that I have na, thank you God! I can sit down and write about the tasks for the month of June. This month is all about friendship. To make time for friends. I admit I’m a bit guilty on this. I have a handful of friends. Some I don’t often see, only during special occasions. But what makes us friends is not the time spent together, but the memories we’ve built. I think that friendship oversees time and distance. Coz sometimes, you may know someone for a short period of time, but you really click instantly. Parang Instagram lang! Follow and like. Choz.

The Happiness Project tasks for this month are: 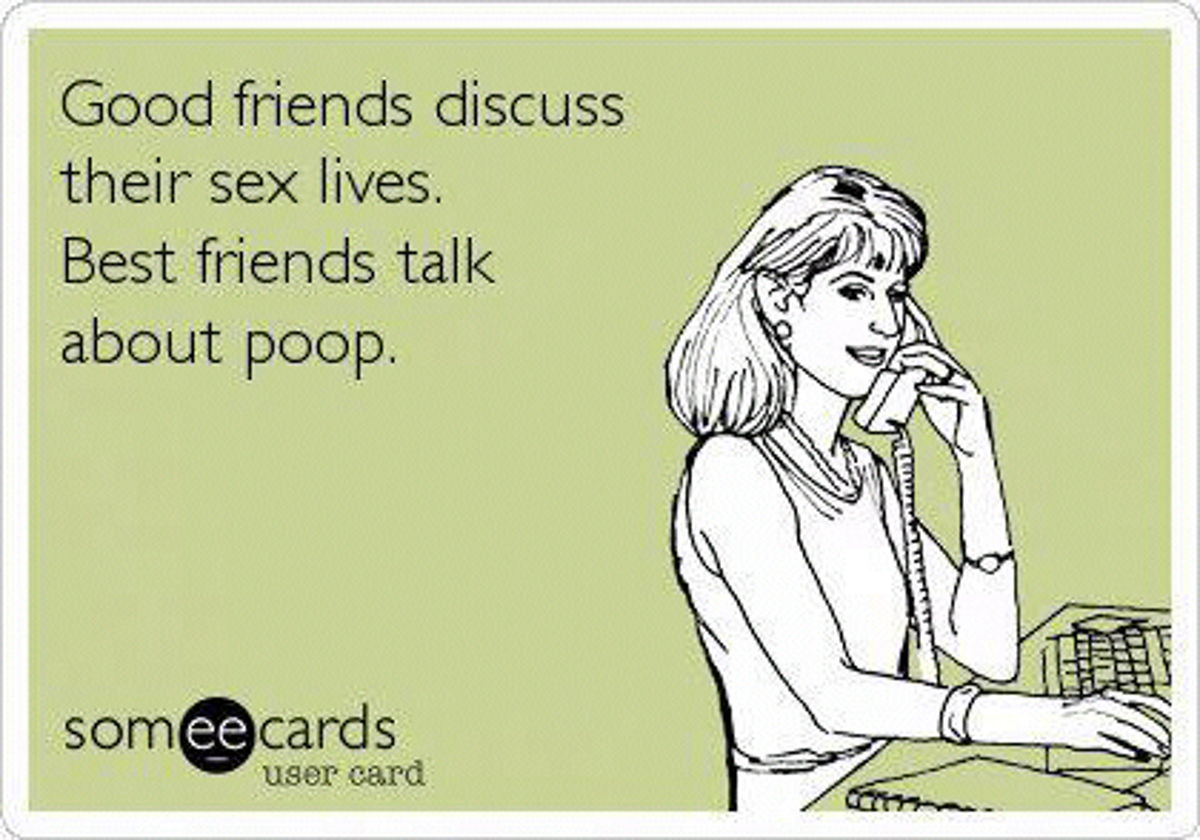 When I was young, . Charooot! Kinanta nyo no? Heehee. I used to remember birthdays. I even have a notebook, actually more like my mother’s old planner, where I put  birthdays of people I know. Classmates, Titas, Lolas and everyone else that I think I needed to remember. Shempre included na my immediate family. Back when there was no cellphone (or was limited to the privileged) I would make an effort to call just to greet someone a happy birthday. Looking back at it now, nakaka-miss the feeling of remembering someone and making an effort to get in touch with them by calling ha. Now kasi, I have to be honest, I mostly remember people’s birthdays via Facebook. With two ceasarian operations, I thank God for Facebook birthday alert. It helps me remember people’s special day. Now, I’m trying to do it the old school way. Putting birthdays of people that matter to me in my planner and texting or calling them instead of just greeting them on Facebook.

There are people who are really generous no? These people would really take their time or would even get out of their way to remember you or make you feel extra special. Being generous doesn’t mean you should be giving material things to everyone you know. Lakas maka-material girl naman nun. You can be generous in a lot of ways. Share your time, effort, or even an ear (not literally ha) to someone in need. I honestly like making an effort to do something for people I love and like. Family and friends. Sometimes kasi, its the thought you’ve put in more than the material thing you gave that makes it more special.

You can also be generous by helping people think big, by bringing people together, contribute in your own way and cut people some slack. As you all know, I’m all about positivity so bet ko yun helping people think big! Also, I’m generous when it comes to sharing good vibes to the people that surround me. It has great effect ha as you can feel the good energy surrounding not just you but the people around you. And if there’s good energy, eh everybody’s happy!

It means what it means, literally. As what Gretchen Rubin said in her book as she quoted Woody Allen “eighty percent of success is showing up”, Trulaloo walang halong eklavu! Sorry, my happiness project is making me very giddy! Not only should you apply this to important meetings and other work related events, but also to your friendships as well. Make an effort to show and be there for your friends even if they live miles away from you. Yes, this serves as a constant reminder for me too.

Um. This task is one of the not-so-easy things to do. Aminin, everybody loves gossip. Kahit walang wentang gossip, basta may masabi lang. According to G.R., gossip plays an important social role by reinforcing community values: it makes people closer to each other, it and it unifies people who play by the rules, among others. Sometimes, we tend to tell unkind observations about other people. It’s human nature they say but it can be avoided naman. When I’m alone, I have no interest nor critical observation about other people, but when I’m with friends, sometimes I cannot help it. Kasi we tend to feel like we belong and we tend to feel validated once we give opinions about others. Aminin! There’s another reason according to G.R., not to say critical things about other people: spontaneous trait transference. Lifted from The Happiness Project book: Studies show that because of this psycological phenomenon, people unintentionally transfer to you the traits you ascribe to other people. So if you tell friend X that friend Y is arrogant, unconsciously friend X associates that quality with you. Negative or positive, whatever you say about other people sticks to you. Hala! So better nga not to say anything na lang or just make time to see the good in people so you can only say the good things.

Also, remember, if you’re the one being gossiped, think of this way: What others think of you is none of your business. In short, life is short so deadmadela na lang!

It is never an excuse to say that you have no time to meet and make new friends. Seriously. The world was created to constantly meet new people. Thankfully, blogging has paved way for me to meet a lot of interesting people. From clients to agencies, to bloggers and even readers who have become friends. Aliw lang. Now I can say Kota Kinabalu (quota, heehee) na ako sa task na ito. Not only have I made three new friends in the span of a year, but I have made a bunch Thanks to the SoMoms. These people have inspired me to pursue blogging even more. They have also consciously or unconsciously triggered my competitive (to self lang ha) side. They have inspired me to challenge myself even more and to constantly improve myself.

Most of the SoMoms I have become so close to, I treat them na as BFFs. Yes. Or pwede din sisters from another mister. Heehee.

Truly no man is an island. Kahit na loner ka, it still doesn’t make you alone nor friendless. Because one way or another someone is treating you as one.

Go na, make time with your friends and make new friends. It gives a different kind of happiness I tell ya.