It’s Monday again tomorrow and for those of us who live in the Philippines, our long weekend is about to come to an end. How did you spend it? Me? My three-days were all about indulging with my family & friends over fun things and food.

I know most of us have already watched Inside Out which had its debut last Wednesday – I know this because almost all cinemas over the weekend were sold out! We took a chance and watched the last full show in Greenbelt cinema with the lil’ JGs – who by the way, were wide awake in excitement – and that showing was still packed with kids and kids at heart, who all look forward to watching the latest film from Disney Pixar.

Ummm, no, there’s no Inside Out spoilers here. Although I highly recommend you watch the movie with your kid, niece, nephew, friends or even by yourself (this is my introvert self talking) because everybody can relate to it, promise. The frustrated psychologist me couldn’t help but over analyze bits and pieces of the movie which opened up an introspective dissection of myself. Long story short, I loved it! And yes, there were parts of the film that made me cry my heart out and tears just won’t stop flowing, to the point that my 5-year old lil’ Ms. JG had to confront me & tell me that perhaps Joy can help me in my moment of breakdown. And just like that, she already picked up a thing from the movie. 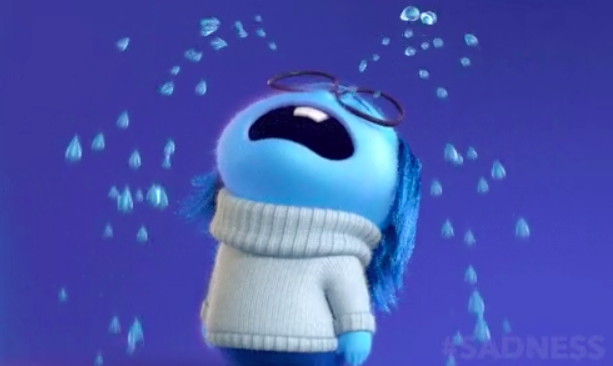 This was me even before Inside Out started. Why? Because a volcano made me cry.

Meet Uke, the volcano who sang his heart out & eventually found his Lava. Can you guess the name of his partner? There’s a pun intended when you combine their names. 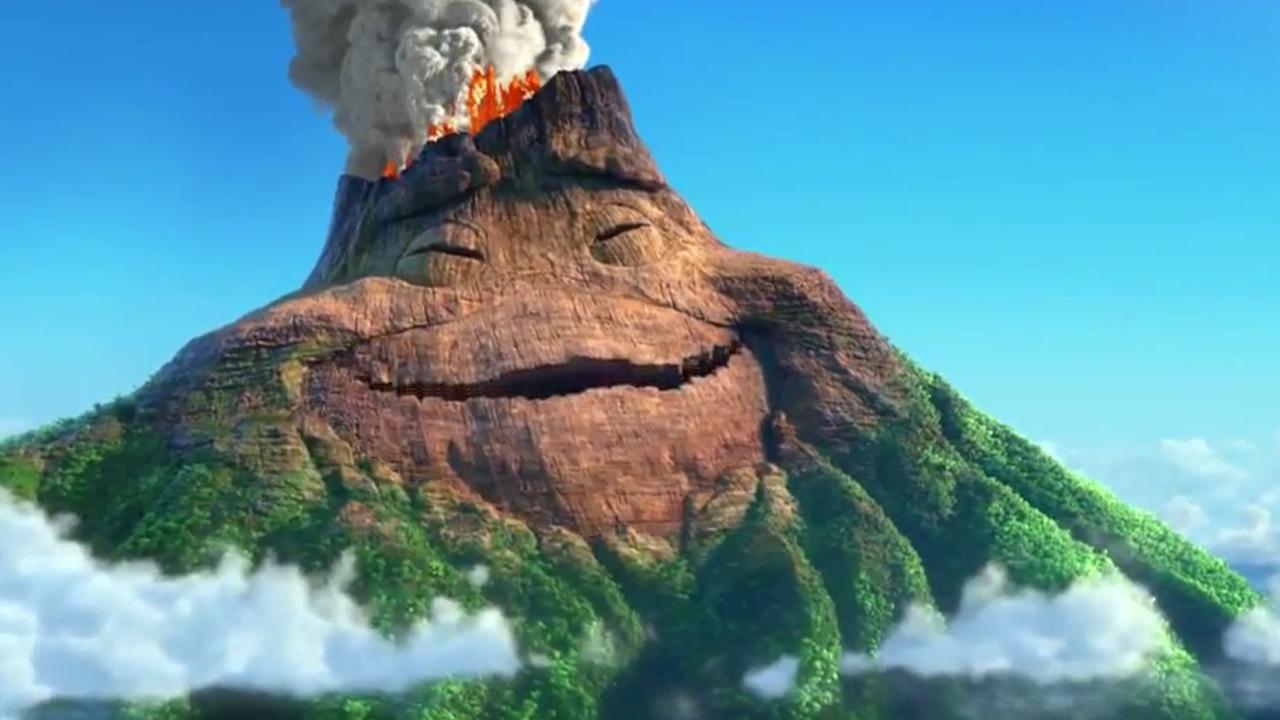 It’s a tradition of Disney Pixar to release a short film before their actual film is played. So for Inside Out, there’s Lava. A story of a lone volcano, longing for someone to lava. Get it?

Here’s a clip of the short that gave those who watched Inside Out so many feels, myself the most.

Now the catchy song has been stuck in my head & Mr. JG’s. We now feel like we’re the two Lavaaaaahs. Heehee.

Watch Inside Out to see the short film Lava and sing with Uke & Lele. And if you’re a fan of Joy, Sadness, Fear, Anger & Disgust, you might want to head over to the nearest Giordano store and grab an #InsideOut shirt or two. 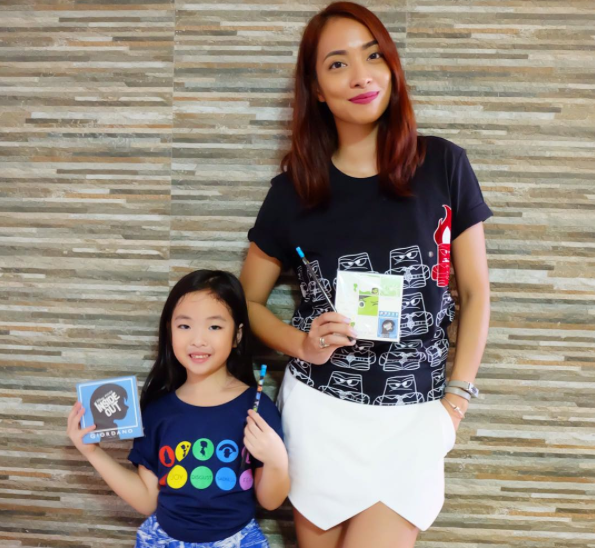 My lil’ Ms. JG & I sporting our Inside Out shirts. Buy the first shirt for P899 and get the second shirt of P699 only. Plus you also get an Inside Out notepad and pencil. Hurry though as stocks are running out fast!

Still on a Lava & Inside Out high.