iflix, the world’s leading Internet TV service for emerging markets, offering subscribers unlimited access to thousands of TV shows, movies and more for a low monthly price, announced last Wednesday, the launch of its groundbreaking Playlists feature, bringing over 50 of the Philippines’ most influential people and personalities and their fans together. 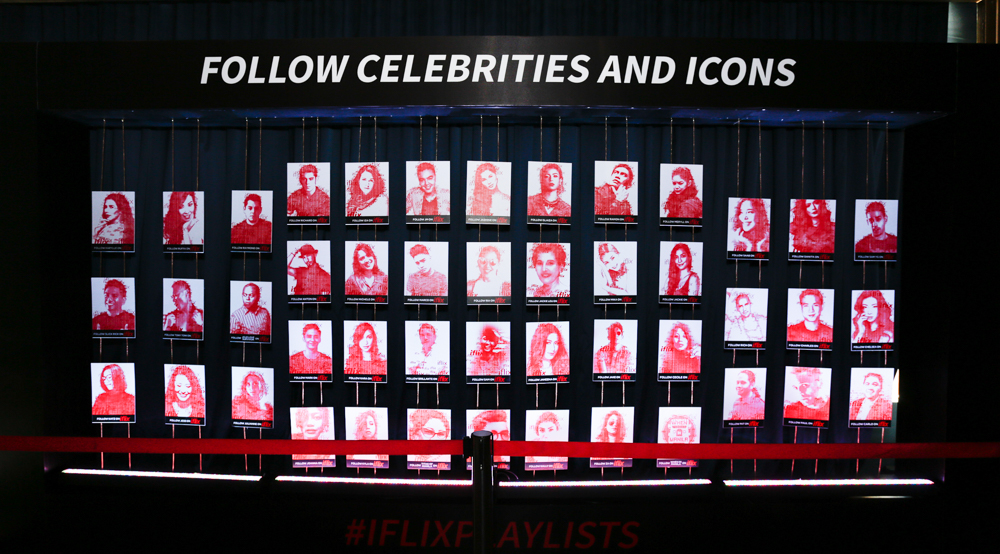 iflix launched its latest feature last August 24 at Revel at the Palace. It was flanked by celebrities who have their very own playlist. 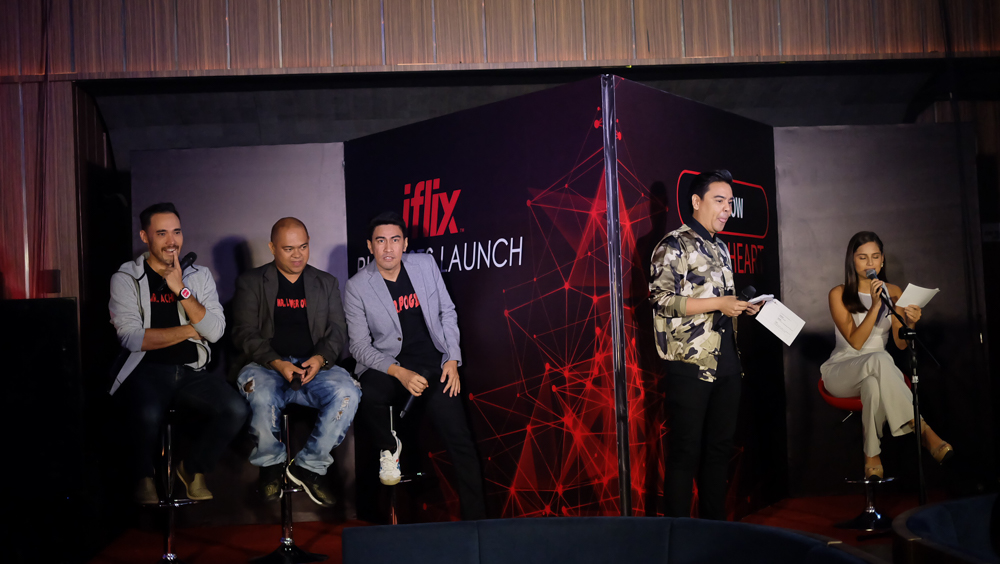 The event was hosted by JM Rodriguez and the program opened with a dating game where Jasmine Curtis-Smith was the searcher and Ramon Bautista, Jojo the Love Survivor and Patrick Grove were the hopefuls. 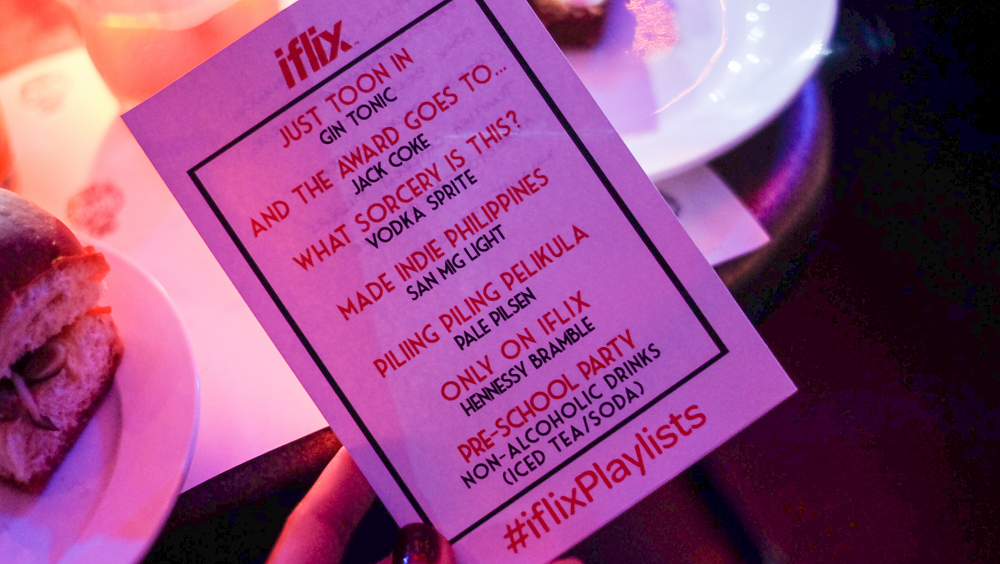 Because it was a school night, this momma opted for Pre-school Party drink. 😀 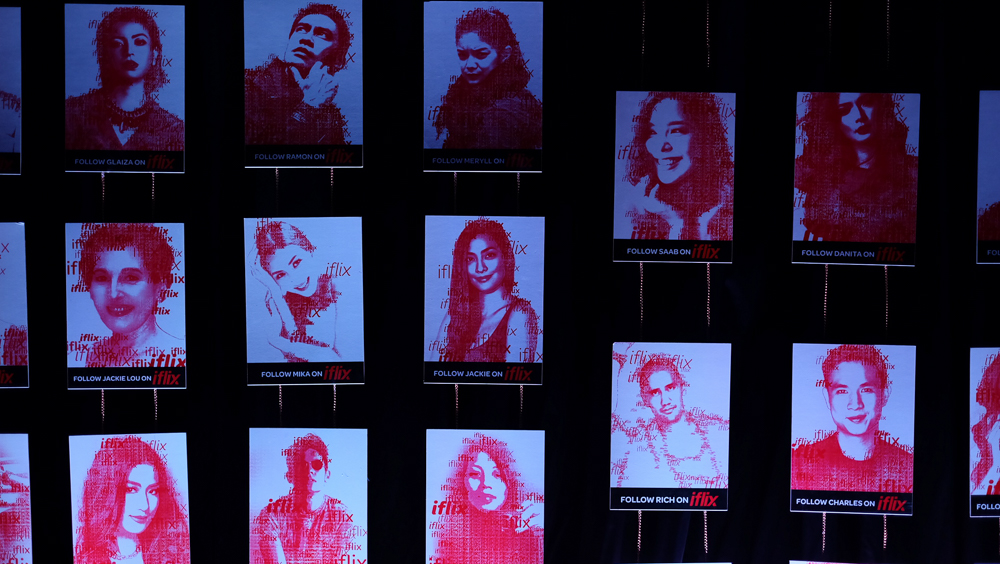 Ever wondered what Internet Action Superstar and all-around funny man Ramon Bautista is binge-watching at home? What teleserye leading lady Glaiza de Castro’s go-to action flicks are? Or what drama series award-winning actress Meryll Soriano loves to indulge in? With iflix’s new Playlists feature, members can now follow their personally curated playlists to find out. Members will additionally receive notifications when those playlists are updated. Playlists revolutioni zes the content discovery experience, enabling members to find new TV shows and movies from the people and trusted sources they already love. 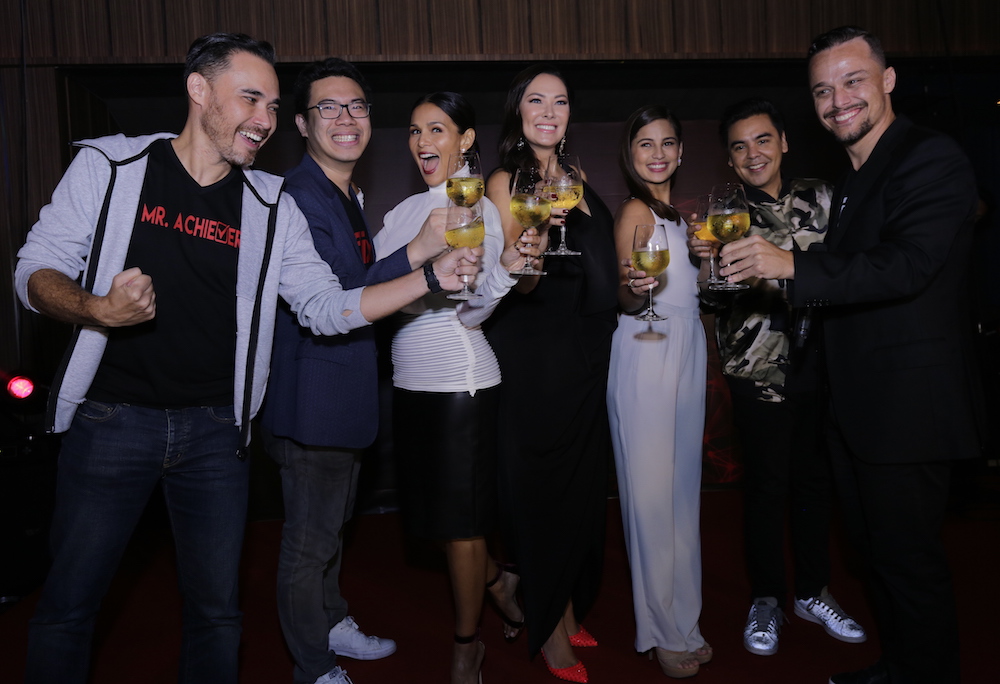 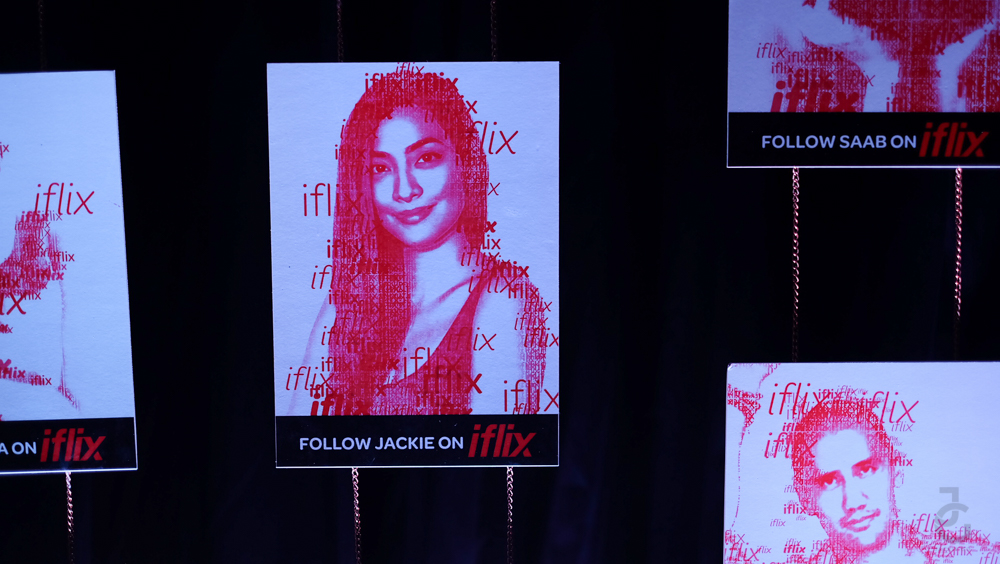 I also have my very own iflix playlist because I make it a point to catch up on my favorite TV series! 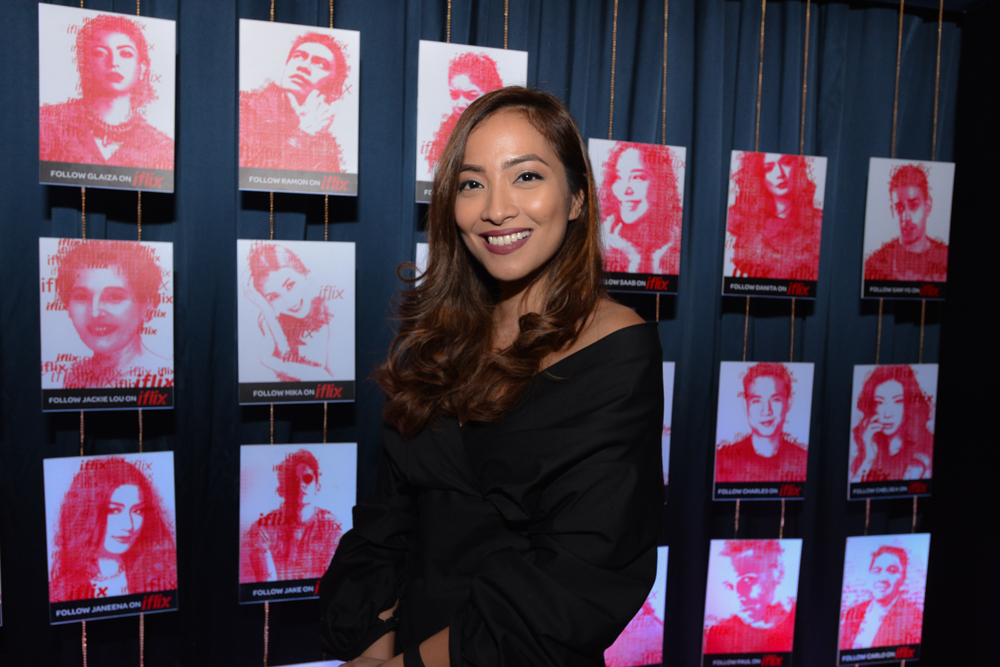 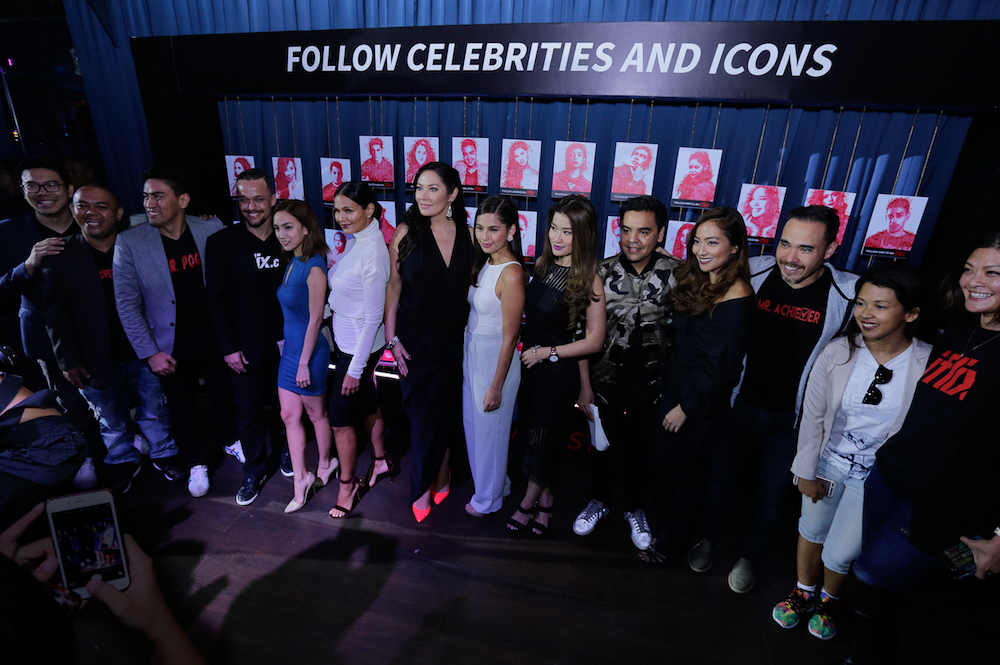 In addition to its ‘People’ category of celebrities and personalities, iflix also offers specially curated ‘Collection’ playlists with popular themes such as:

·       #onlyoniflix featuring the many highly acclaimed and award winning shows exclusive to the service such as every season of Golden Globe winner Mr. Robot and Emmy award winning Fargo and more;

·       Rom Com dot Com featuring the perfect combination of romance and comedy flicks including How To Lose A Guy In 10 Days, Serendipity, Runaway Bride, Crazy, Stupid, Love, I Do, My Cactus Heart, and more; 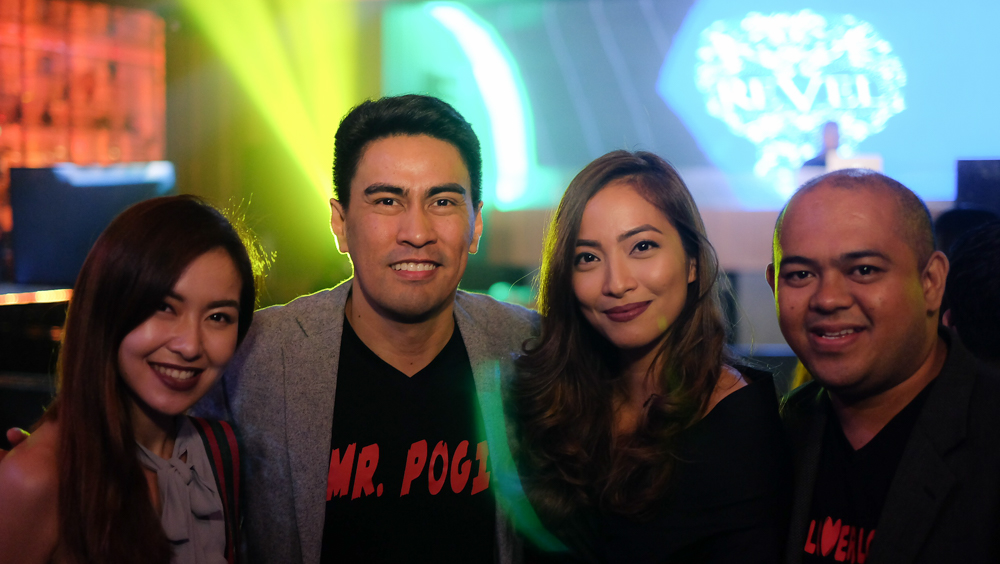 With Mr. Pogi himself Ramon Bautista & Mr. Love Survivor Jojo, together with my date that night, Angela of Lush Angel. thanks for supporting me! 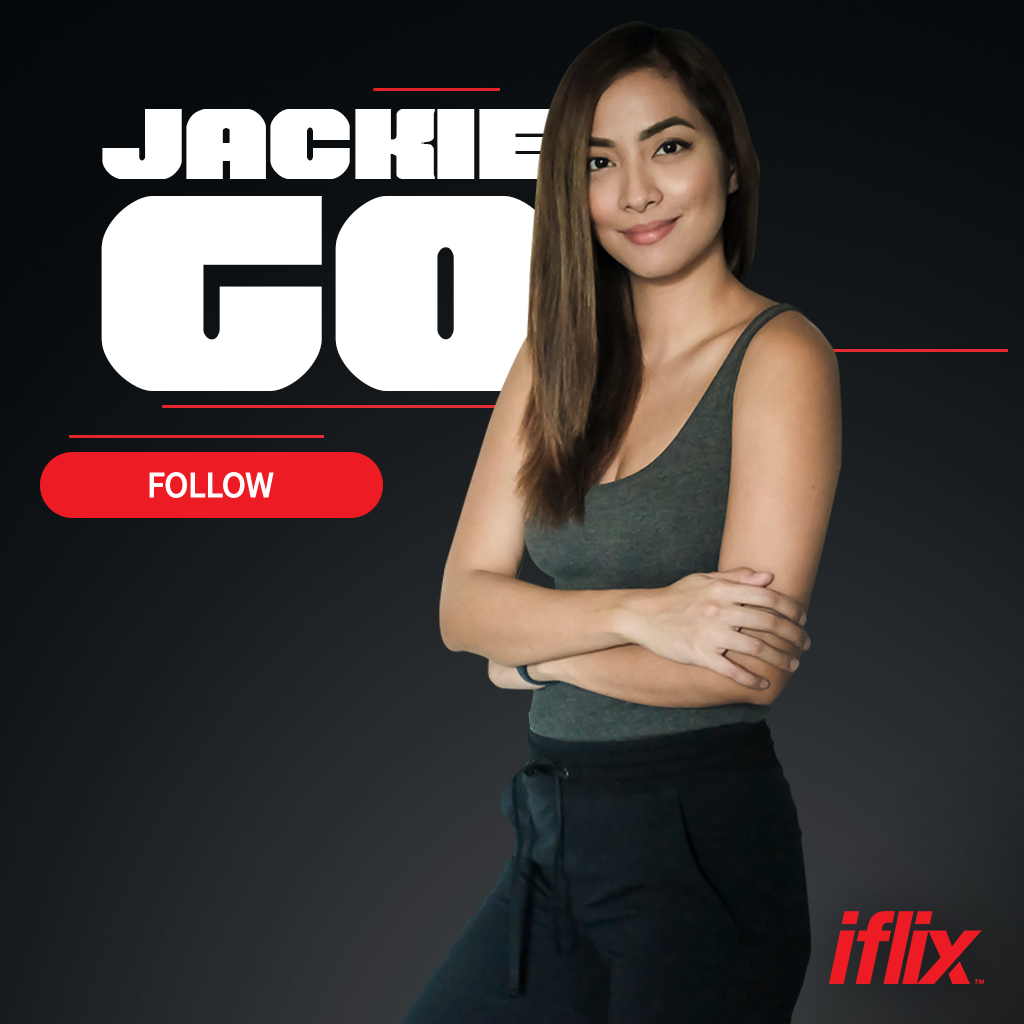 If you’re an iflix subscriber, check out the shows I watch by following my playlist. I’ll be updating it whenever I get to watch new shows so if you have any recommendations let me know so I can include it on my playlist. 😉

Now available in the Philippines, Malaysia, Thailand, Indonesia and Sri Lanka, iflix will continue to roll out its world-class service to additional key emerging markets in the coming months. Offering consumers a vast library of top Hollywood, Asian regional, and local TV shows and movies including many first run exclusives and award winning programs, each subscription allows users to access the service on up to five devices, including phones, laptops, tablets, and television sets, for viewing wherever, whenever. iflix subscribers can also download TV shows and movies from iflix’s extensive catalogue for offline viewing.

The service is priced at only PHP 129 per month in the Philippines for unlimited access with no ads!

For new subscribers, iflix offers a complimentary 30-day trial with full access to its world-class service, features and content. Go to www.iflix.com to register.