I can’t believe SM Little Stars 2015 has come to an end. The announcement for the search for this years Little Stars felt like it was just yesterday. Last August 8, 2015, I was fortunate enough to watch the Grand Finals of SM Little Stars 2015 live at Centerstage in SM Mall of Asia. Seeing the stage and feeling the energy of the crowd reminded me of the time I joined SM Starmodels back in 2005. I would share some photos of my experience, but unfortunately my memorabilia is safely hidden in our storage room for me to unearth to my children someday.

So while I reminisce about how fun and exciting it is to join SM Starmodels 2005, I’ll share what happened during SM Little Stars 2015 Grand Finals. 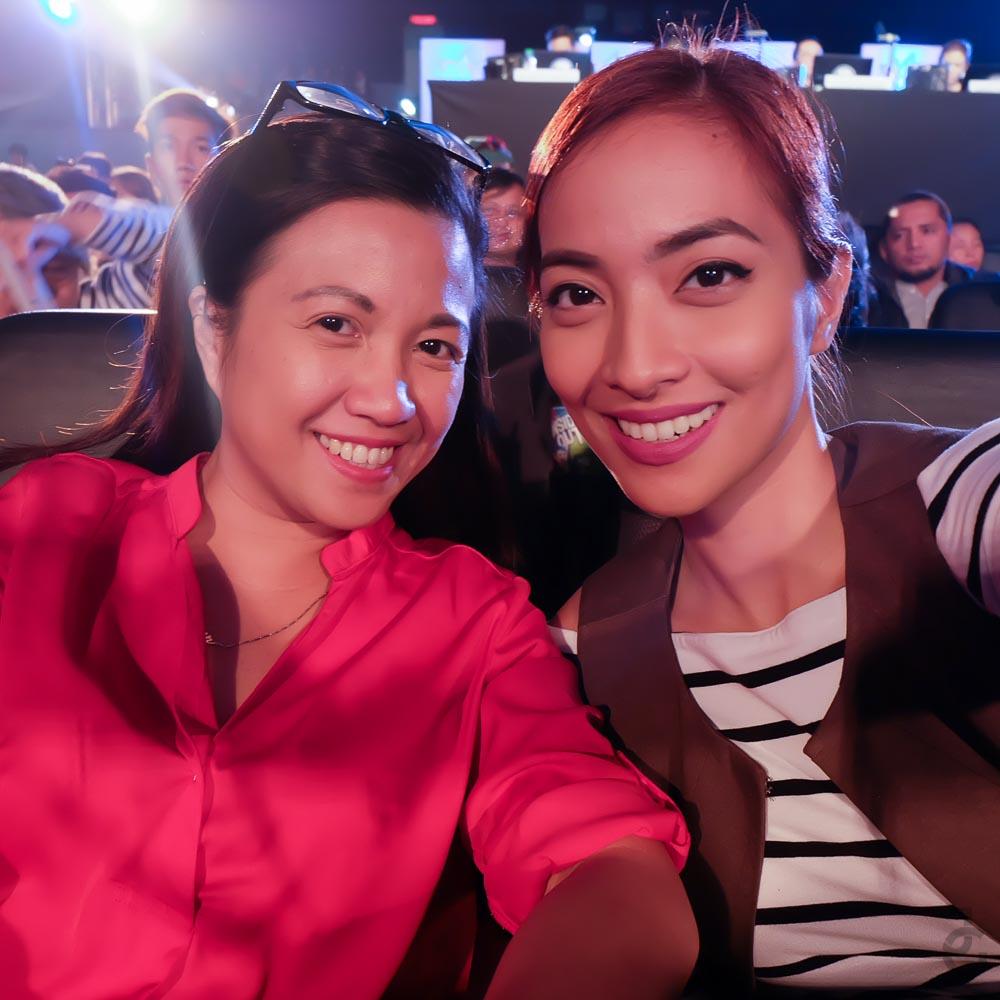 Watching SM Little Stars 2015 with Fleur of Mommy Fleur Blog made it more fun and exciting. We have our own favourites and we couldn’t help but gush over the cuteness of the kids! 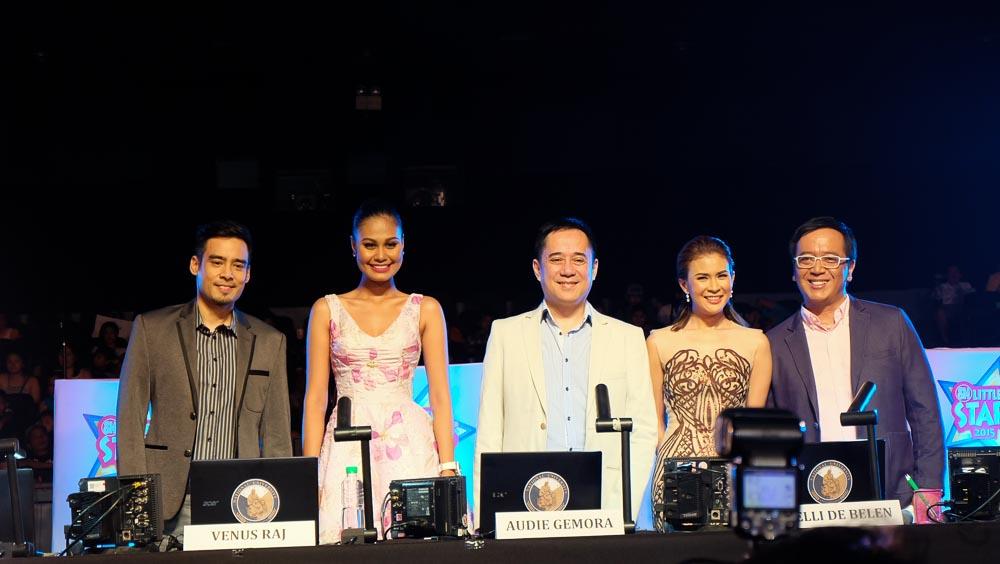 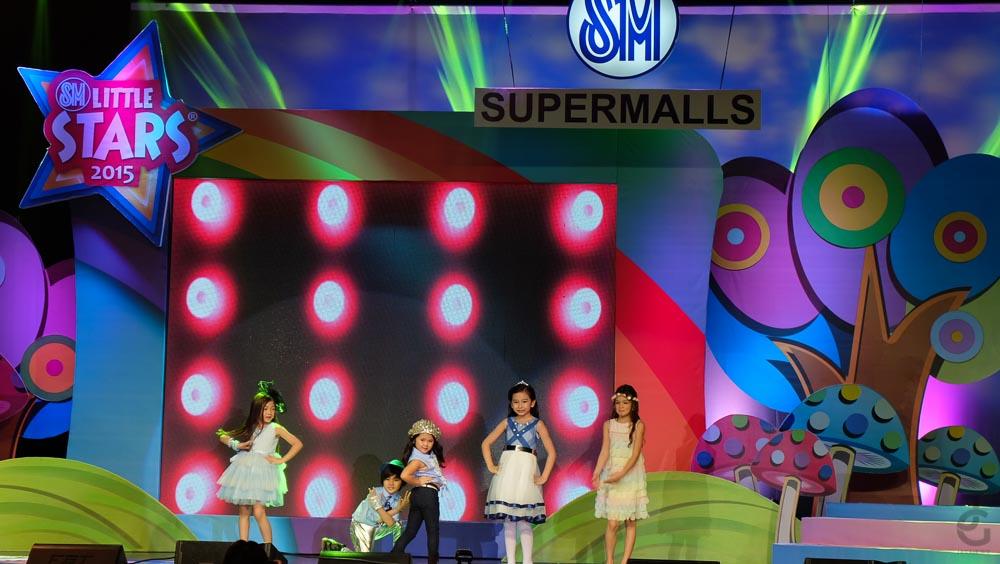 The SM Little Stars 2014 winners opened the program with their dancing skills nonetheless. 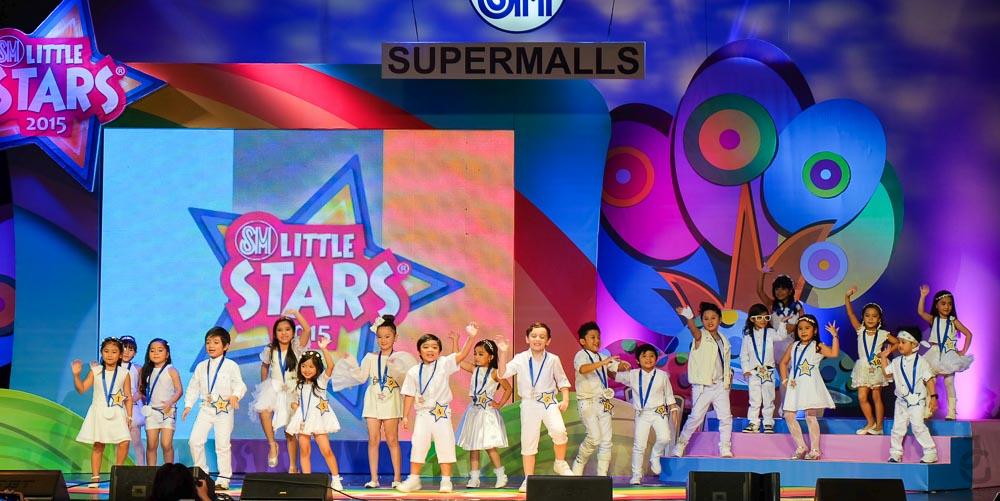  The crowd was cheering nonstop the moment the 19 finalists came out on stage. Look at how adorable they are! 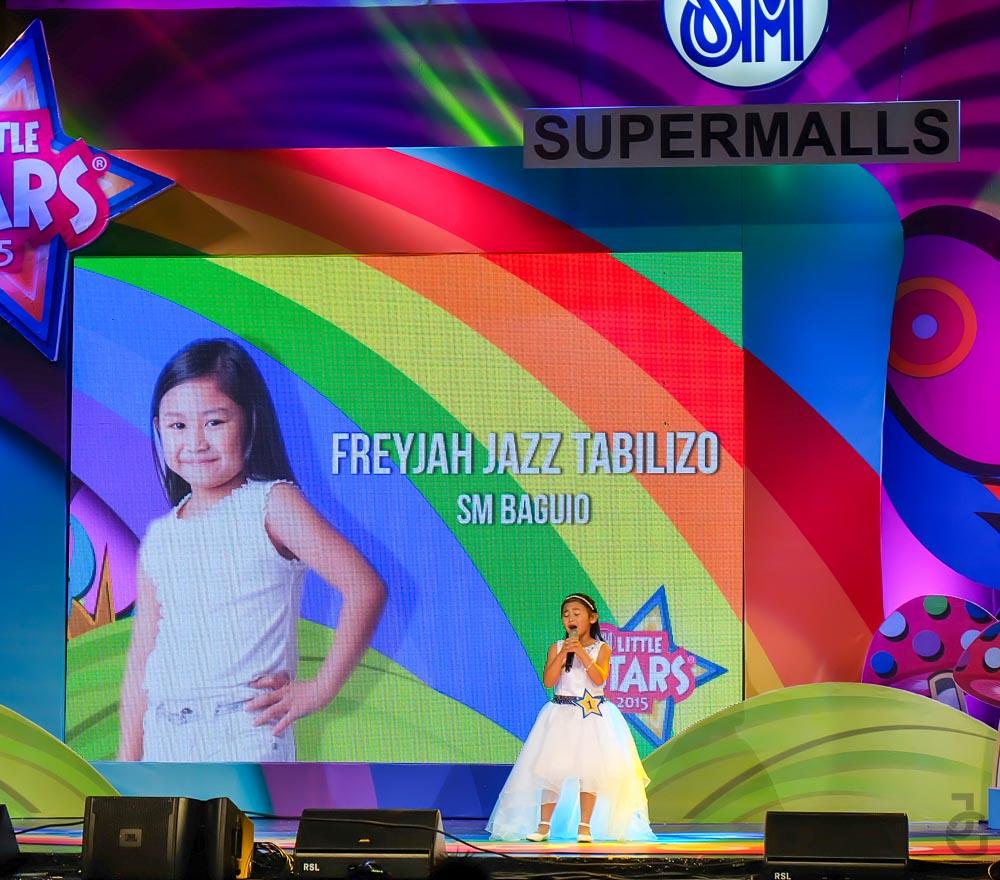 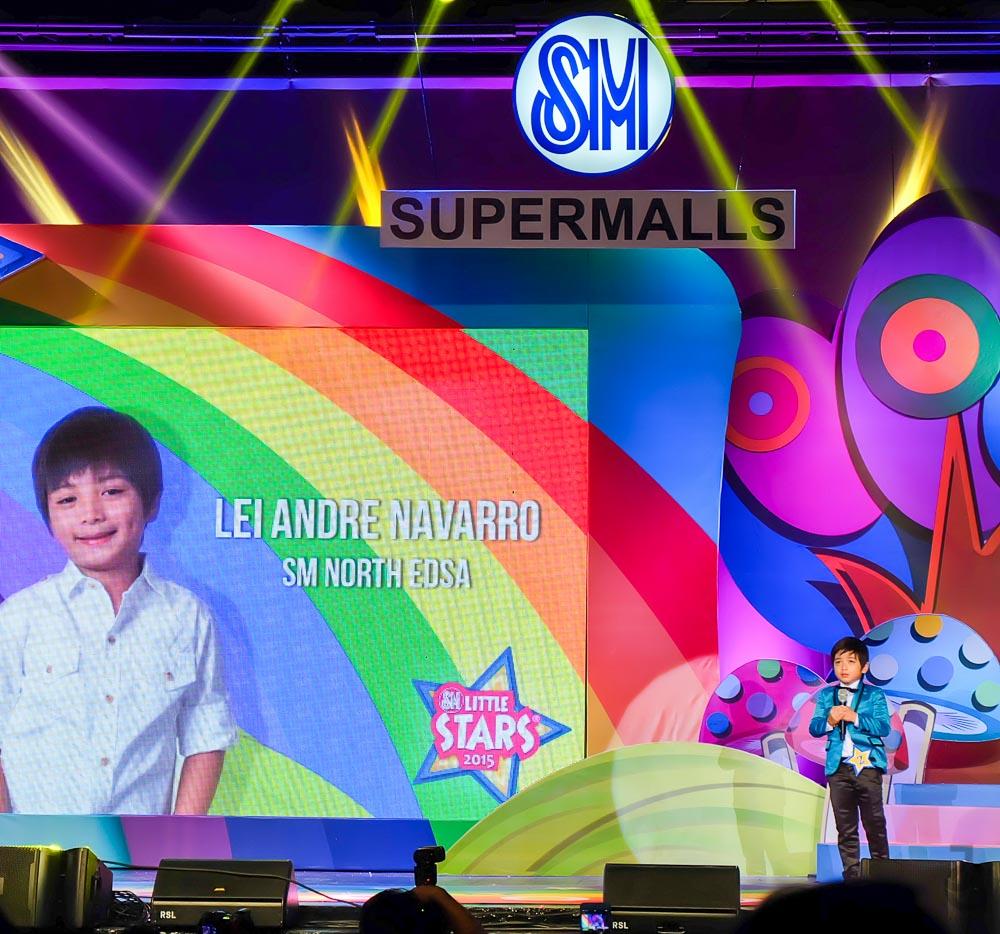 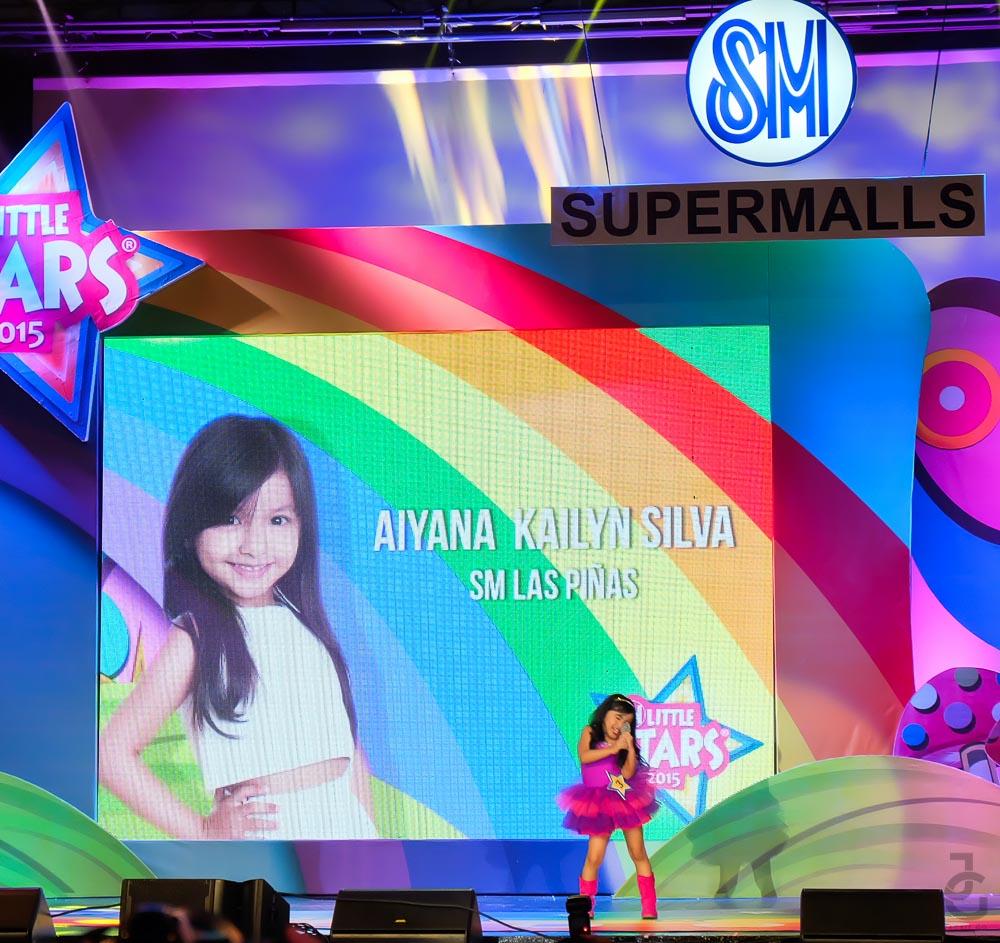 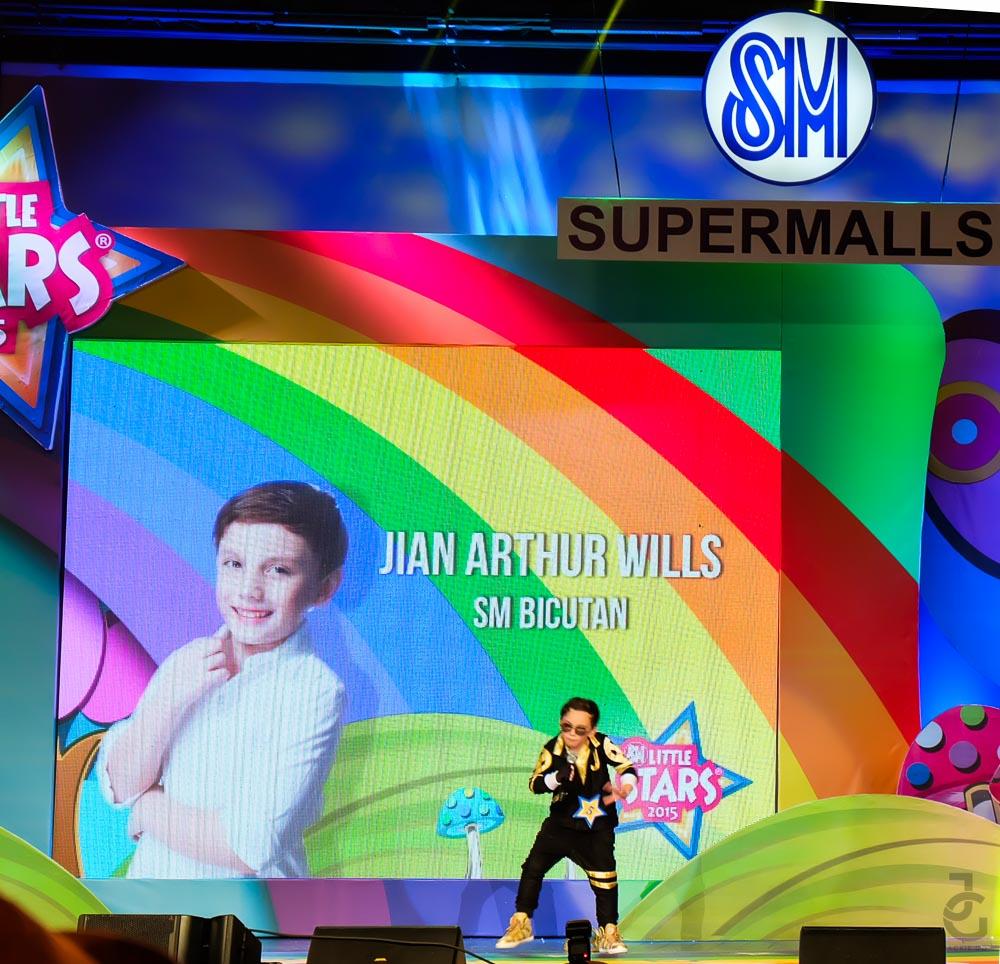 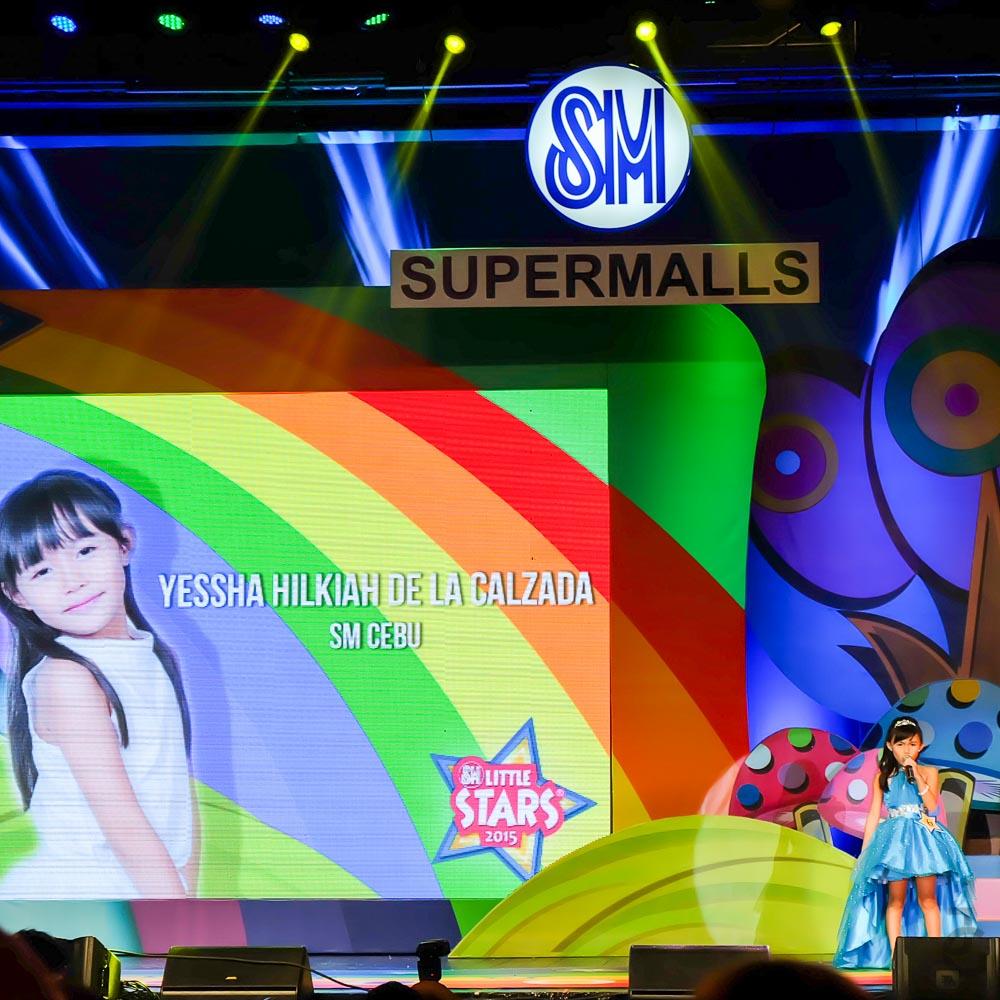 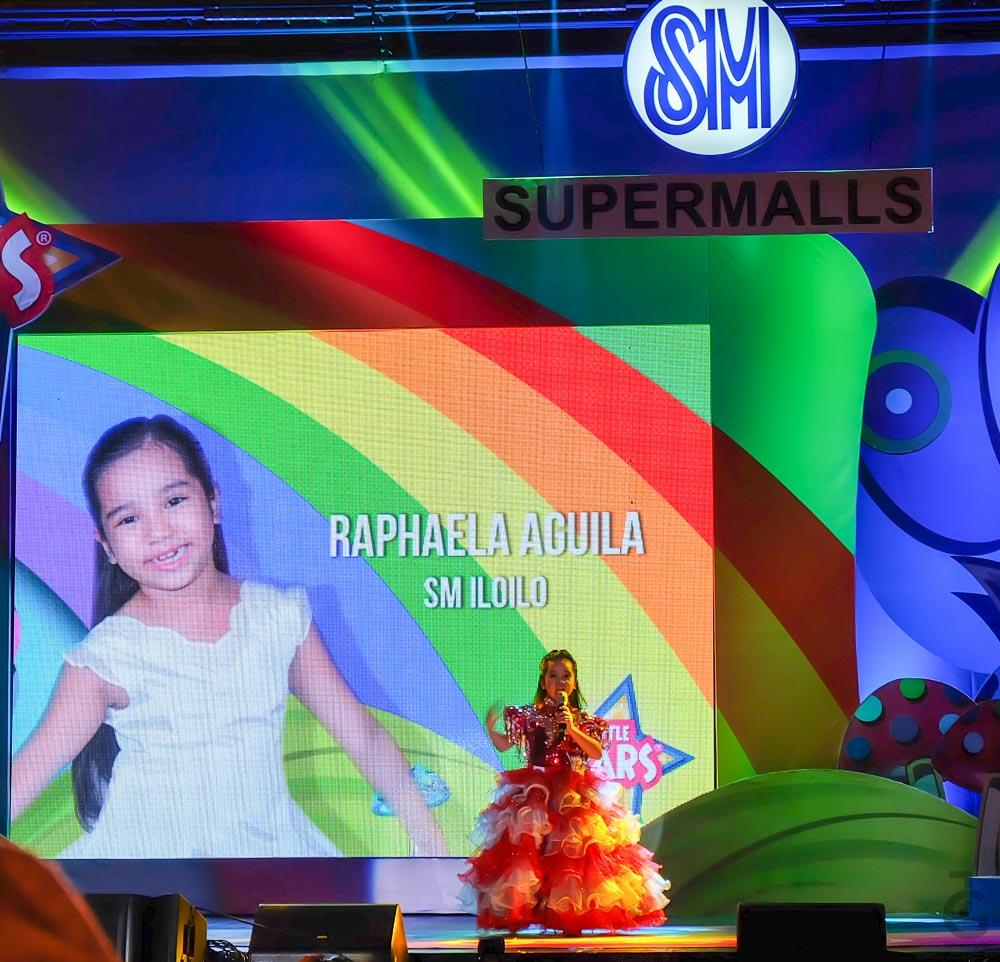 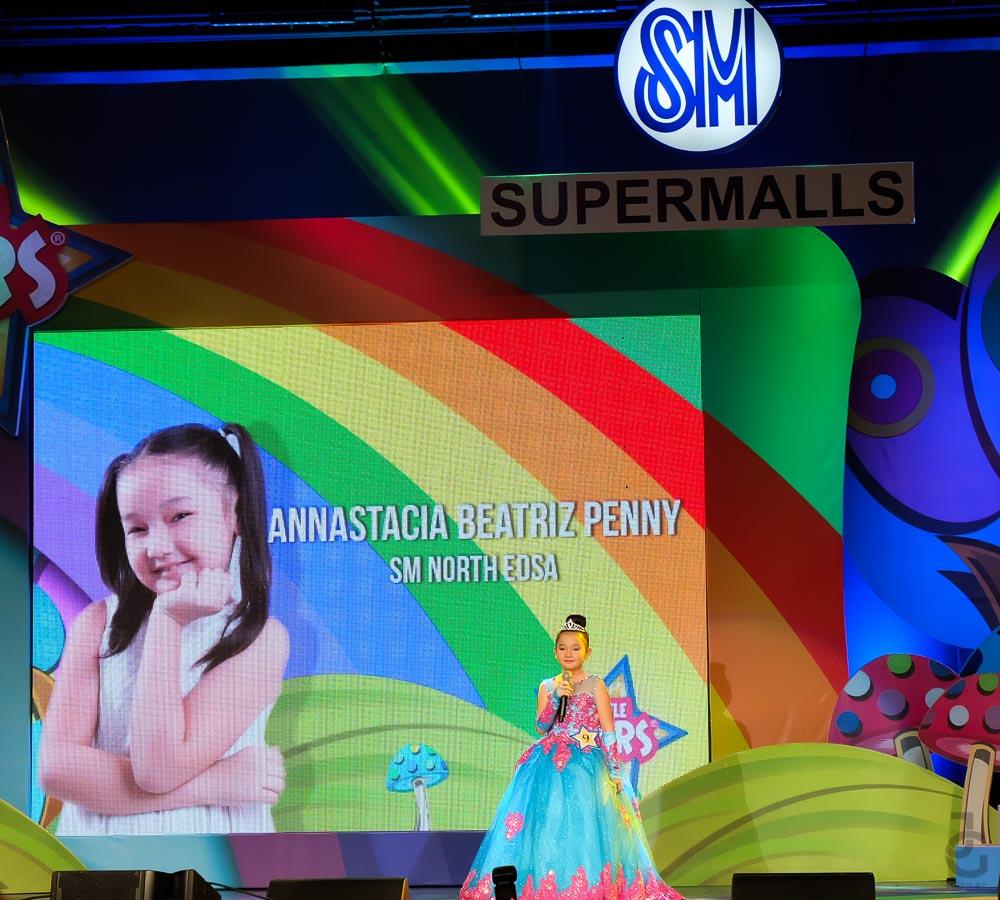 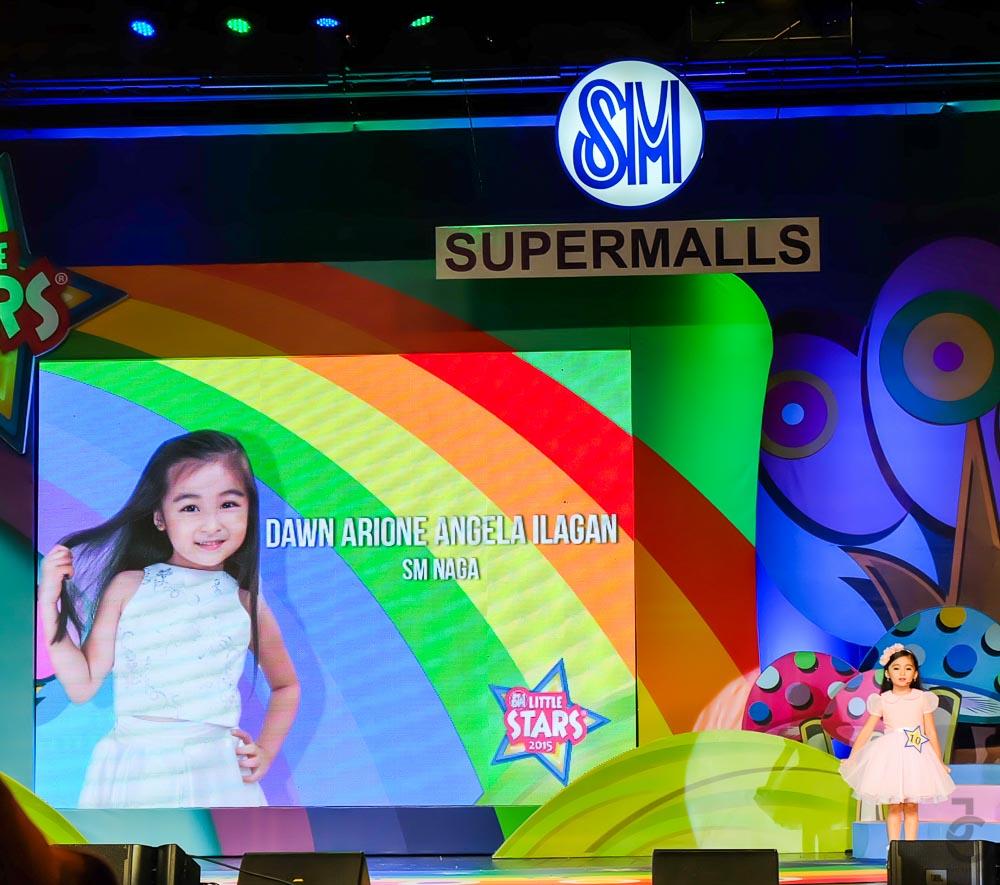 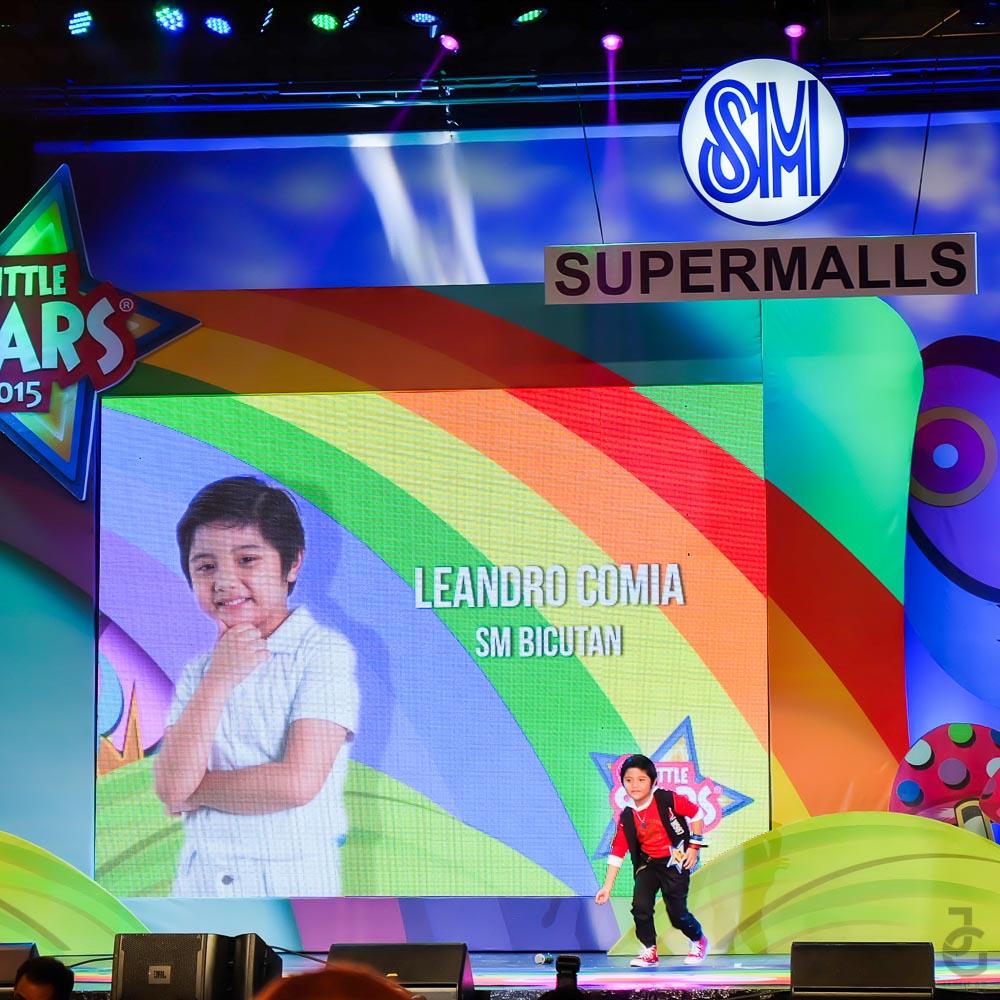 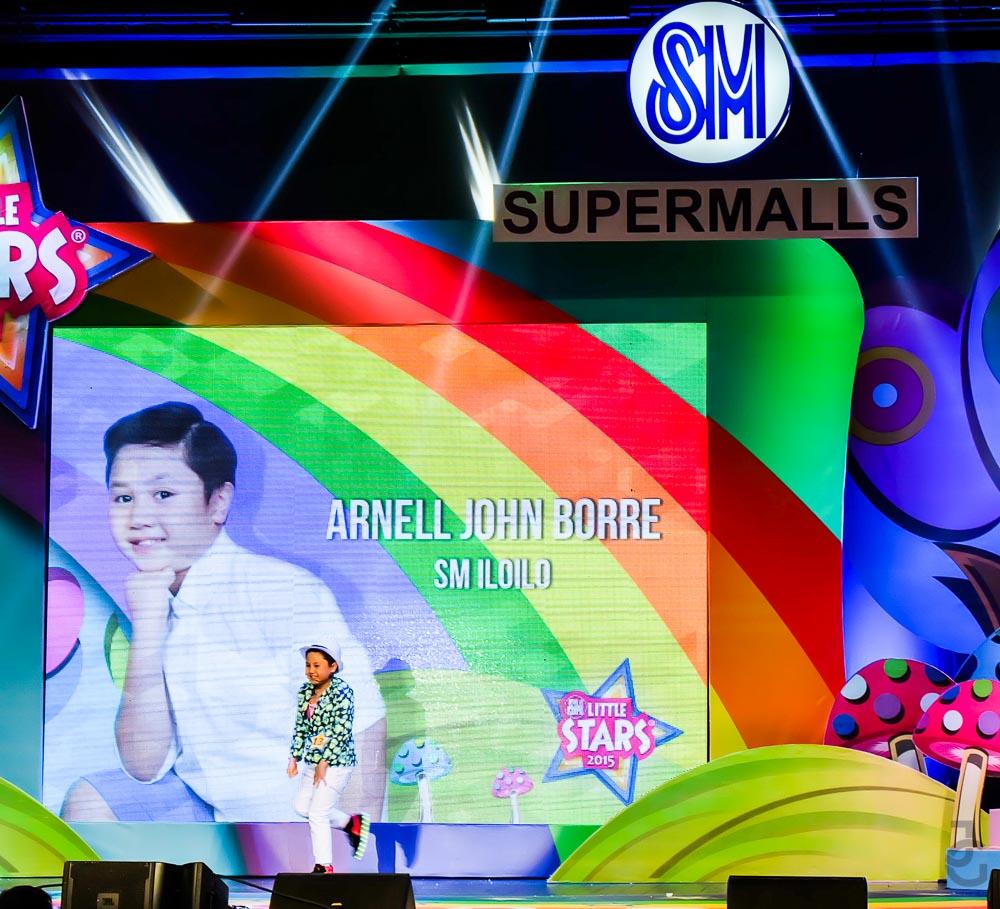 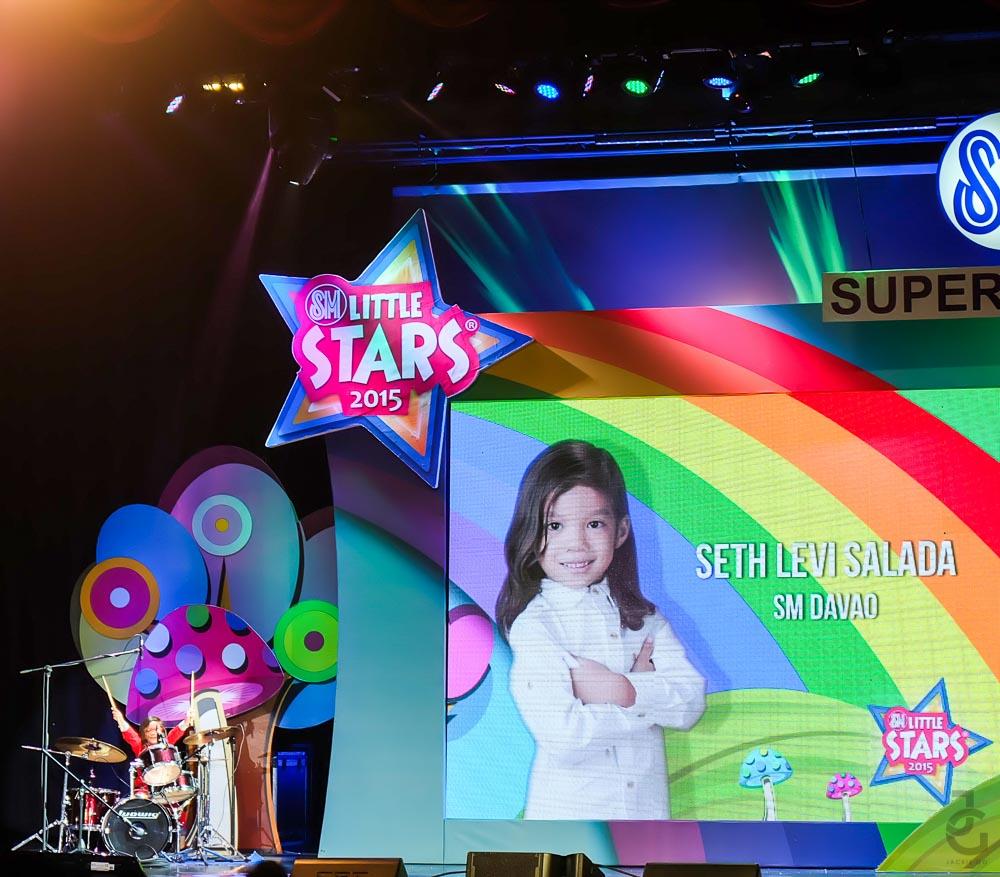 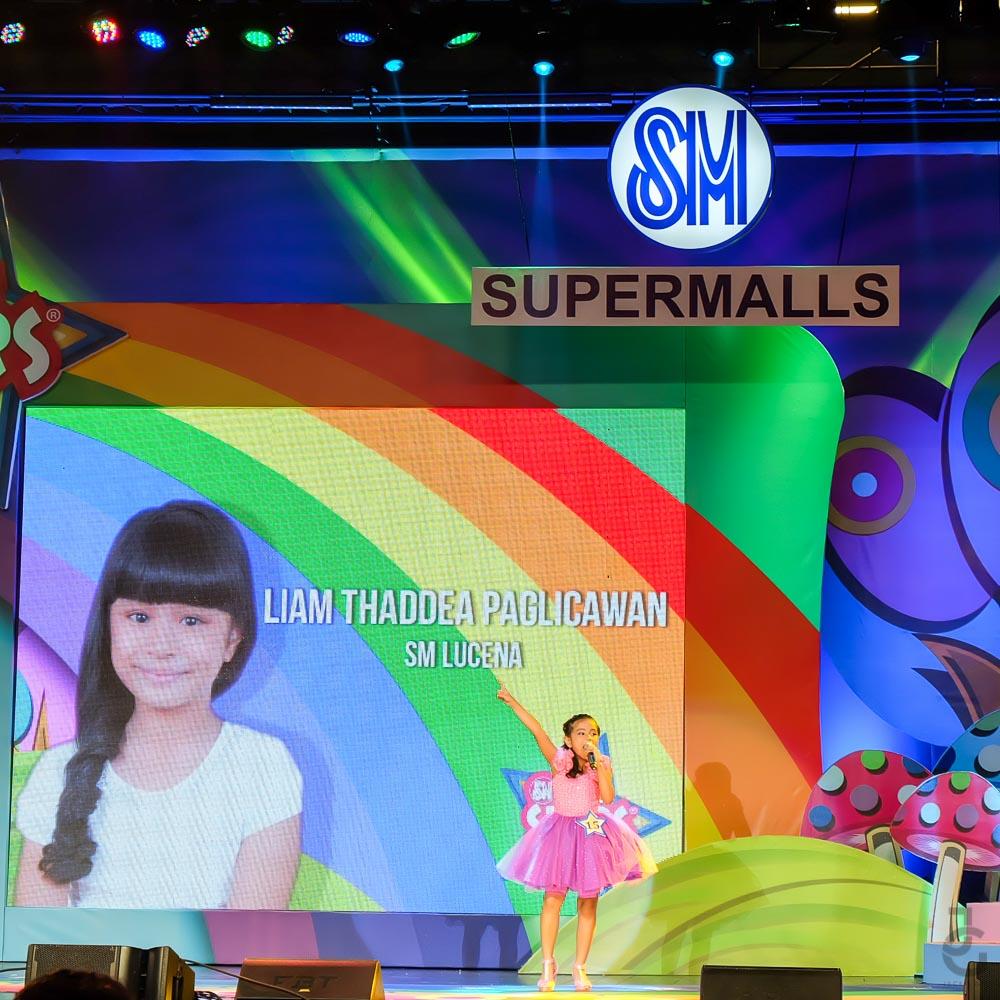 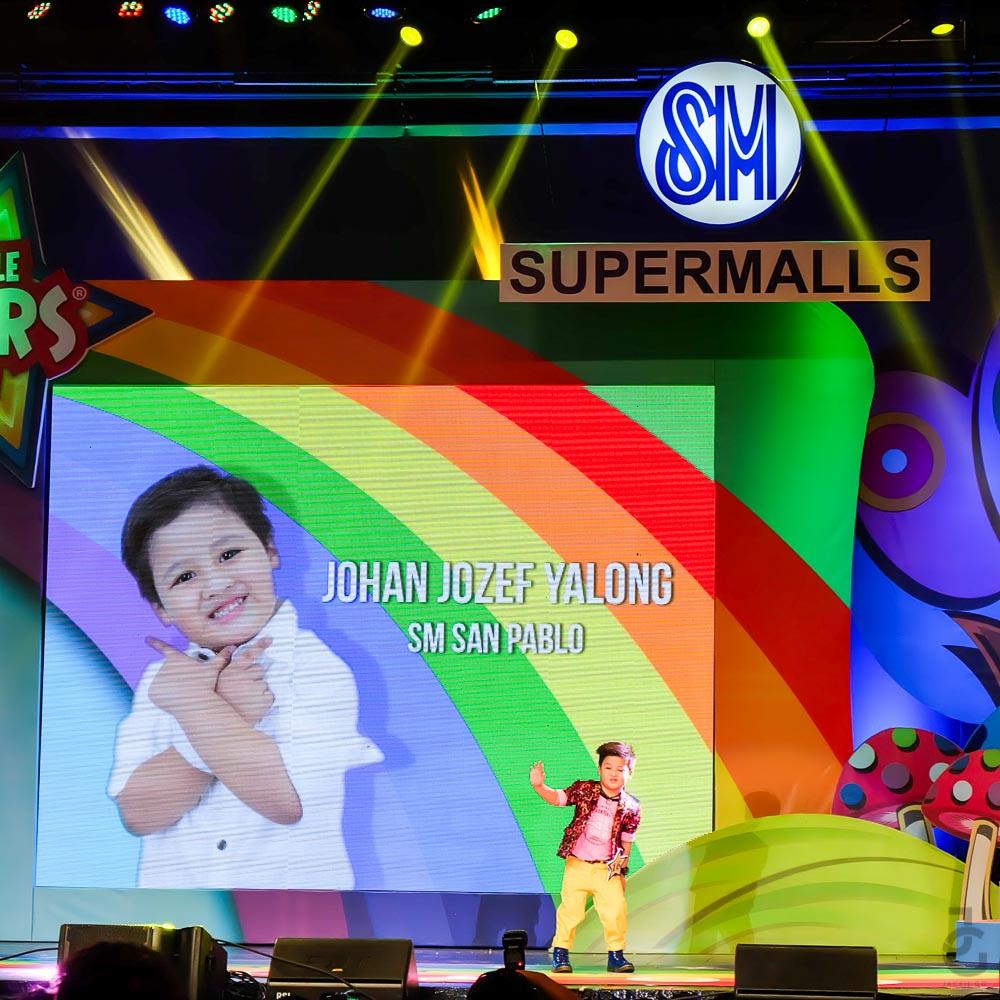 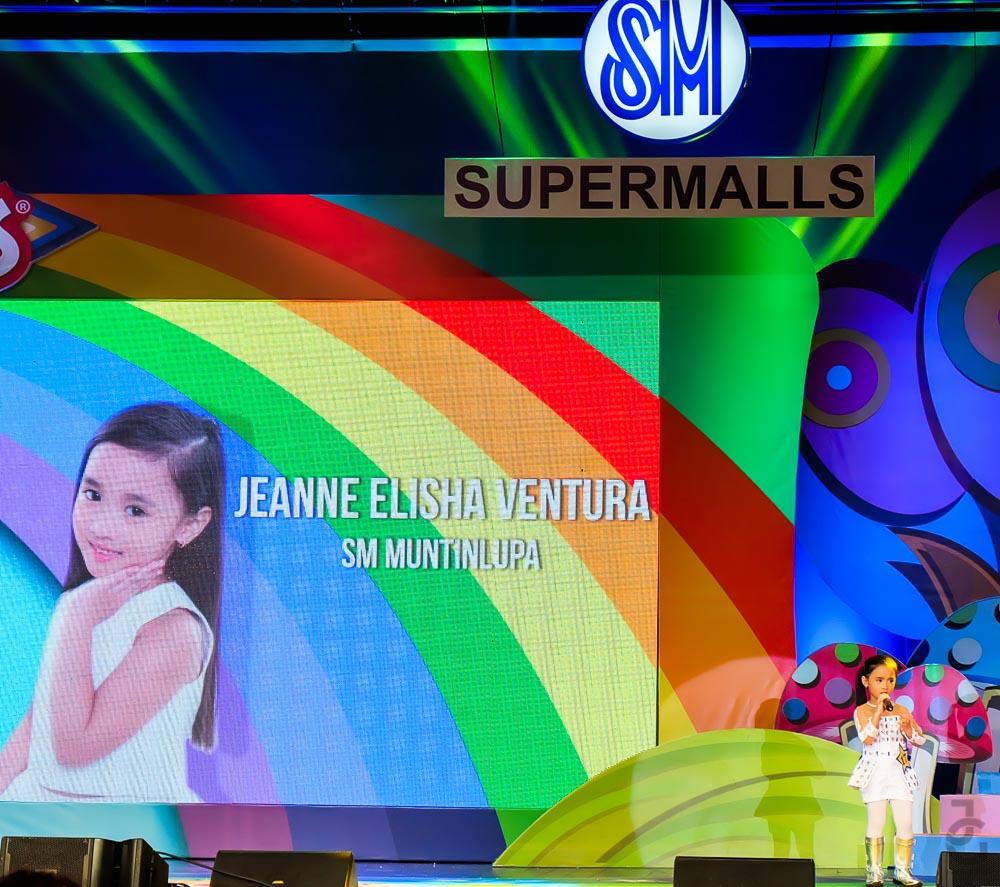 In between showcasing their talents, the little stars were also asked a question by the judges. Most of the questions were about themselves, their interests and even their dreams. It was amusing to watch these kids answer each question thrown to them by the judges. They answered quickly and gave witty answers too! 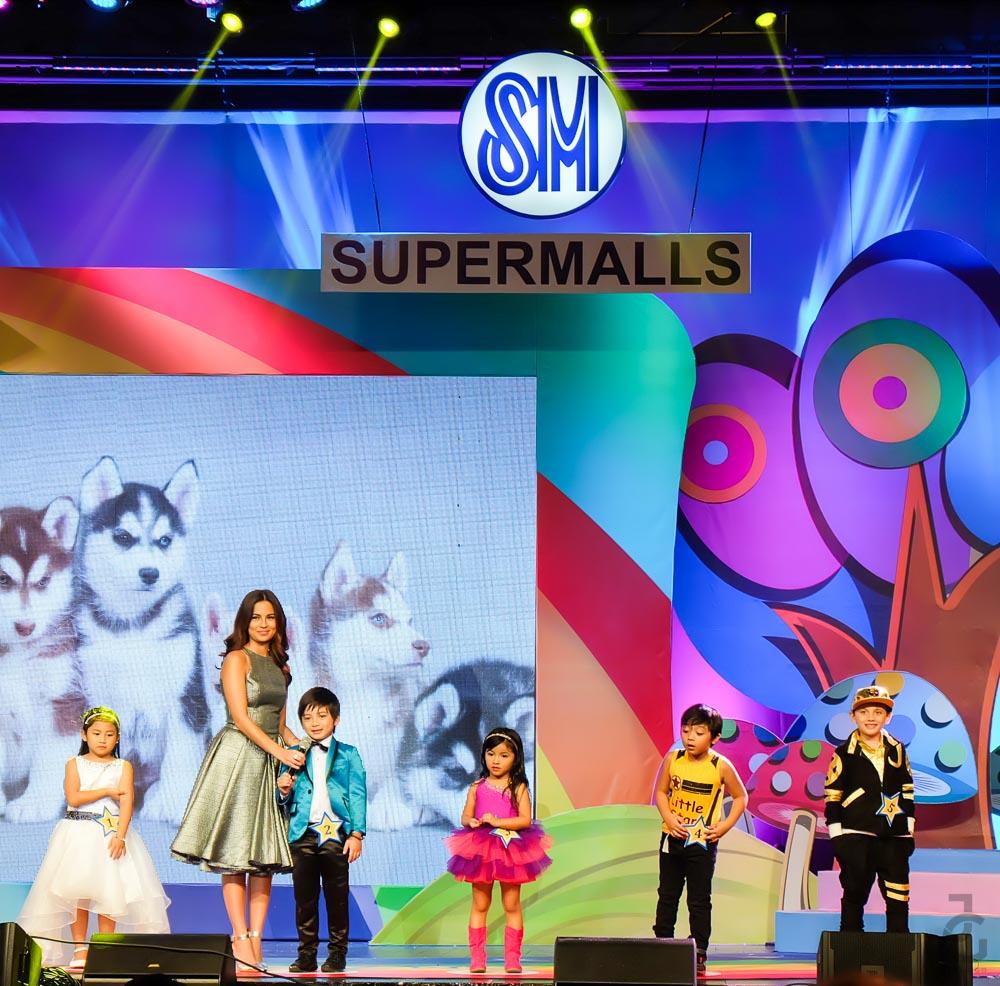 While the 19 Grand Finalists took a breather backstage to prepare for their next segment, the winners from SM China graciously presented their talents. 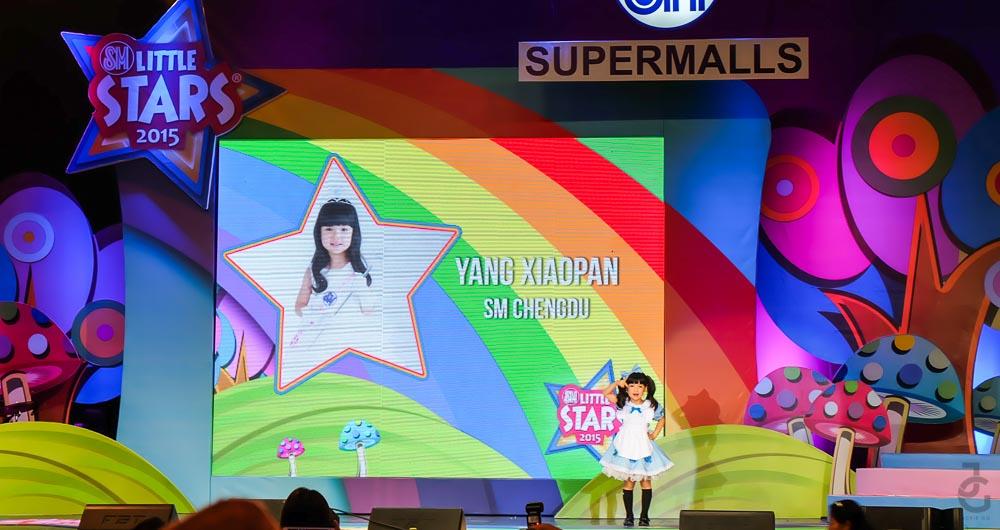 Yang Xiaopan is like a character lifted from a cartoon show. She is just sooooo adorable, she’s like a doll! 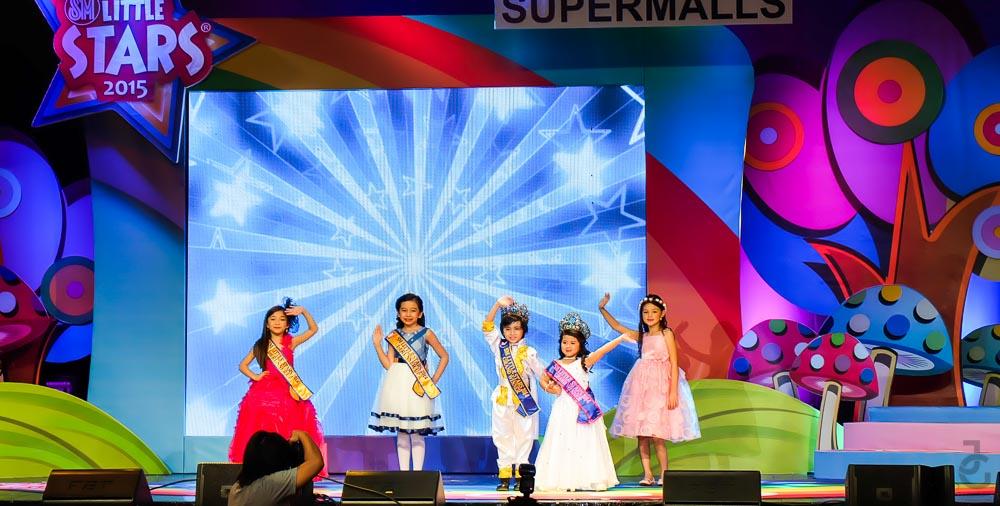 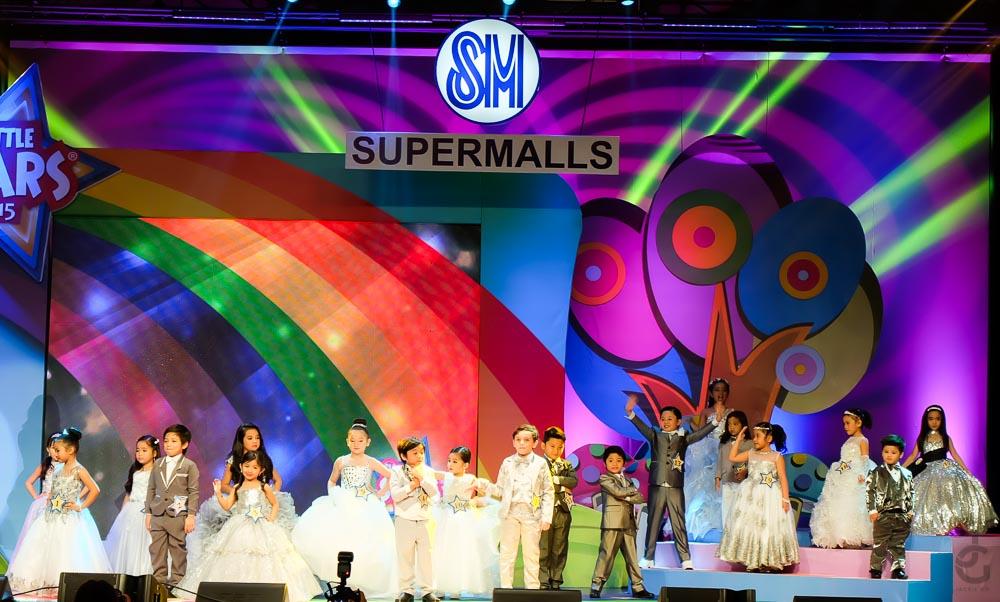 The SM Little Stars 2015 grand finalists in their formal wear and their final walk on stage. Aaaah too much cuteness! The program flow was precise and continuos. Shortly, the judges went on stage and called the top 5 finalists which will be ranked in place based on the judges decision. 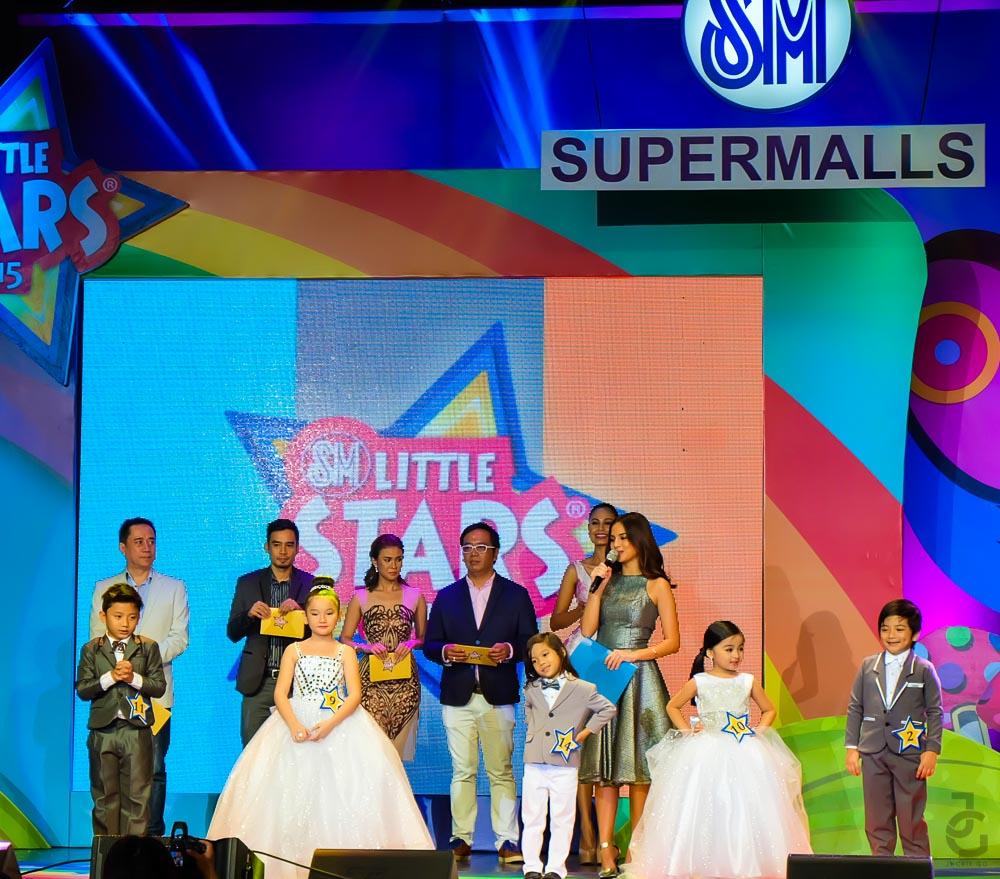 The announcement of the winners by ranking followed immediately. The crowd was holding their breathe as we all await for the placing of these little stars. 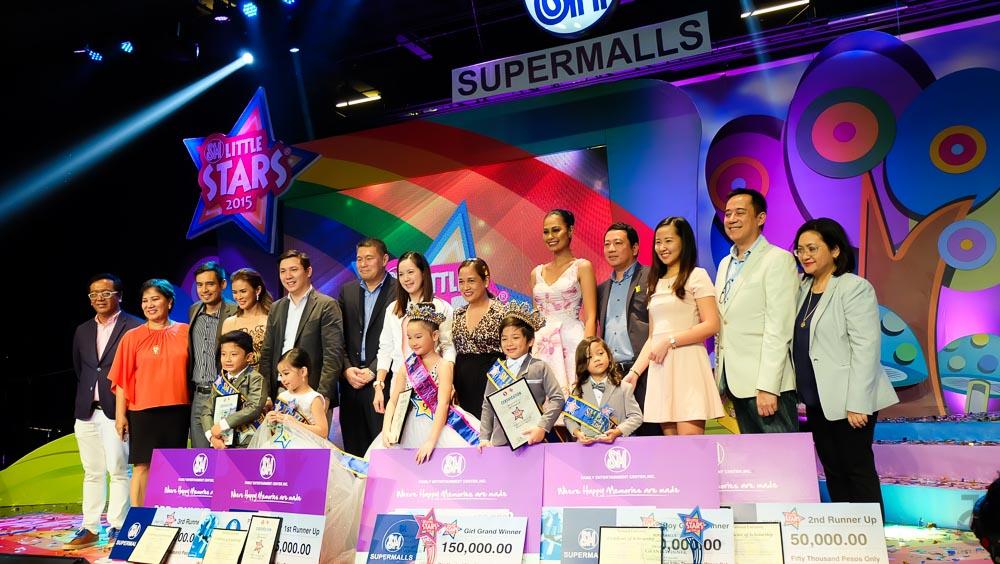 Congratulations again Little Stars! Some of my favourites made it to top 5, yay! You’ve all come a long way from joining SM Little Stars 2015. As what Direk Mac Alejandre said during your final workshop – which I shall blog separately – “It doesn’t matter if you win or lose, what matters is you’ve showcased your talent for everyone to see and that is enough.”

I know this may sound a cliche but I know this is true. From someone who didn’t win SM Starmodels back in 2005, the contest itself was one of the most memorable events in my life because it has paved way for me to pursue my career in modelling and it has also given me opportunities to learn and to grow as an individual. 😀

You can catch the Grand Finals telecast on August 29, 11am at TV5. For more information about SM Little Stars visit their website at www.smlittlestars.com.ph

I hope I get to cover and watch next year’s SM Little Stars!