I’m back with another weekend recap! I know I missed a weekend but donchaworry, I’m posting a staycation weekend on my YouTube hopefully next week. Do checkout the one I posted two days ago on my YouTube channel. For now here’s what went down last weekend, it was really packed yet fun! Fridate with my first born.

Last week was Gabbie’s exam week so I was pretty much focused on helping her review. I didn’t attend any press events (save for one that was five minutes away from home! LOL) nor set any meetings. I didn’t also had enough time in between school pickups to edit a video I’ve been meaning to publish because I was mommying so hard last week. Hahahuhu.And because we got through the week, I invited my first born on a Fridate lunch. She loves Japanese food (more like tempura haha) so it was a no brainer na that’s what we had. All smiles because happy tummies and exam for the quarter is oveeeeeer! Also that Friday my co-parents along with our kids watched Mamma Mia! the musical. It was entertainingly funny! 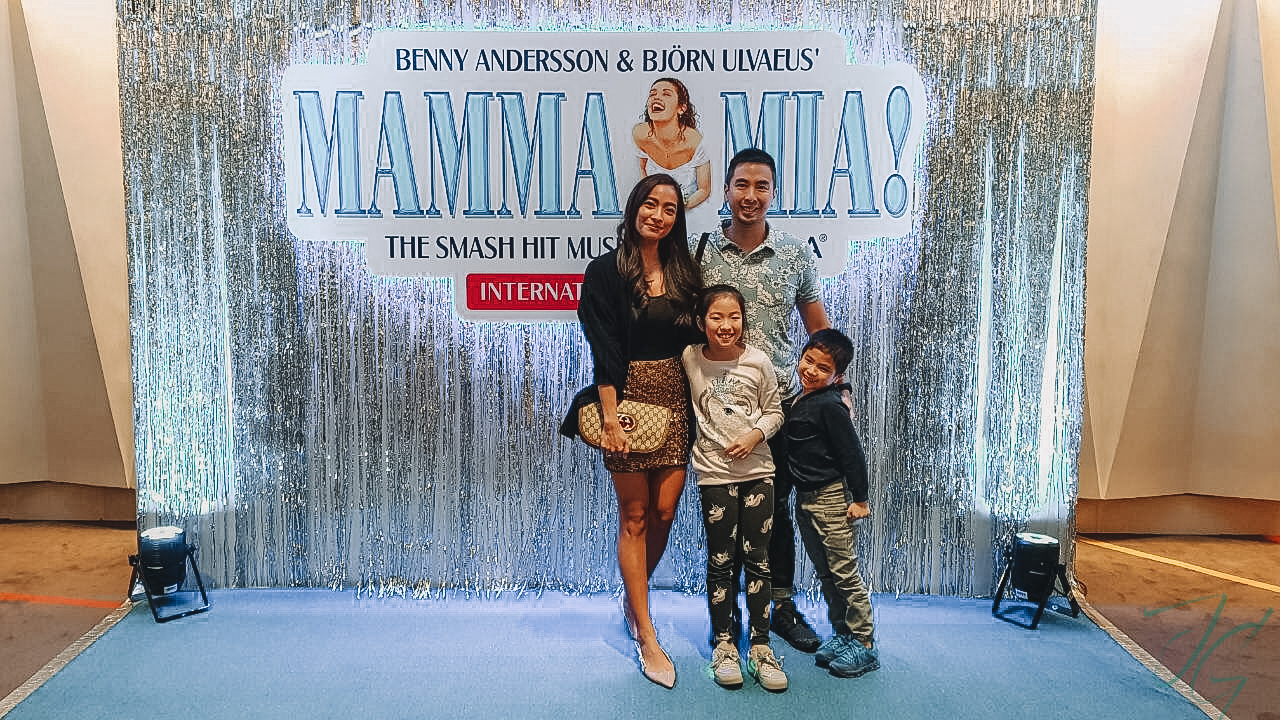 Our boys also enjoyed the musical. It was our very first musical show we’ve watched as a family. Fun fact: The Wicked was the very first Broadway musical Gabbie watched with me. I think she was three or four years old then. Can’t wait to watch more shows with these three! 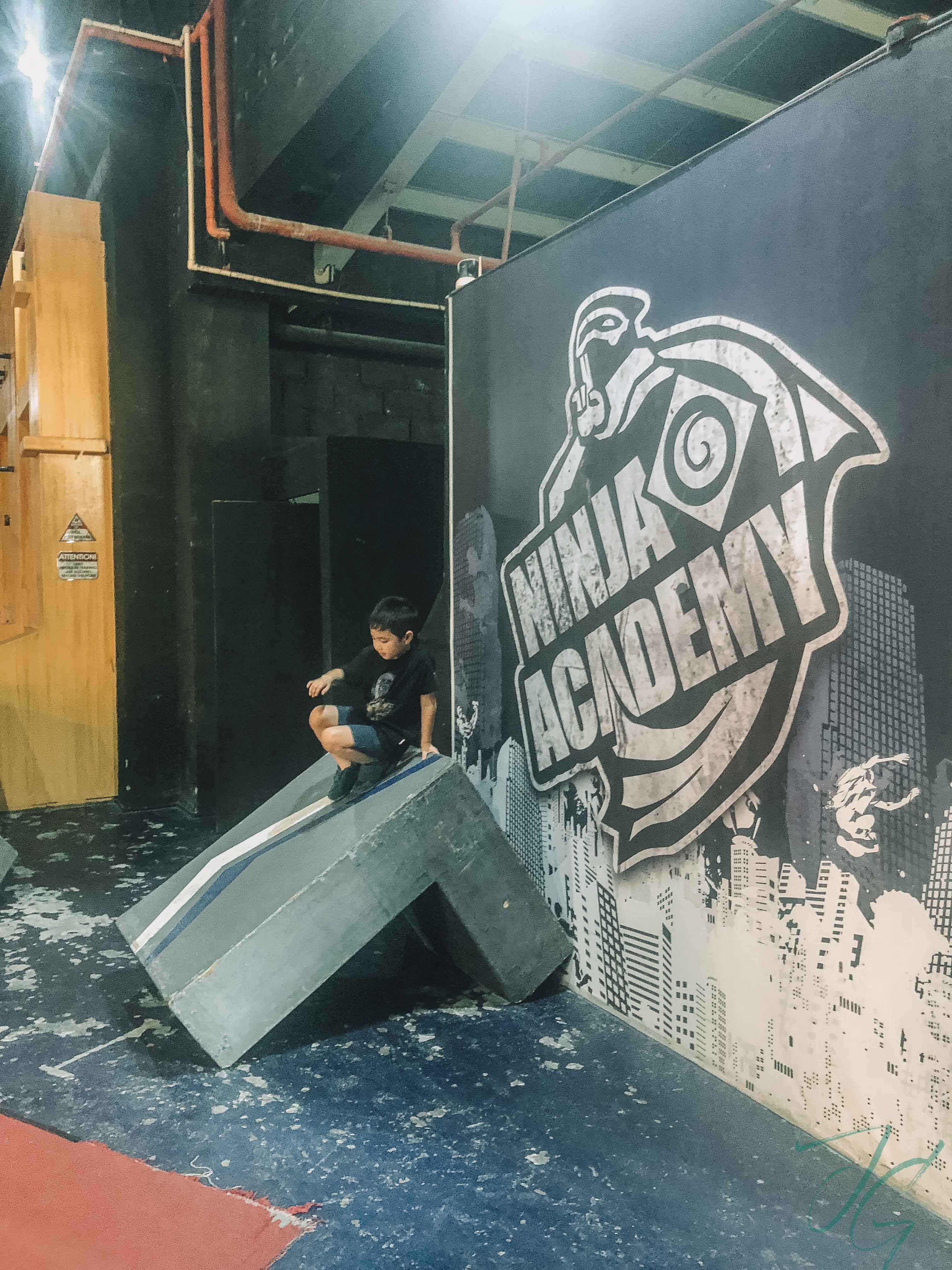 Even though we went home a little past midnight, we all woke up early the next day for our kids’ training. Juro started training at Ninja Academy while Gabbie is back doing gymnastics. 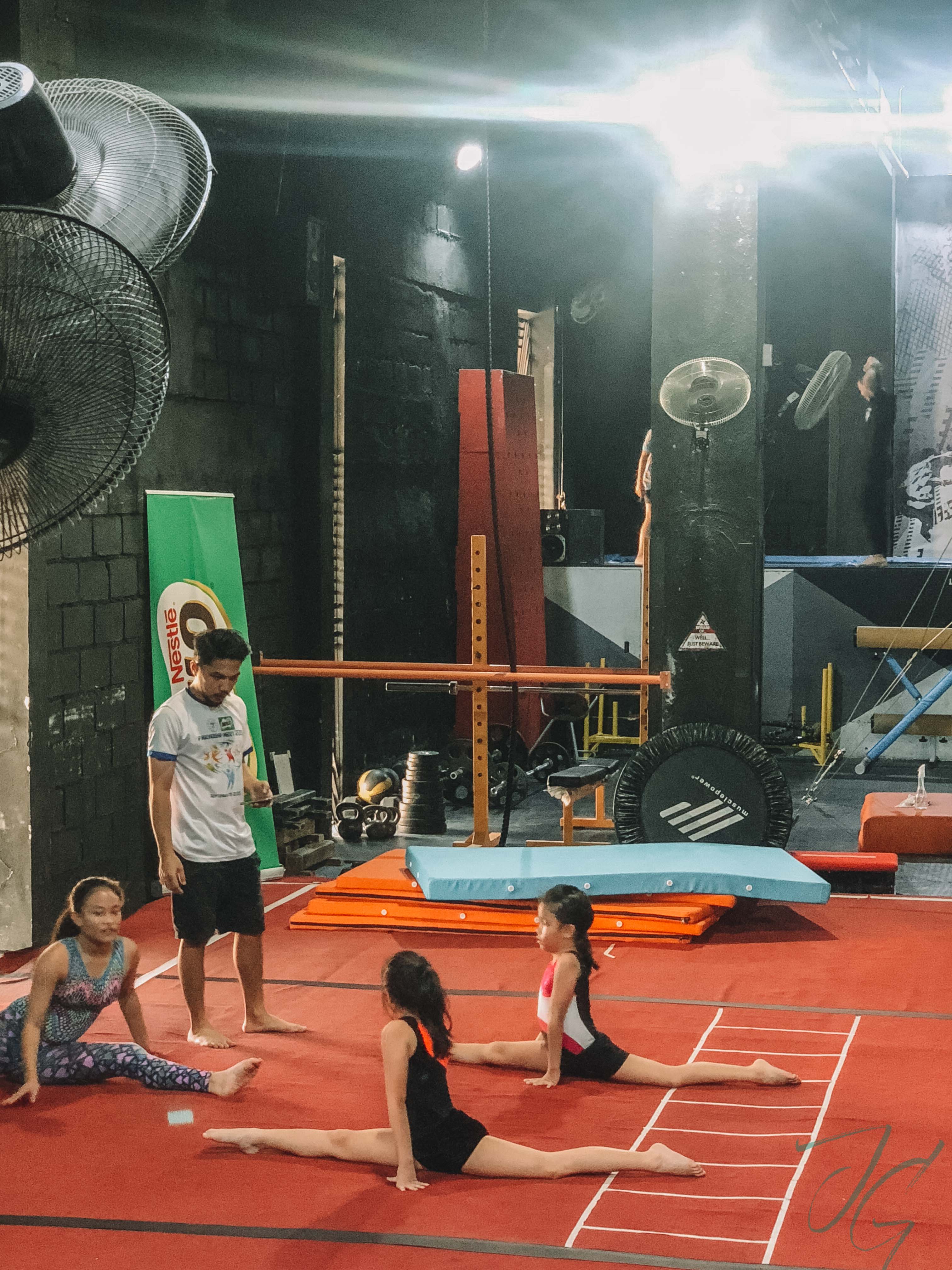 Yep she still got it. Aaaaand we capped off Saturday by watching Mr. Pure Energy Gary V. live in Xavier. Here I was with my husband Jago, Yvette & her husband, Jaycee, and Jeff. 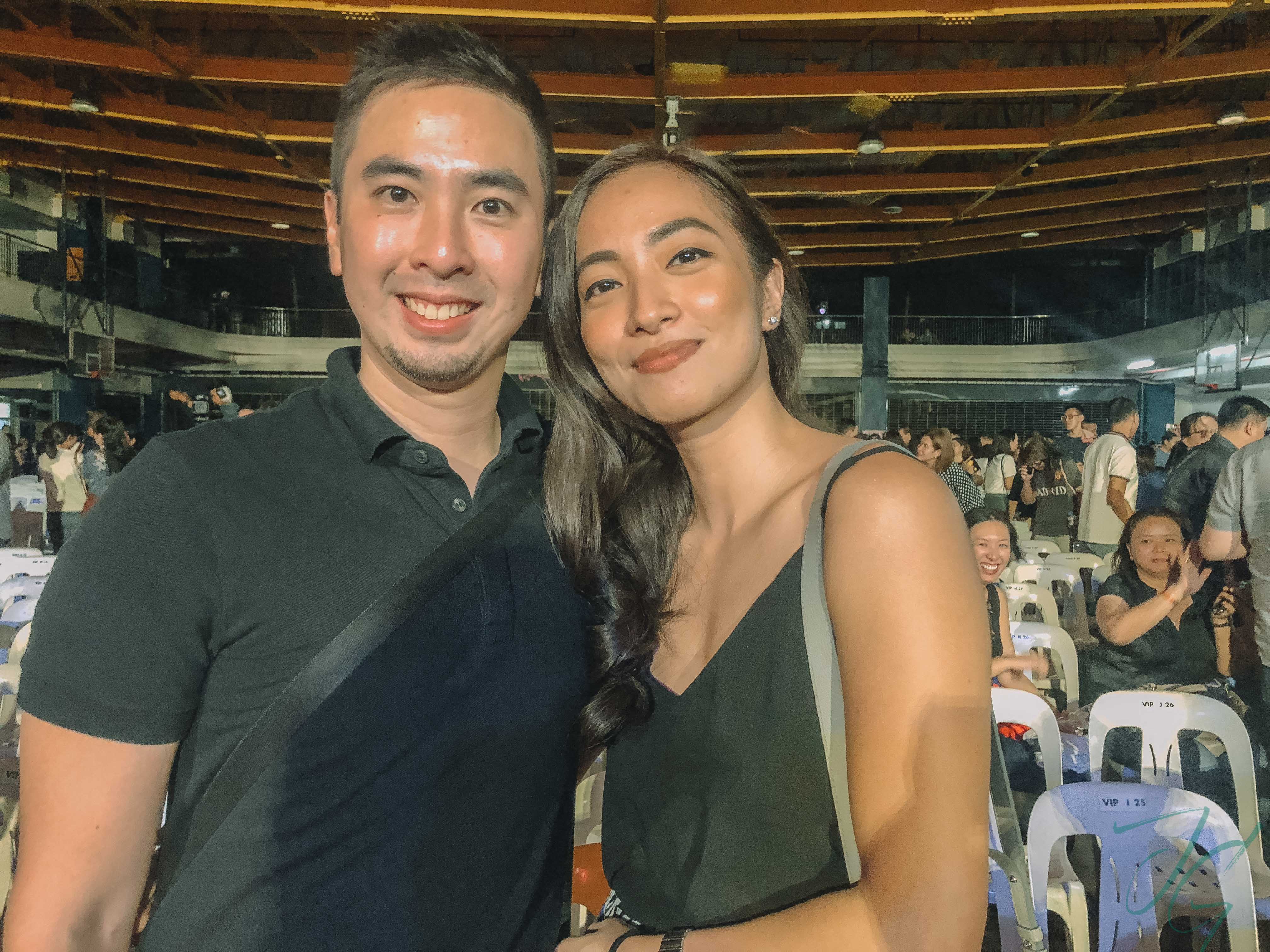 If you watched my stories you’ve probably seen how much I enjoyed the show! I sang along to almost all the songs and Gary V’s finale song brought so much memories of when I was growing up. It also reminded me of my faith and how I should always trust in Him. Ang galing pa din ni Gary V! Congratulations XS Batch ’93 for a successful benefit show! 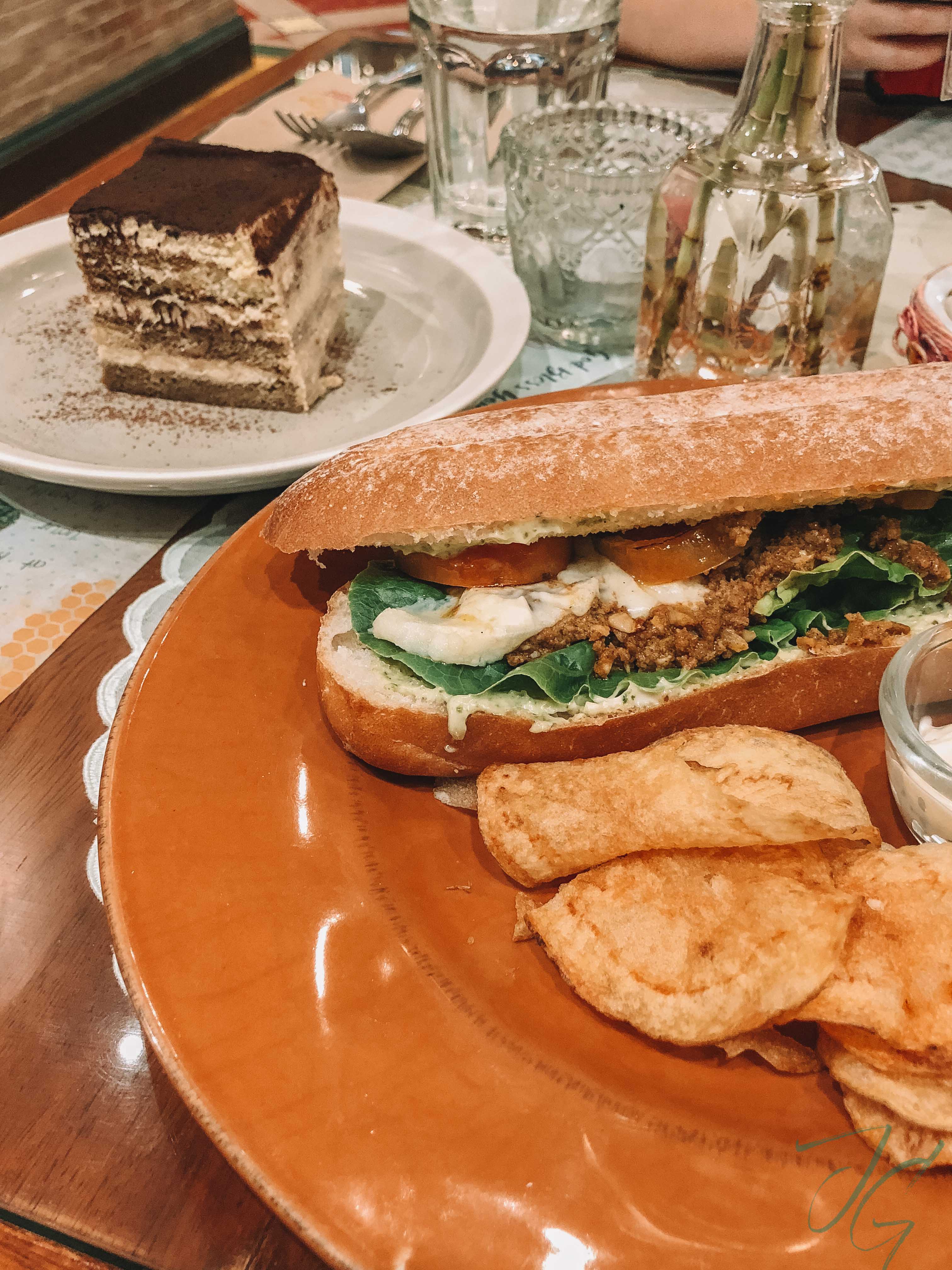 One of my cheat meals that weekend. Vigan longganisa and Kaesong Puti sandwich plus a slice of Tiramisu. YUM! And no, I don’t ever regret eating what I want on weekends because that’s exactly why I like working out on weekdays. Hashtag balance guys. 😉 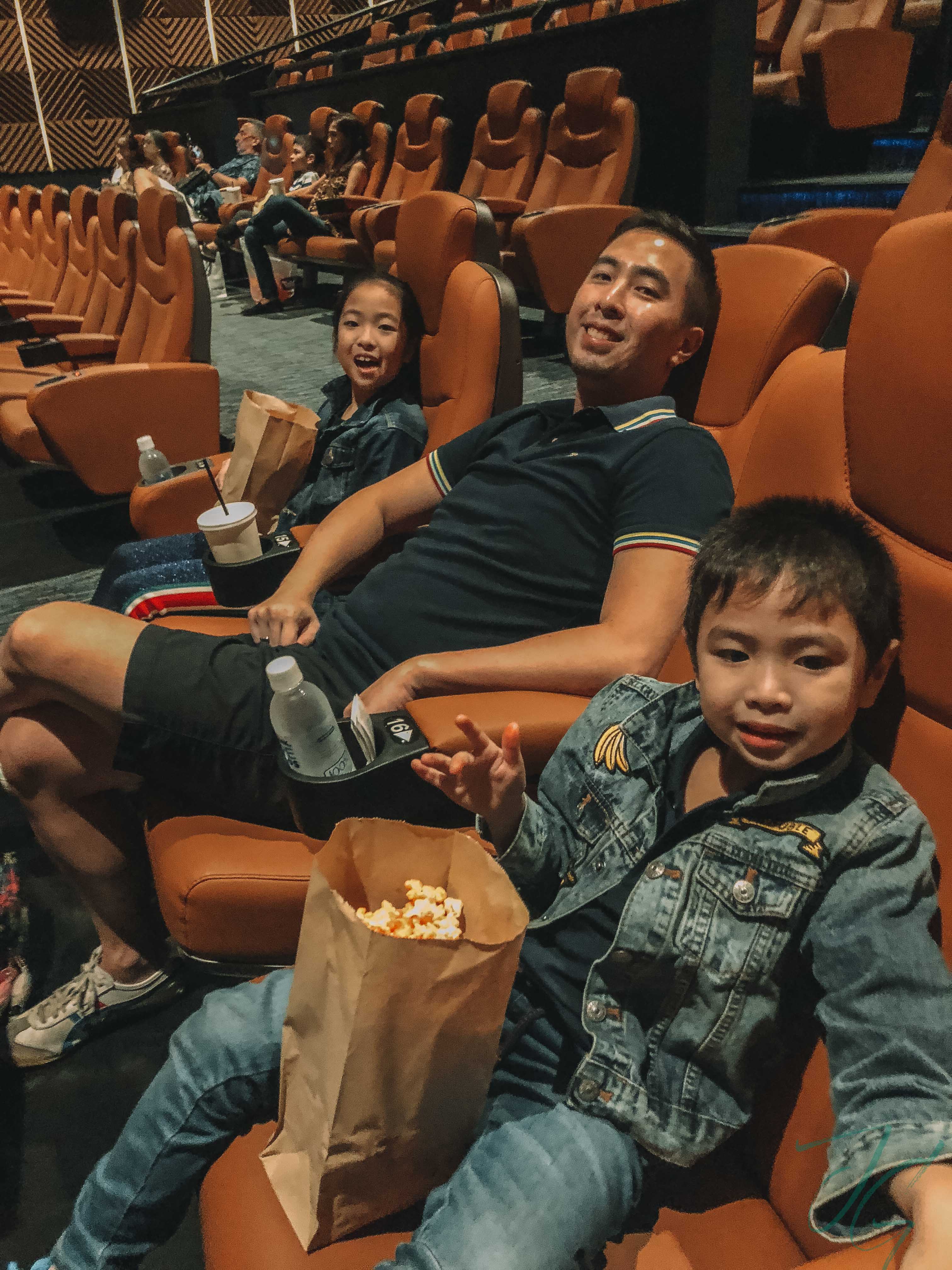 One of the favorite things we love to do– watch a movie together. Finally watched Venom and I was surprised it’s funny in most parts! I thought the film was bound to be dark but ended up comical in its own cute way. Did you watch the scene post-credits? Then you’d know there’s a part two! 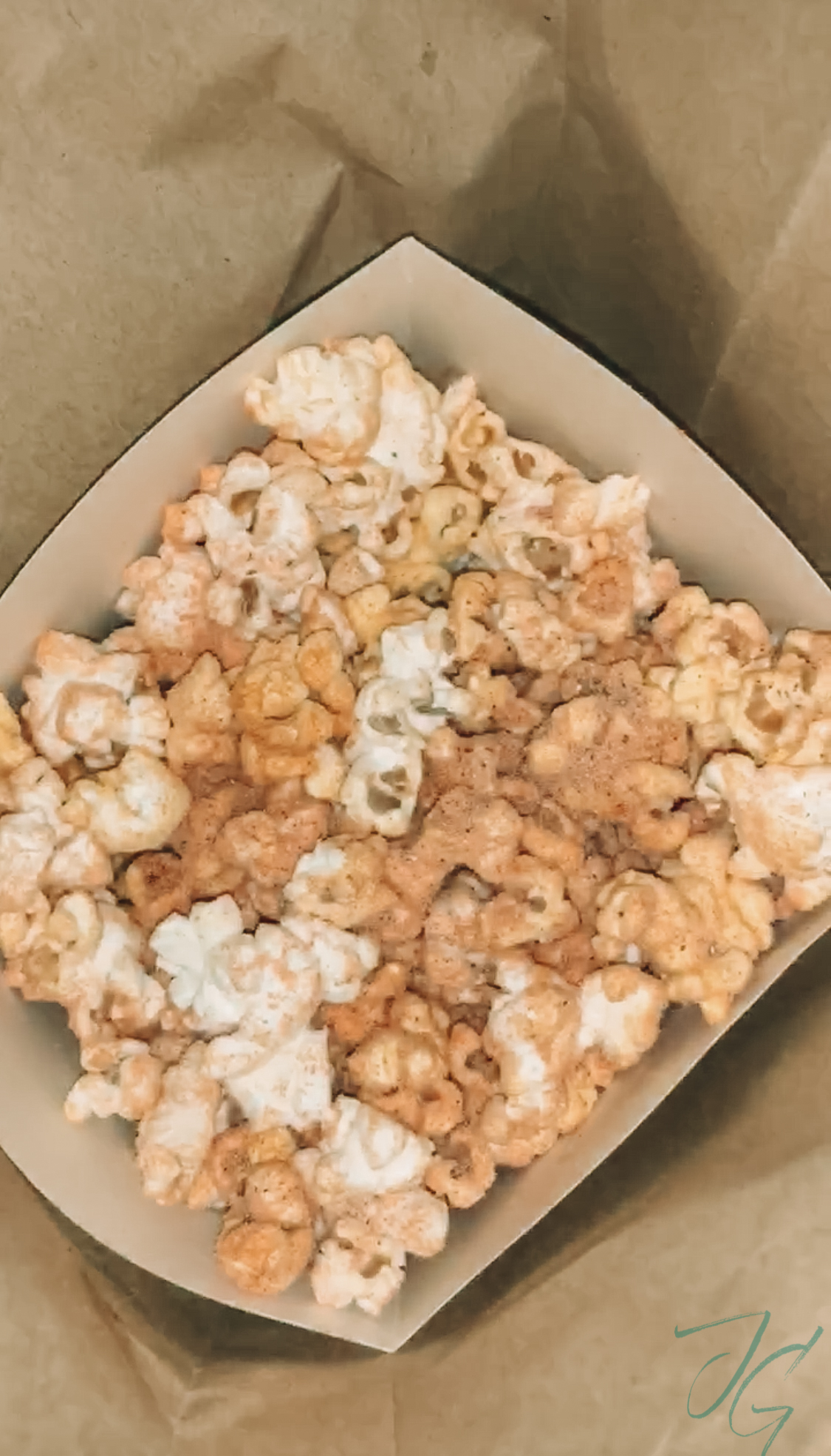 When Jago & I watched A Simple Favor a few weeks back, the girl in front of me ordered white cheddar cheese & sour cream popcorn which I literally copied and ordered too hahaha (according to the cinema staff, it’s one of the off the menu mix that’s popular). So I tried ordering it again but unfortunately they ran out of white cheddar cheese so I ended up having sour cream & BBQ and it tastes good too. #titatipforpowerplantmallpopcornlovers Ended Sunday with a yummy treat! Tsujiri opened in Powerplant Mall so we tried their soft served ice cream–my kids got vanilla & I got matcha. I used to dislike green tea but have come around this year to the point na sometimes I crave for it pa! Hahaha.

This weekend was pretty busy that I actually miss staying home and doing nothing. Nonetheless it was a weekend well spent. 🙂